Tim did a small project in 2017 that ended up being for the new (and much better liked) Transformers Bumblebee movie and its related merchandise! We were under an NDA until early 2019, so read the blog post and project page on the RTD site to learn more. 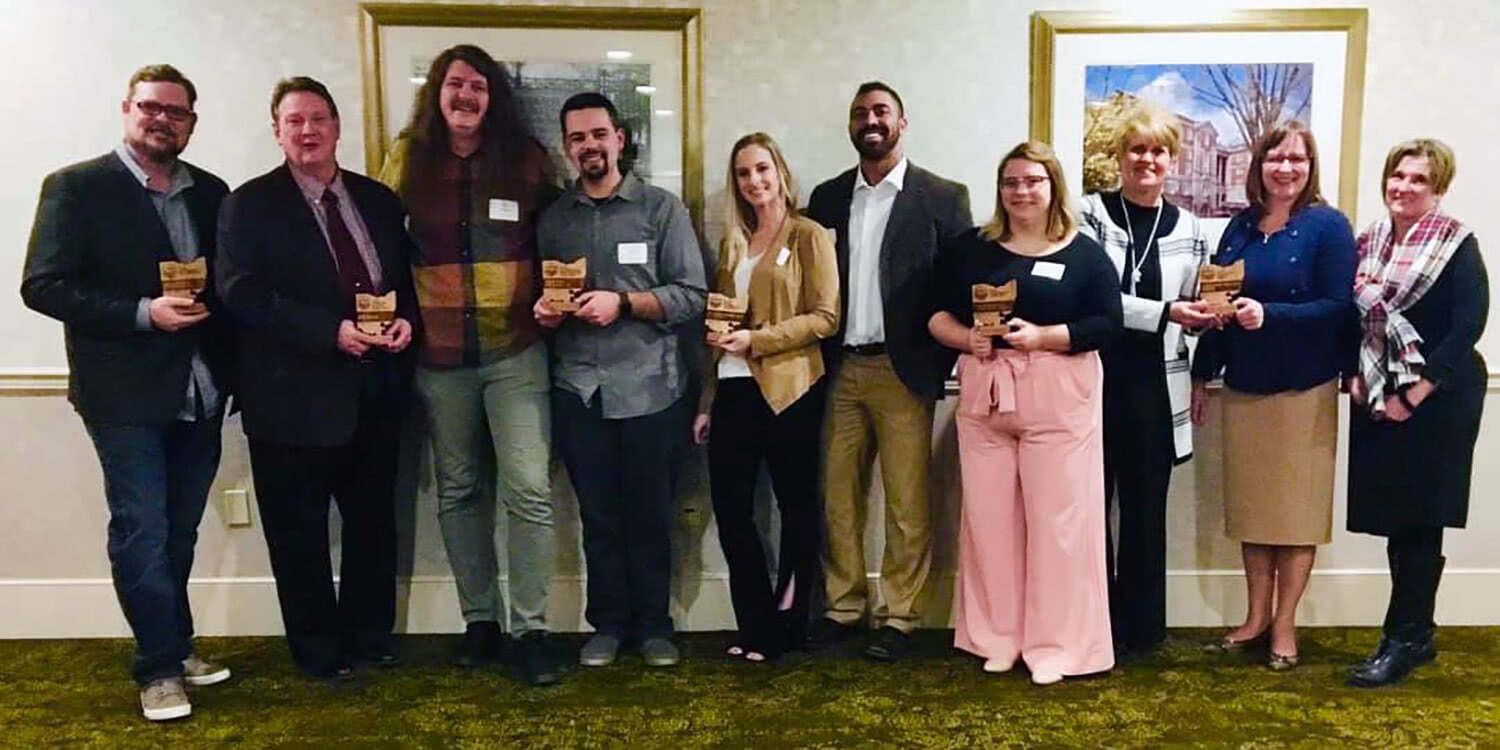 Also, Red Tail made the awards!

Planning for Our Trip to London 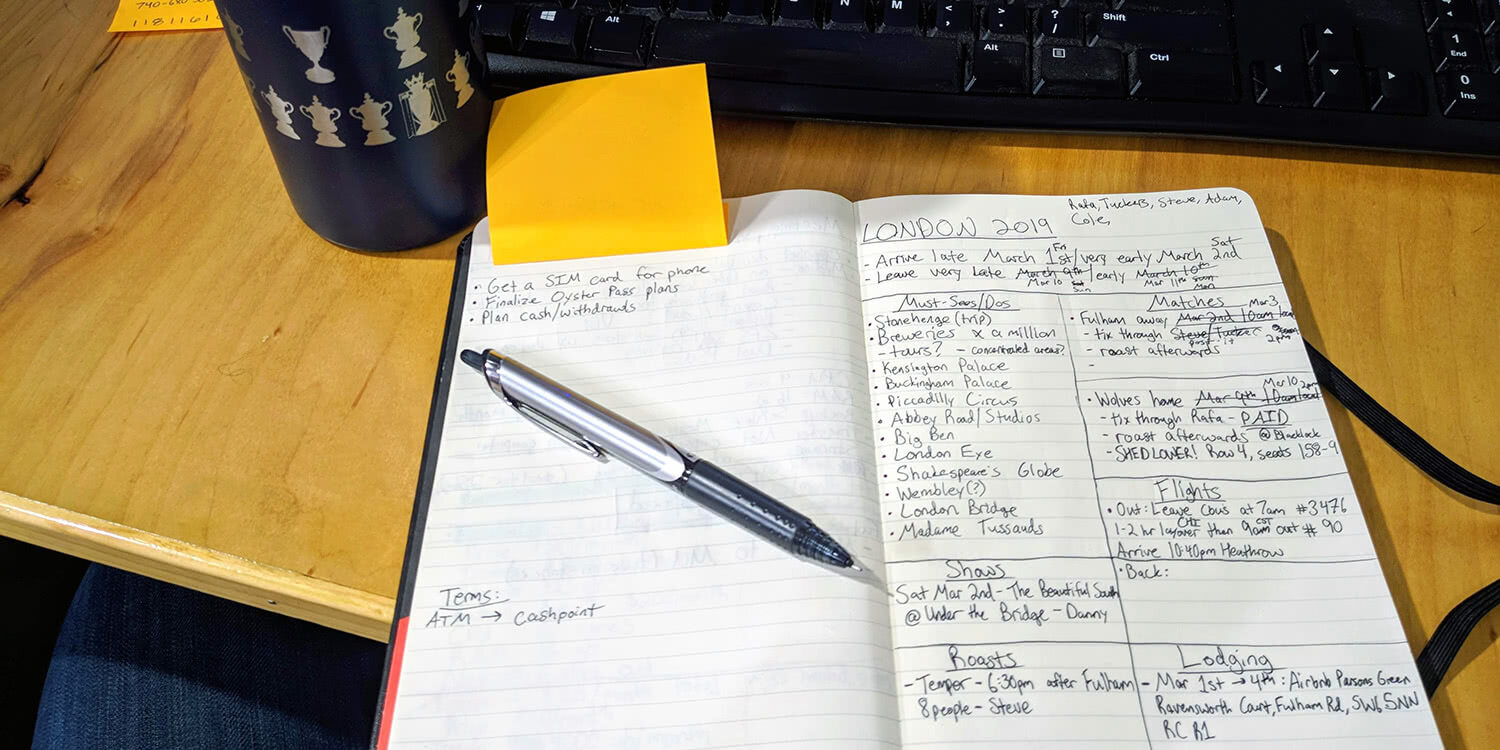 Lots of things from these pages happened, lots didn’t, and we want to go back very soon. 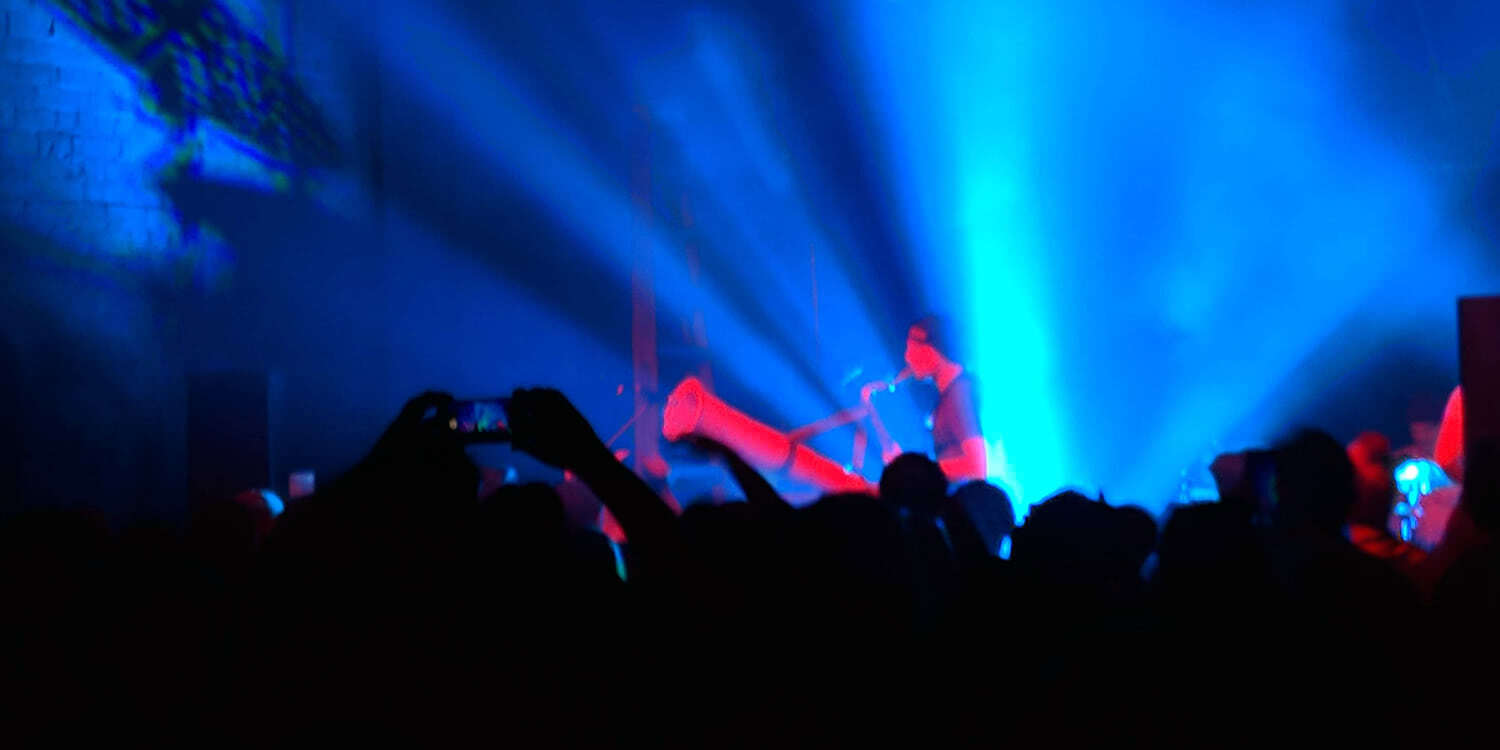 A favorite band of mine recently, check them out and find them out on tour.

Heather and I Went to London for the First Time!

Head to the London Trip Blog Post for the Photos

The New Ohio is Home Storefront in Uptown Athens Opened! 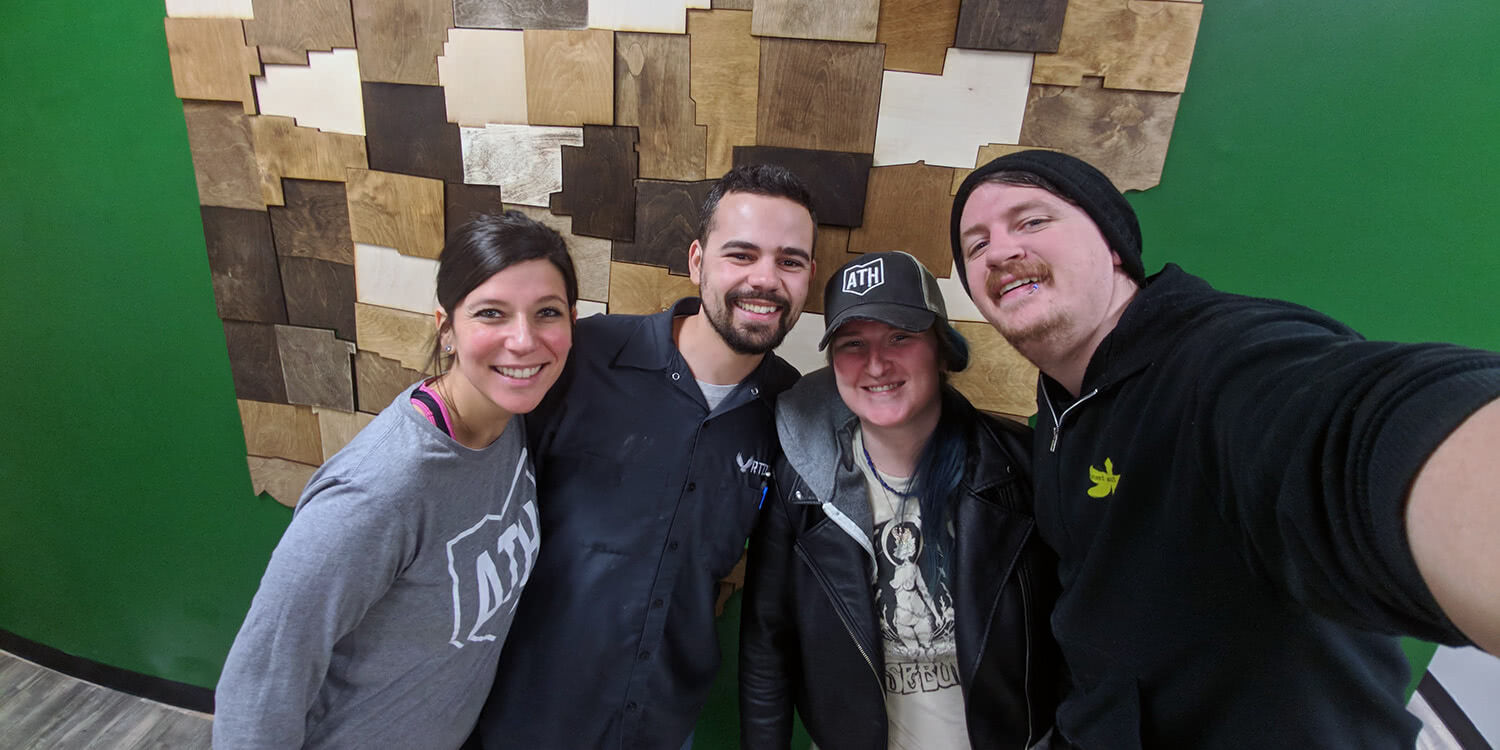 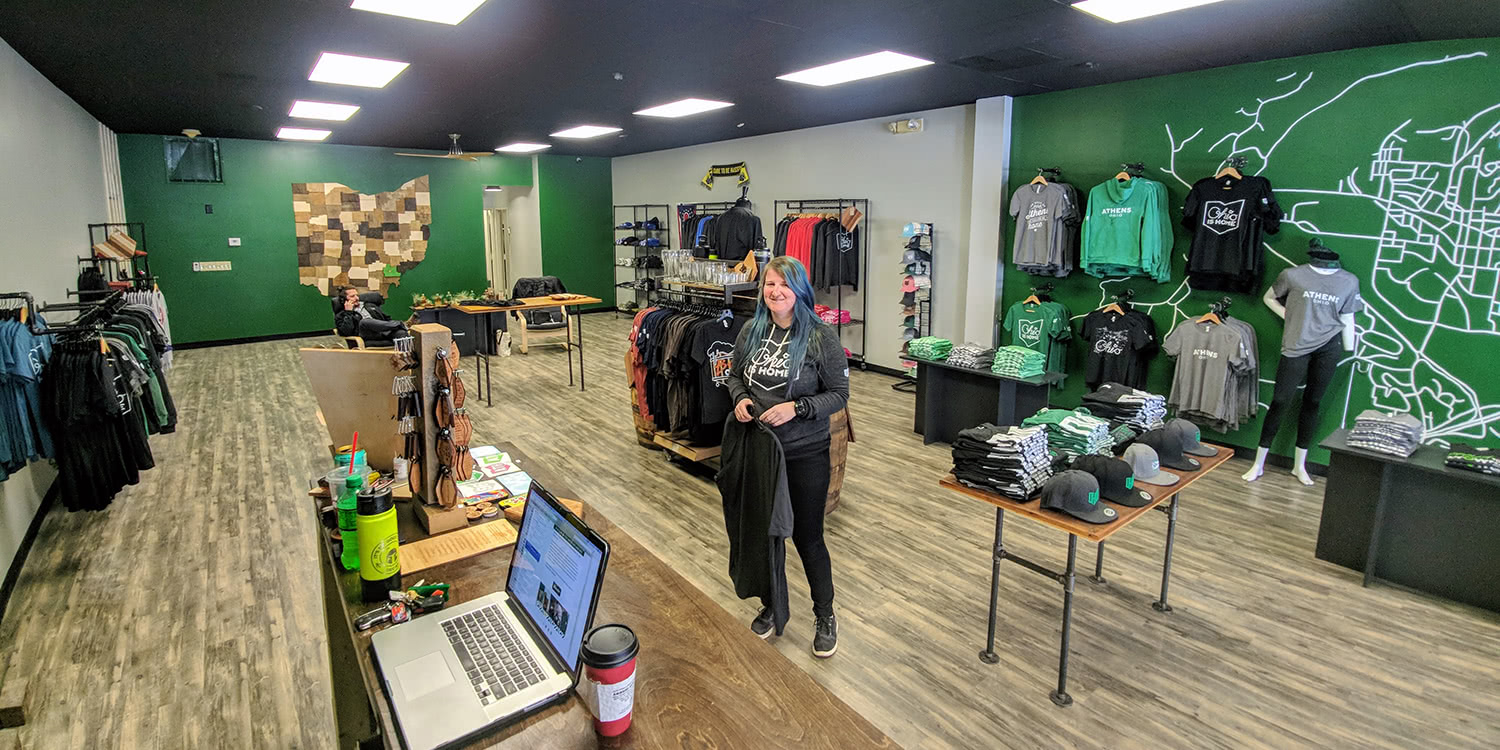 Heather is the first Manager and running it with her own staff!

A Shoutout on the Move from the Local Student Paper 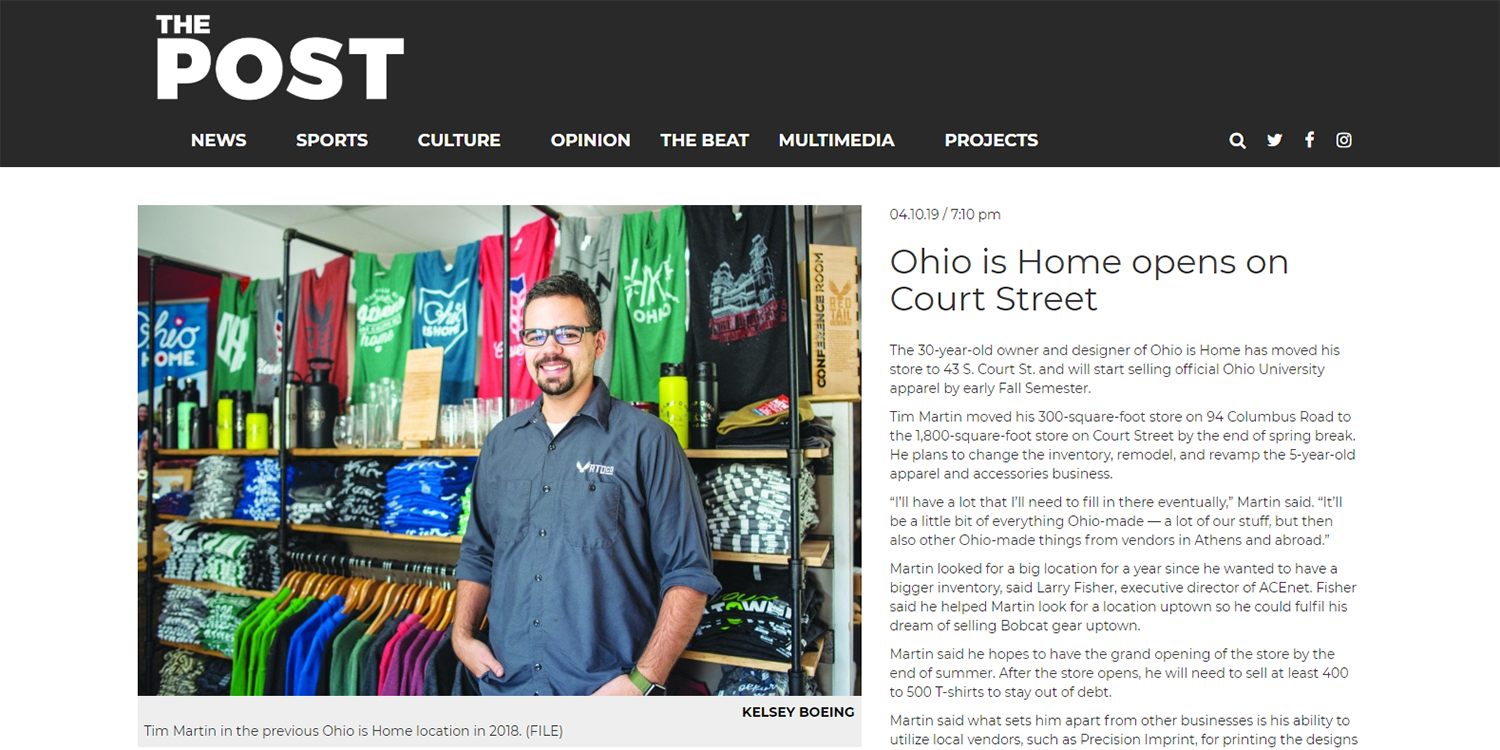 The Remnants of the Old Store at Red Tail 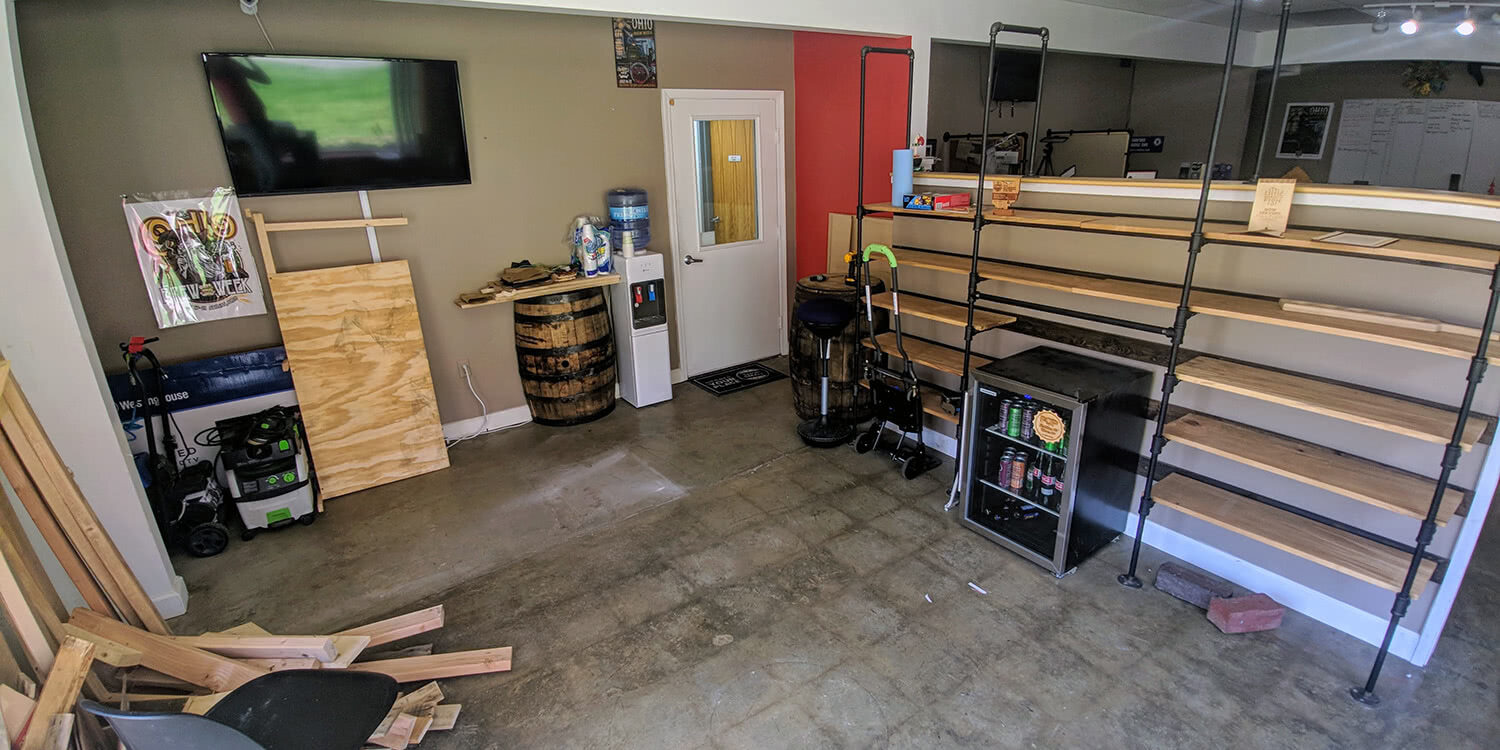 Heather and the Kitties 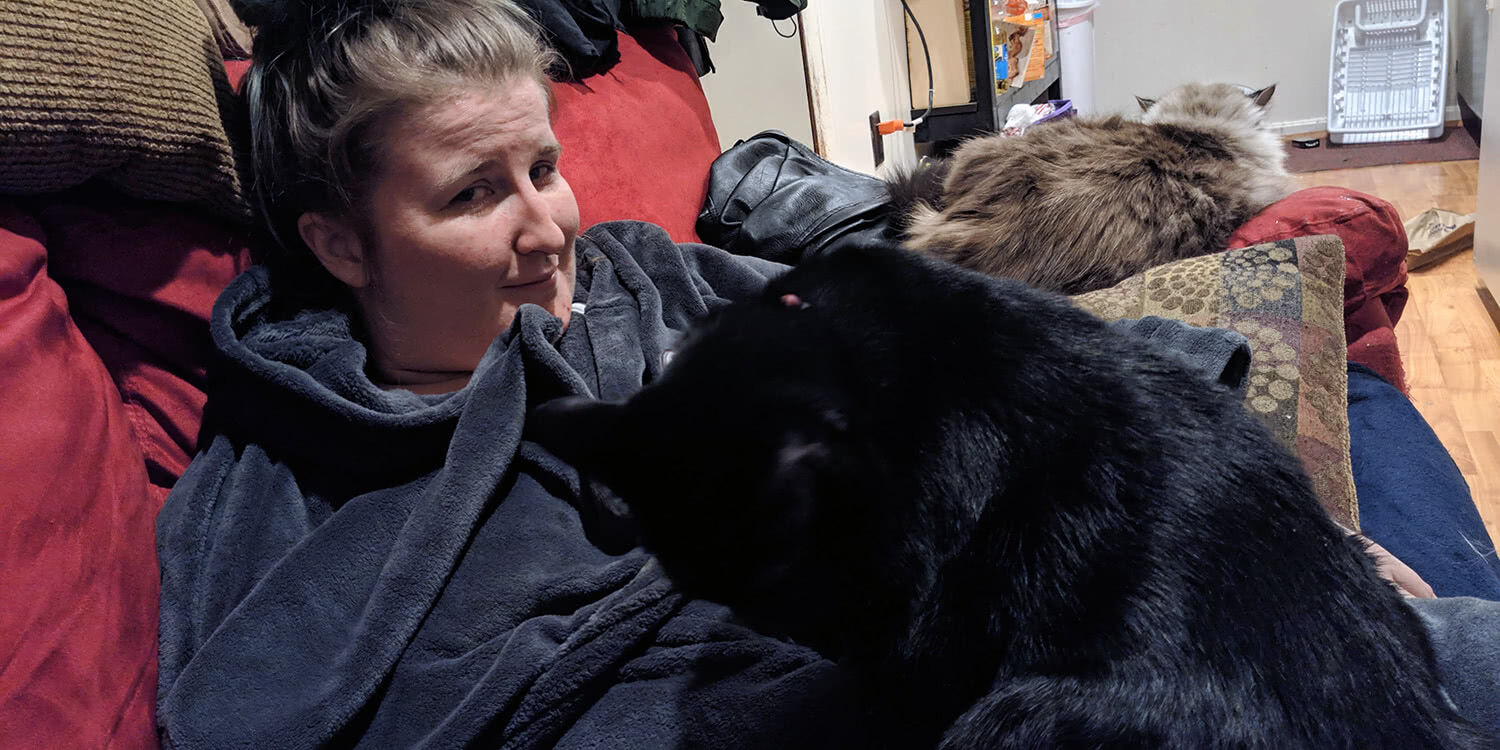 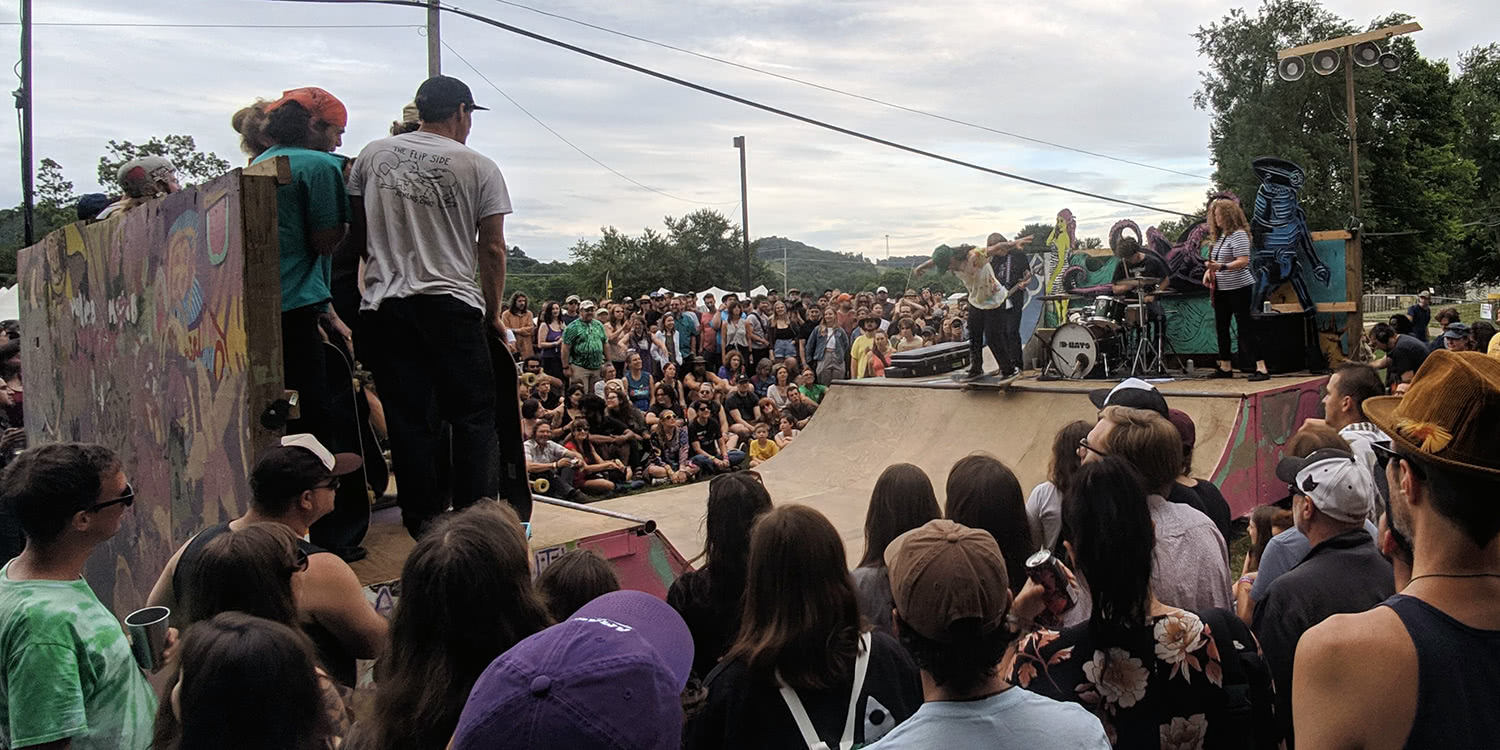 Athens’ very own The D-Rays killed it at the skateramp stage for the second year in a row, with a much bigger crowd! 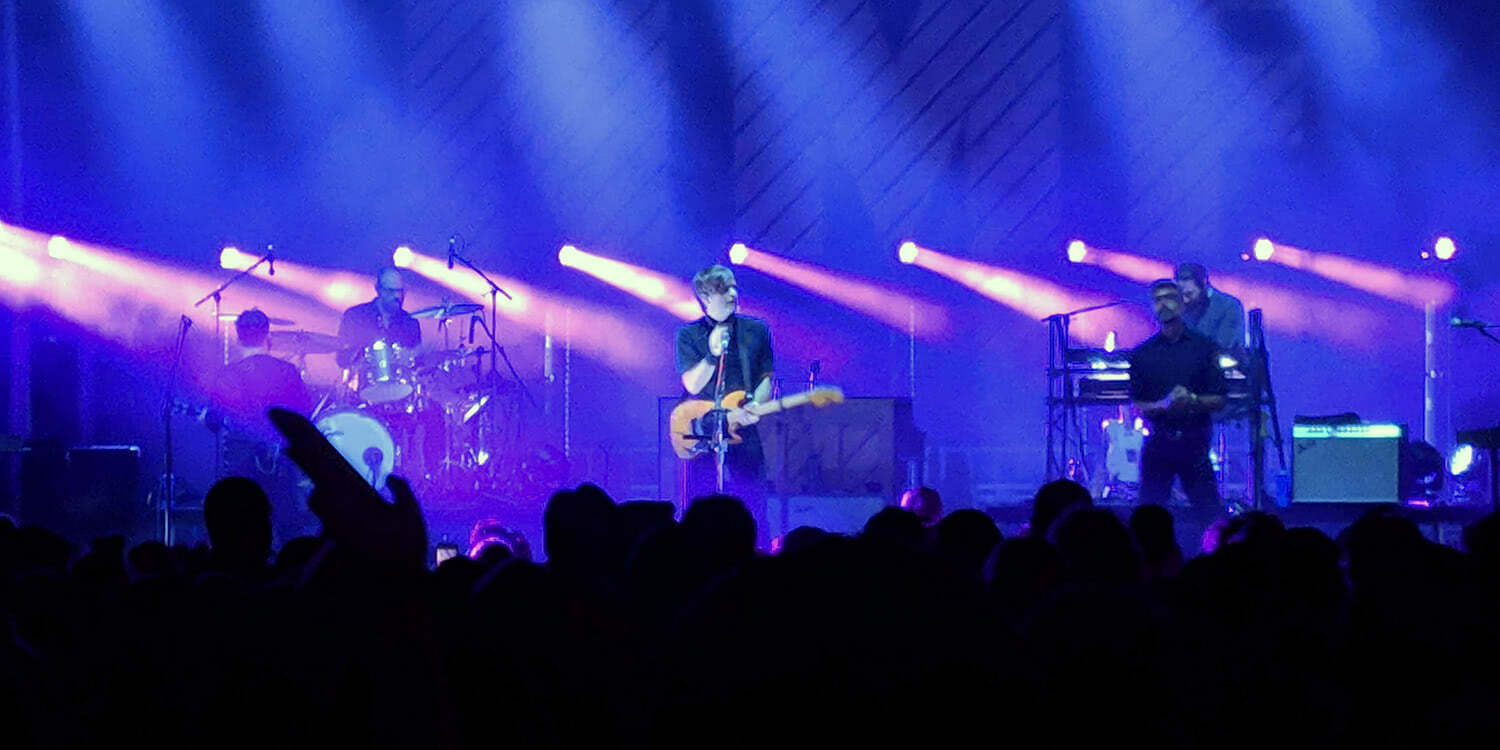 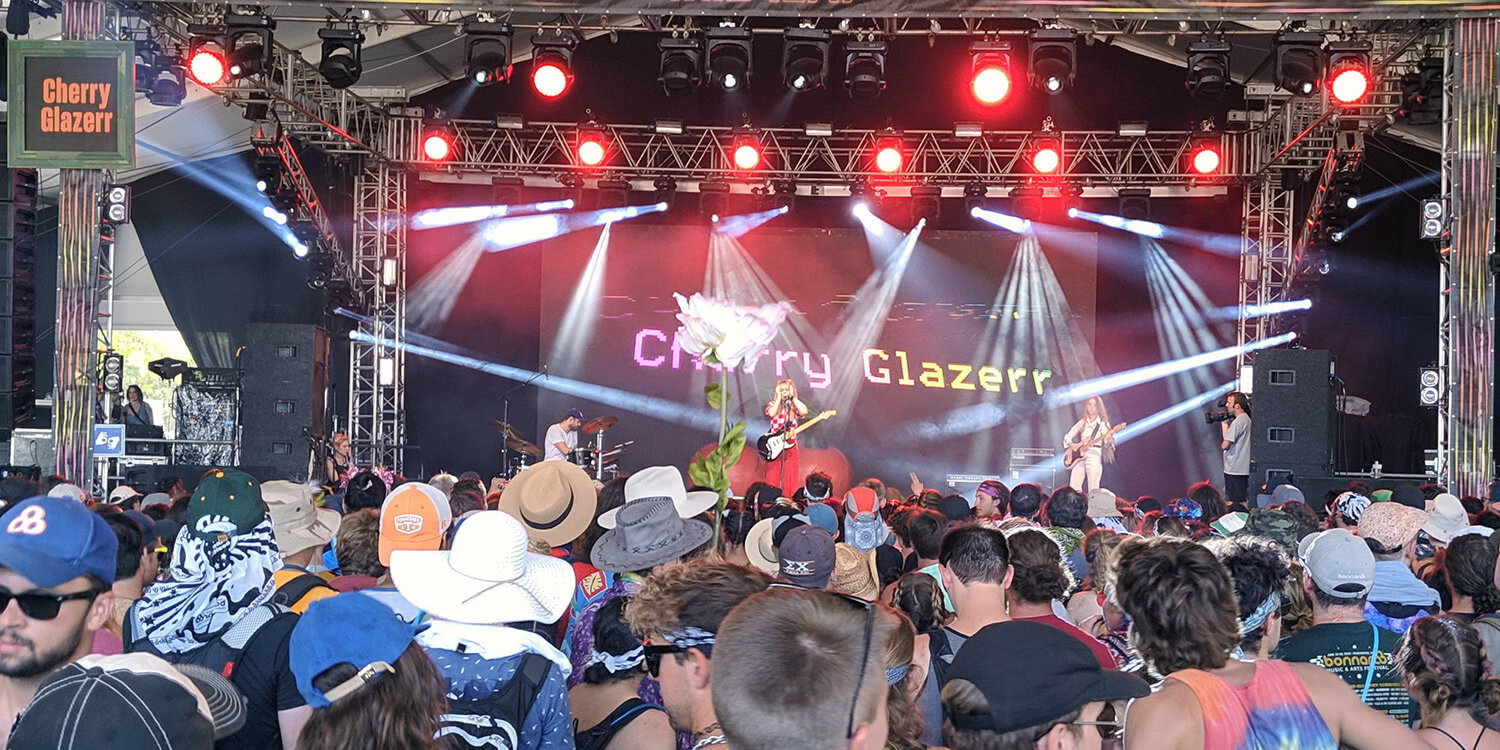 Sunset at the Crew’s Mapfre Stadium 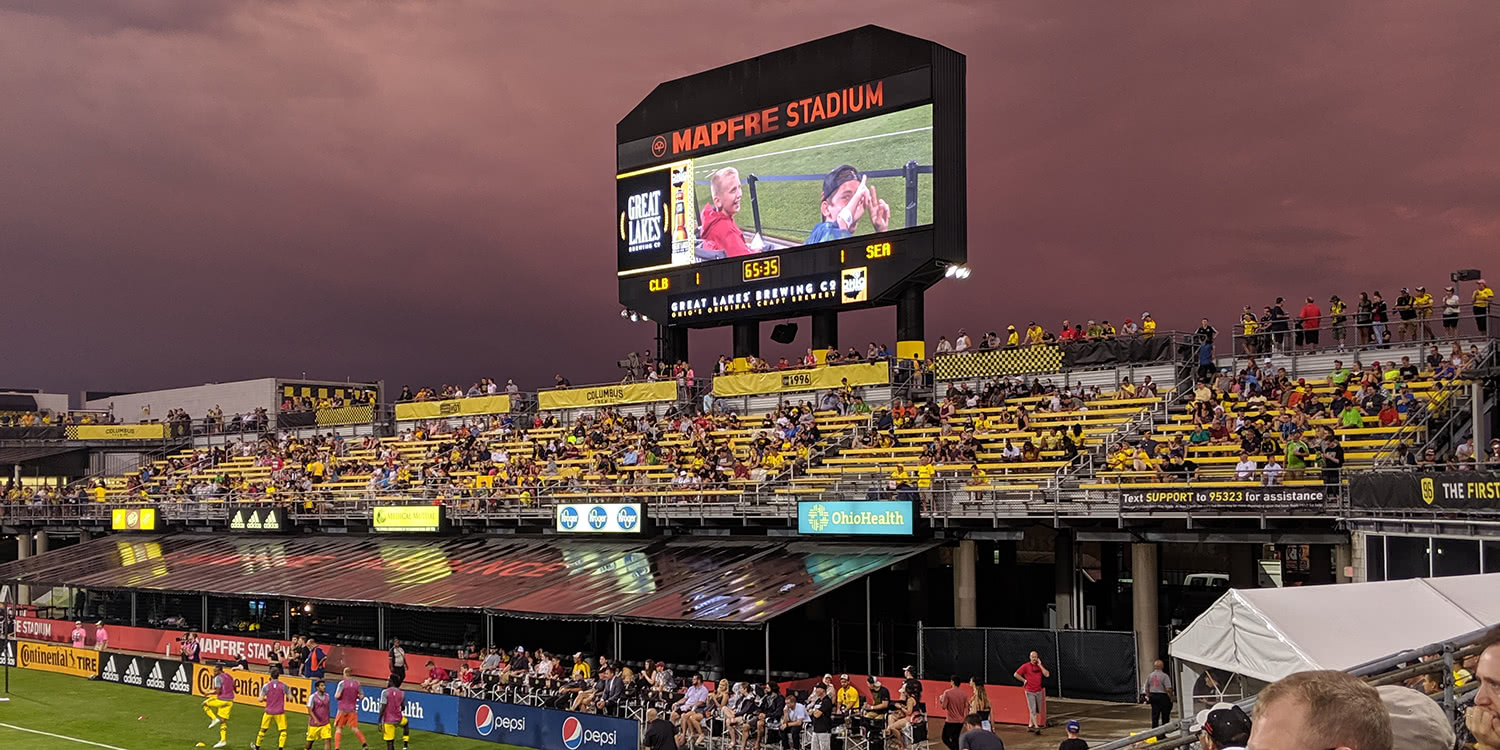 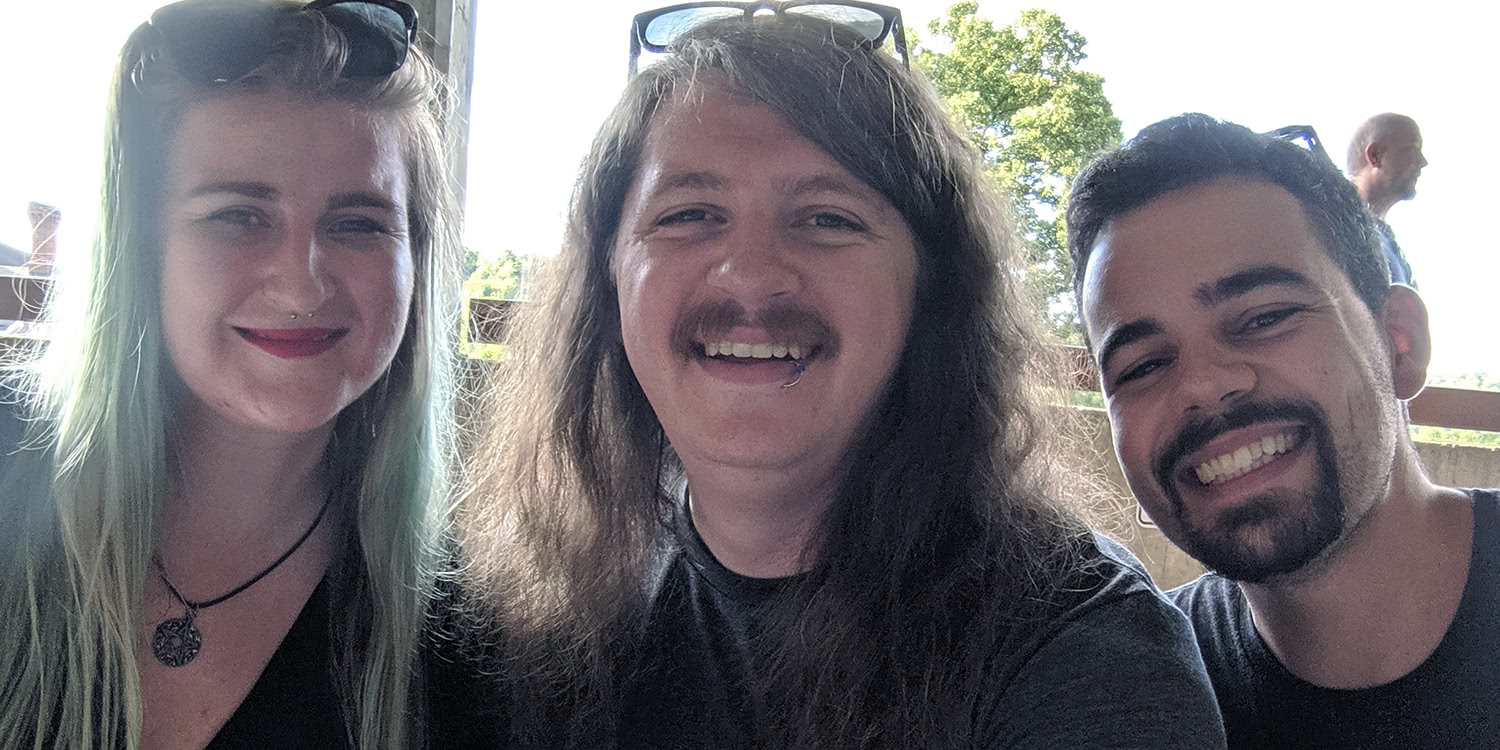 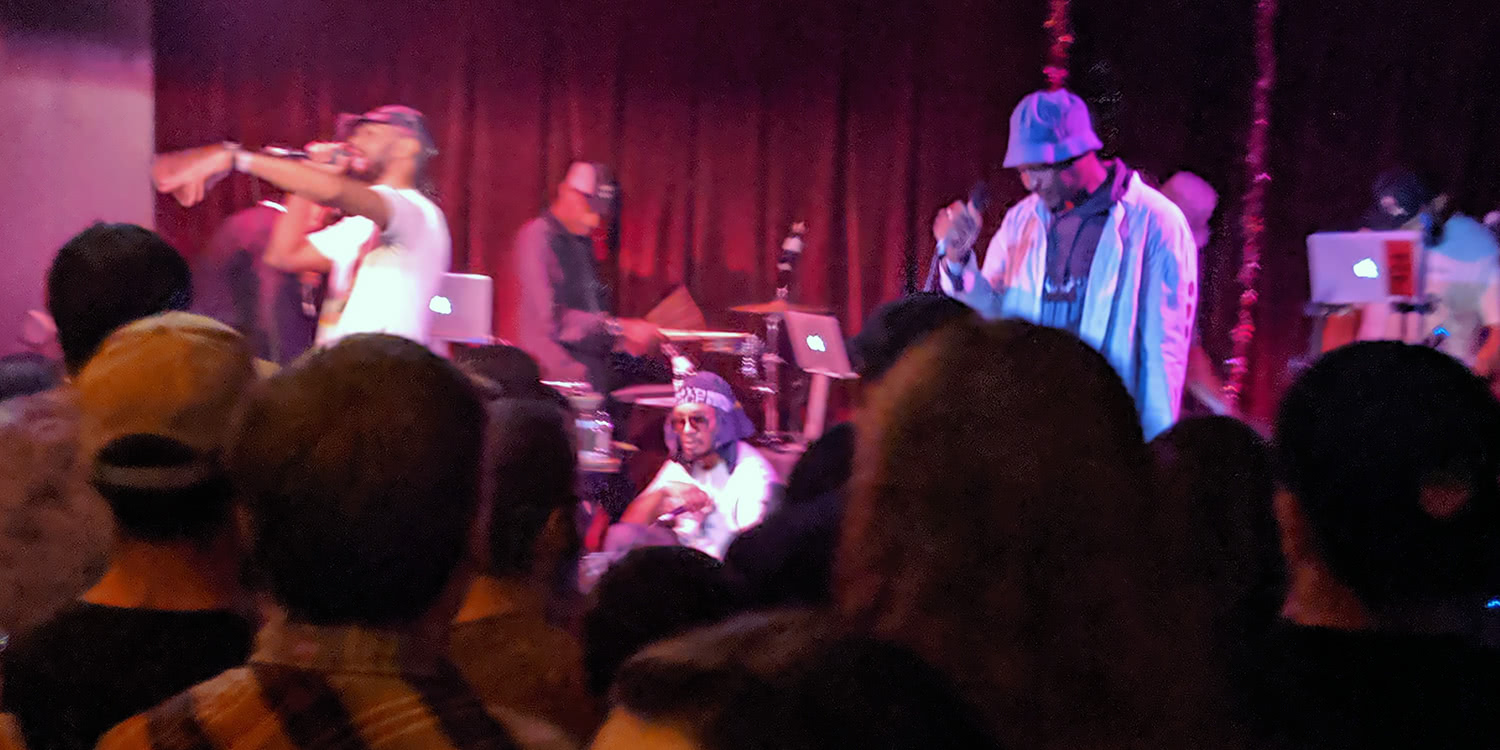 At Ace of Cups in Columbus. 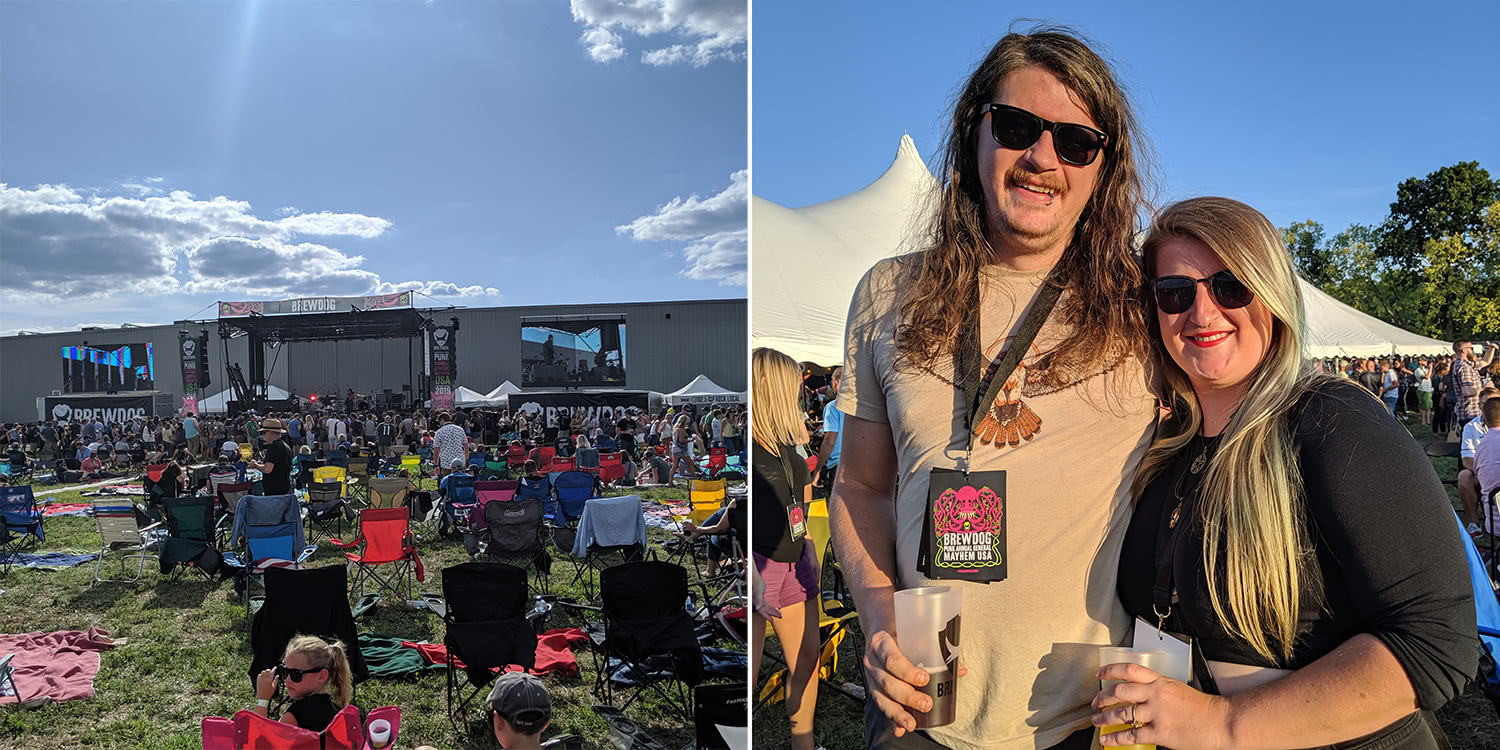 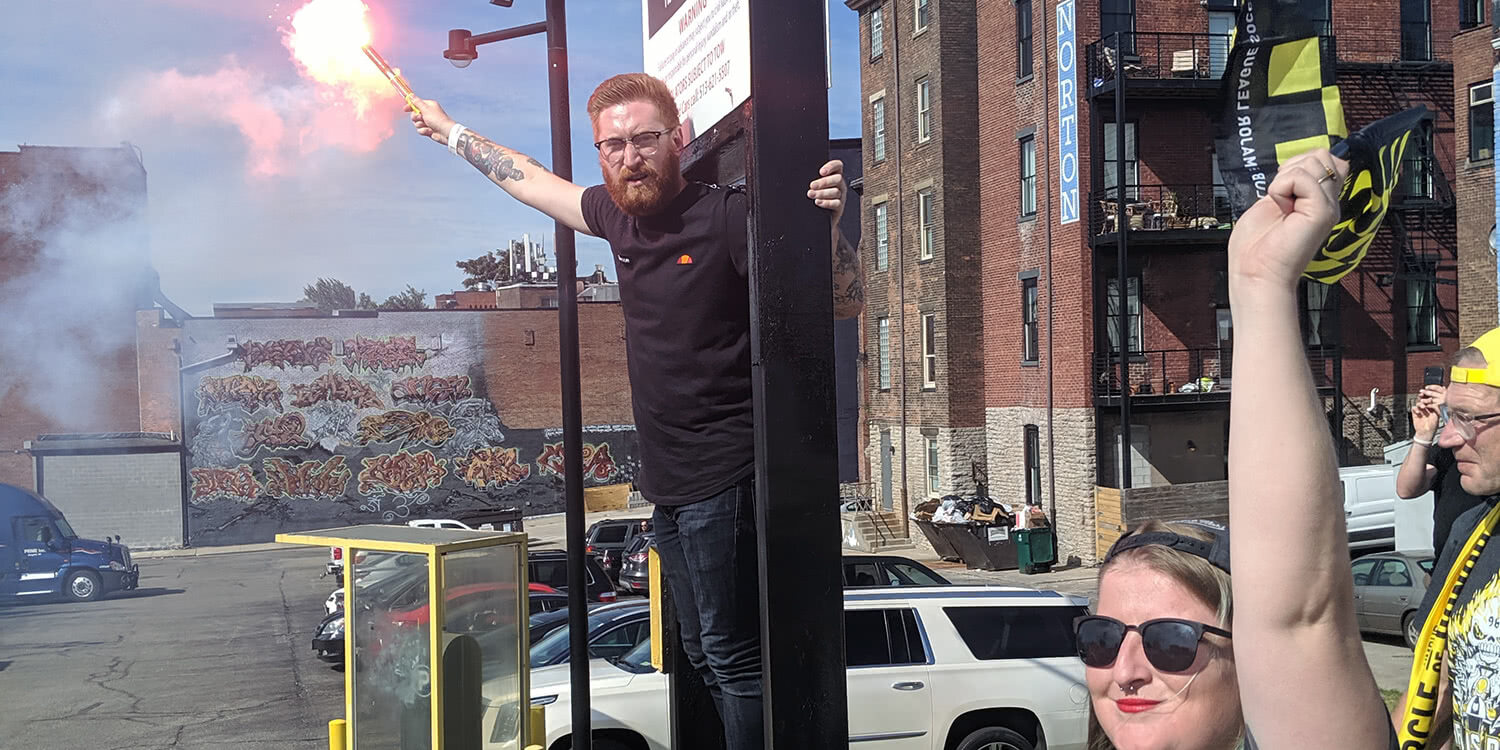 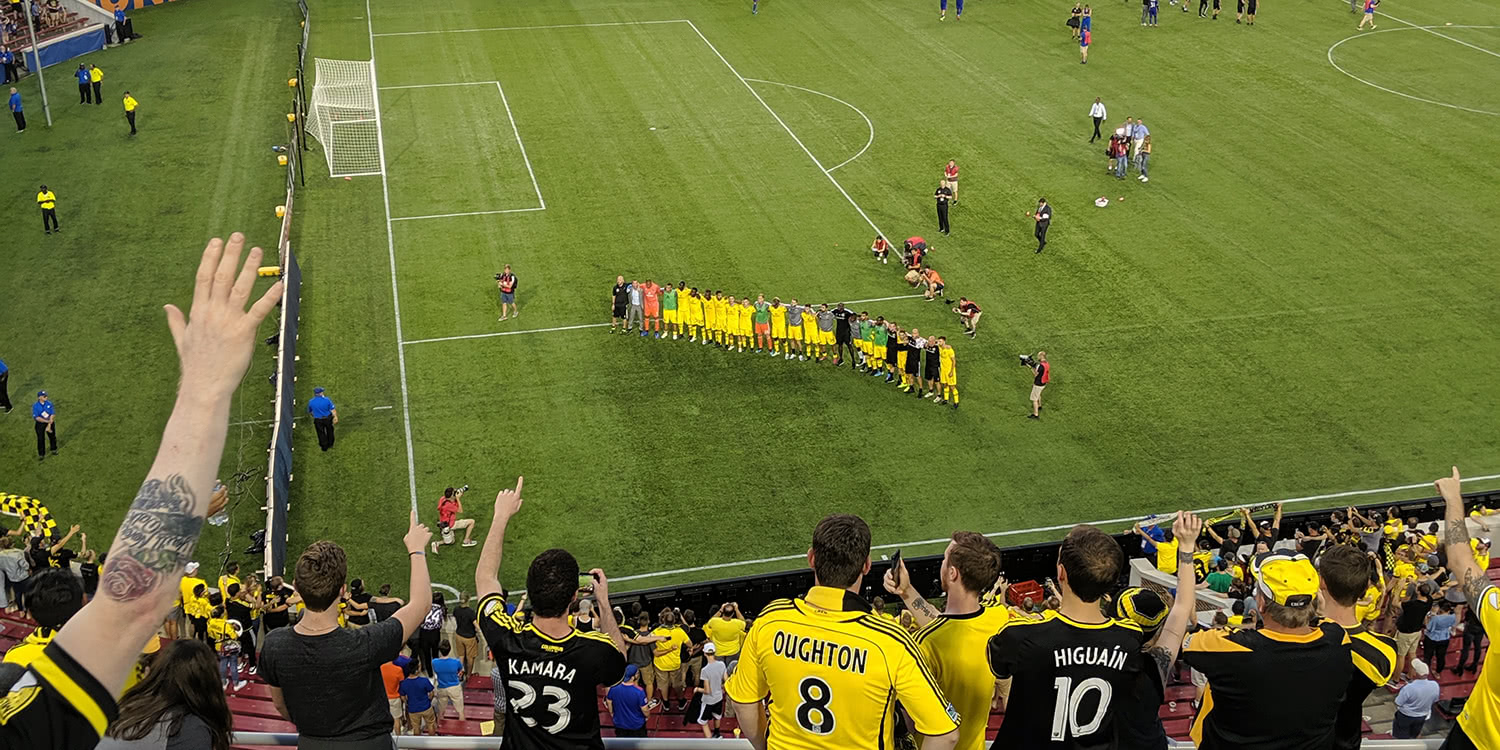 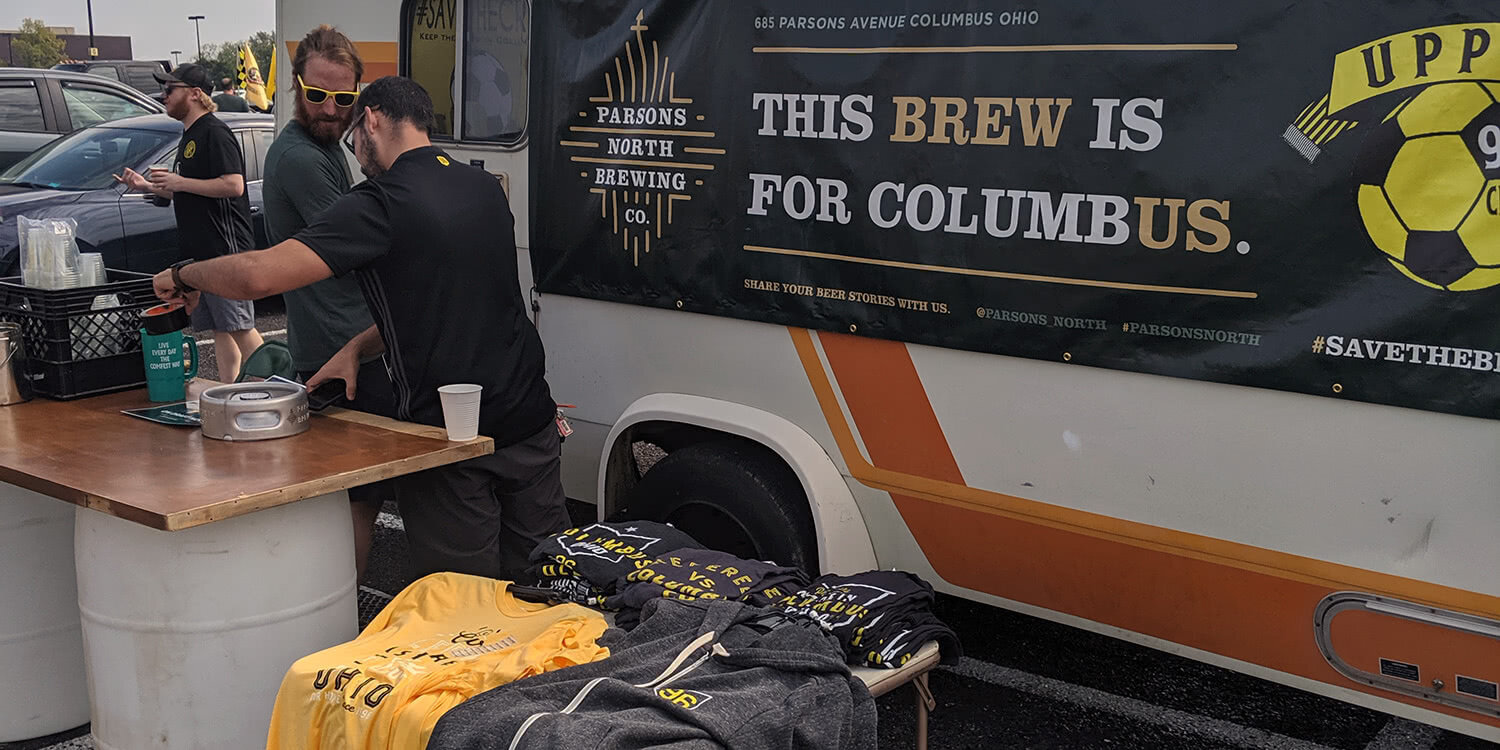 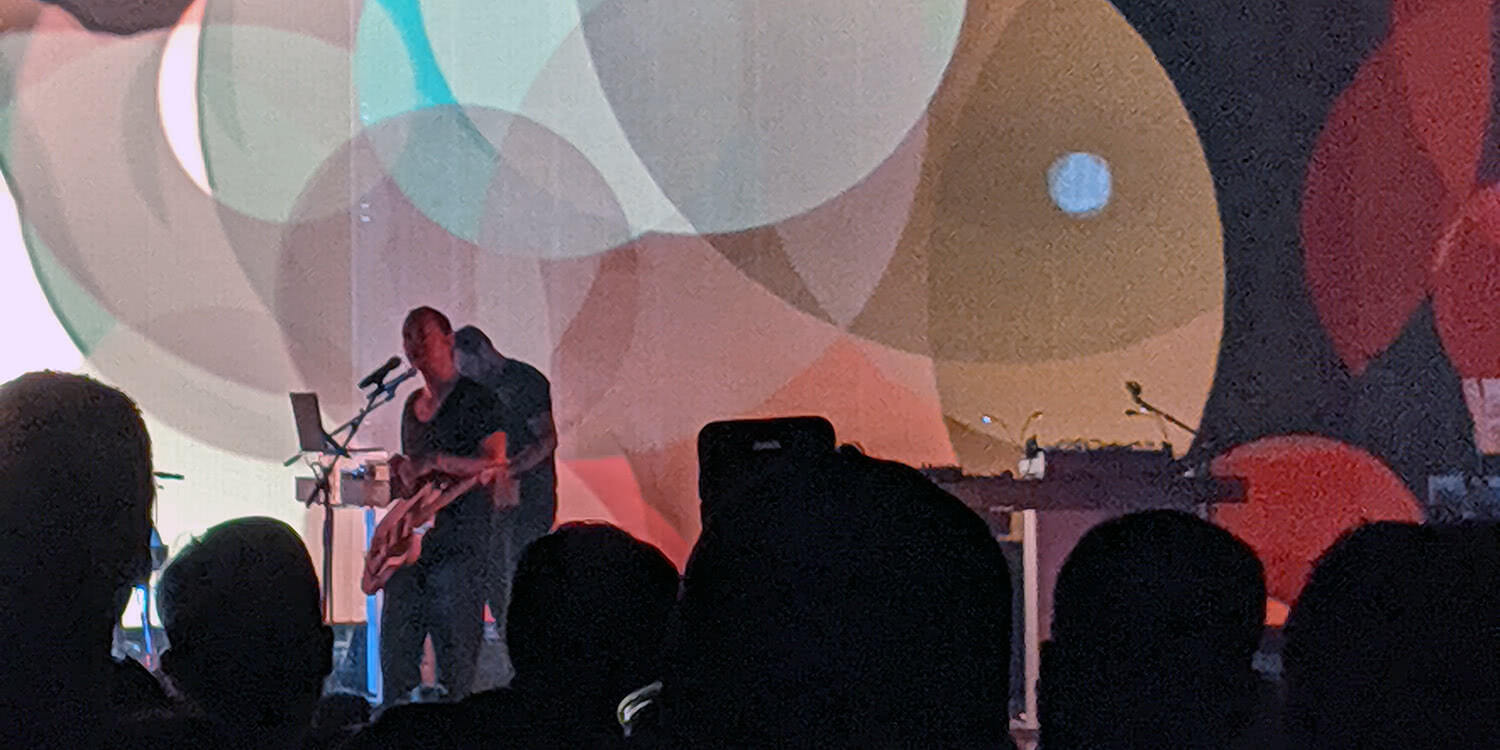 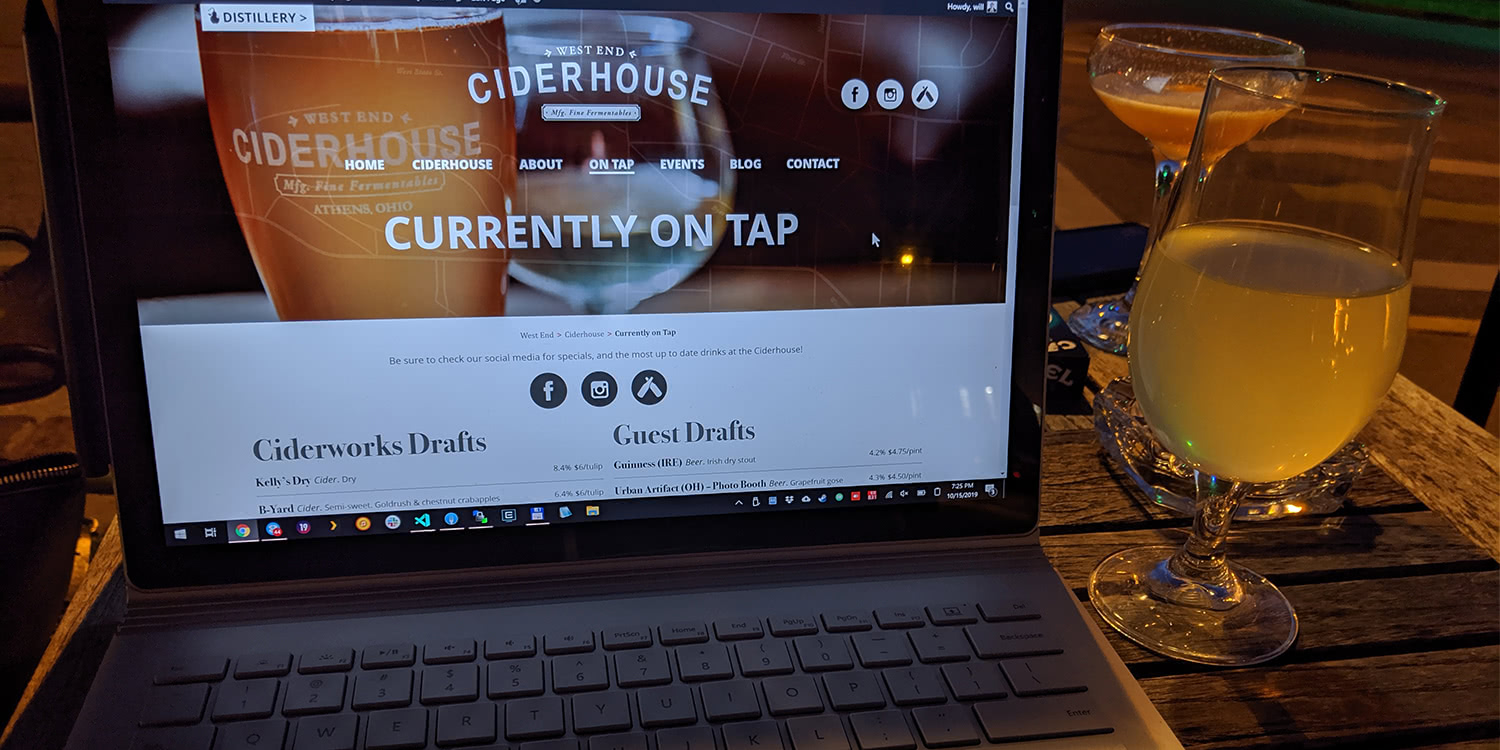 New Halloween in Athens Event on the Parking Garage Roof 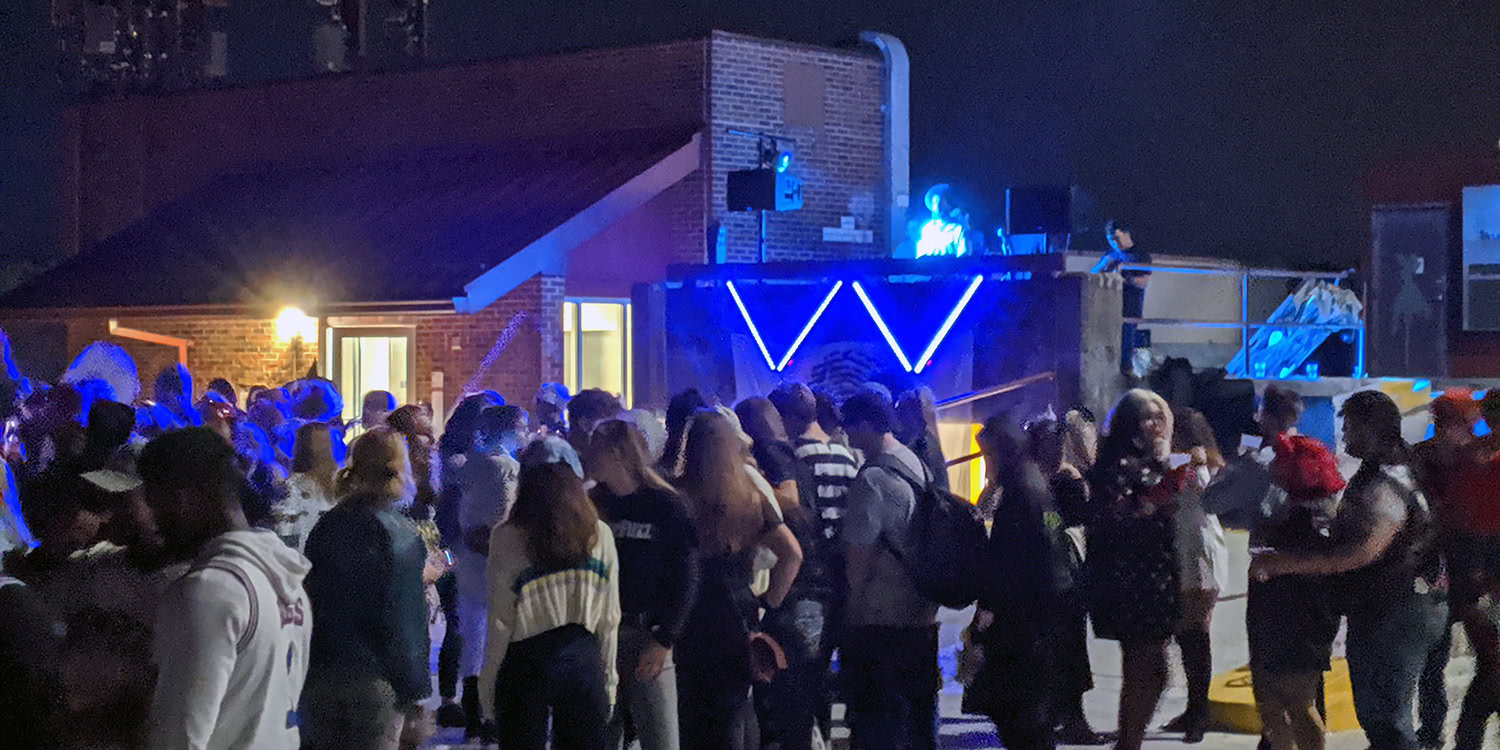 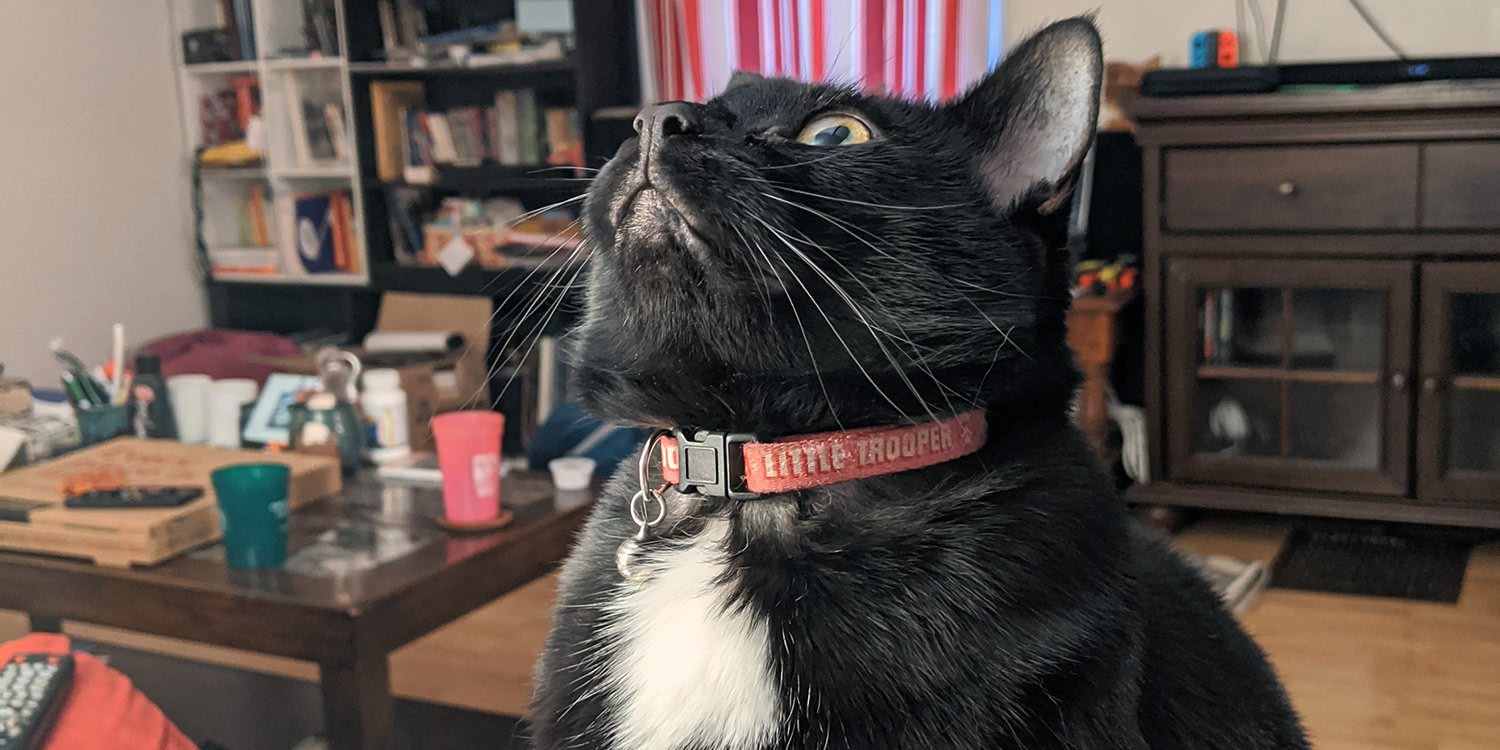 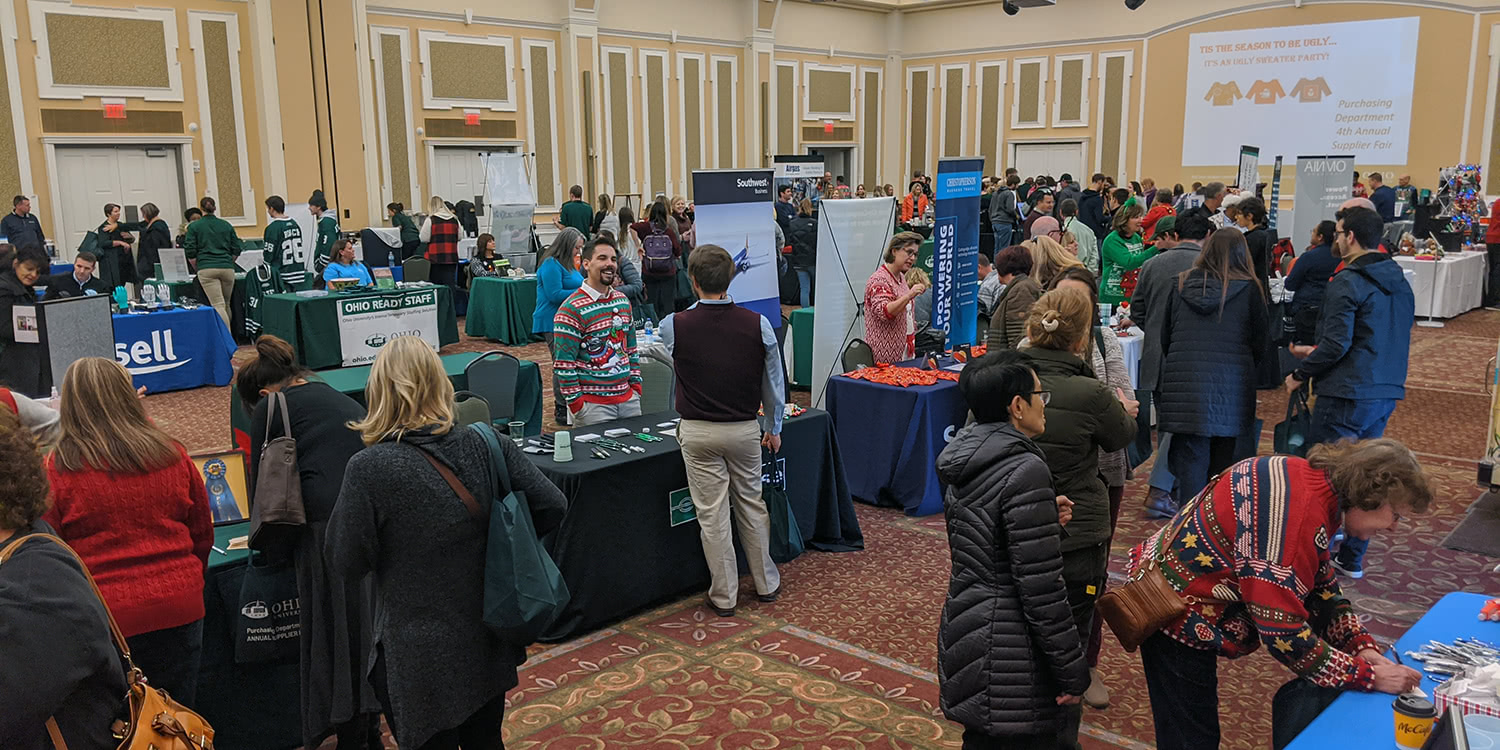 Ohio Blues at Our Home Base, Fado at Easton 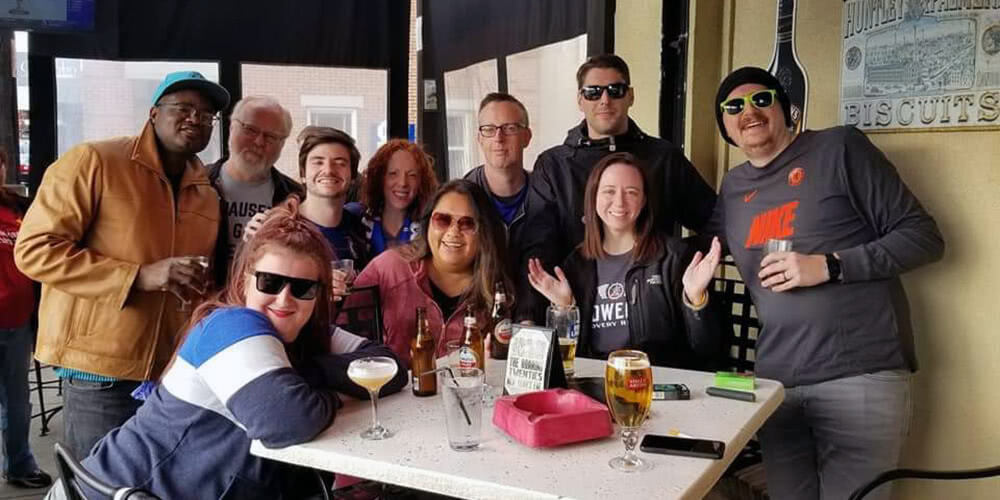