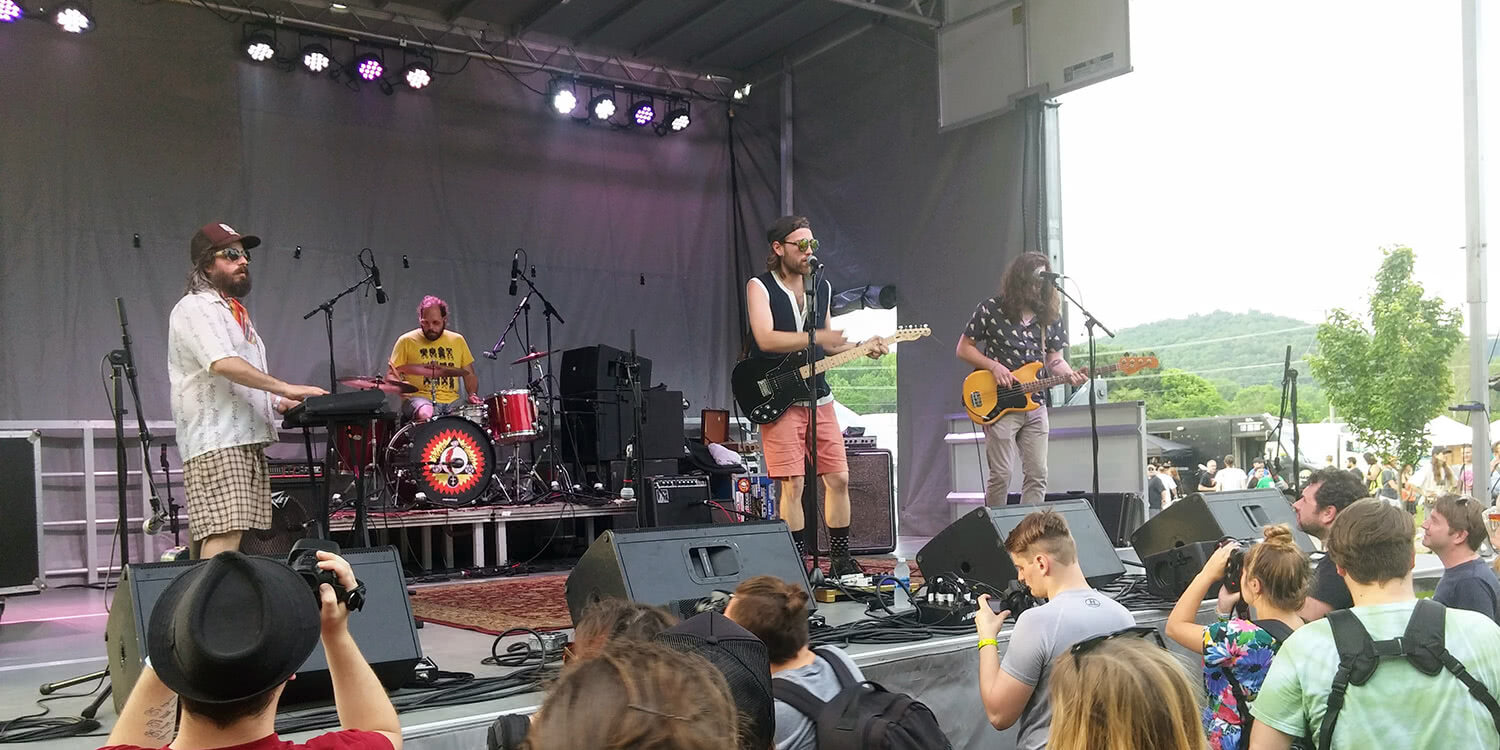 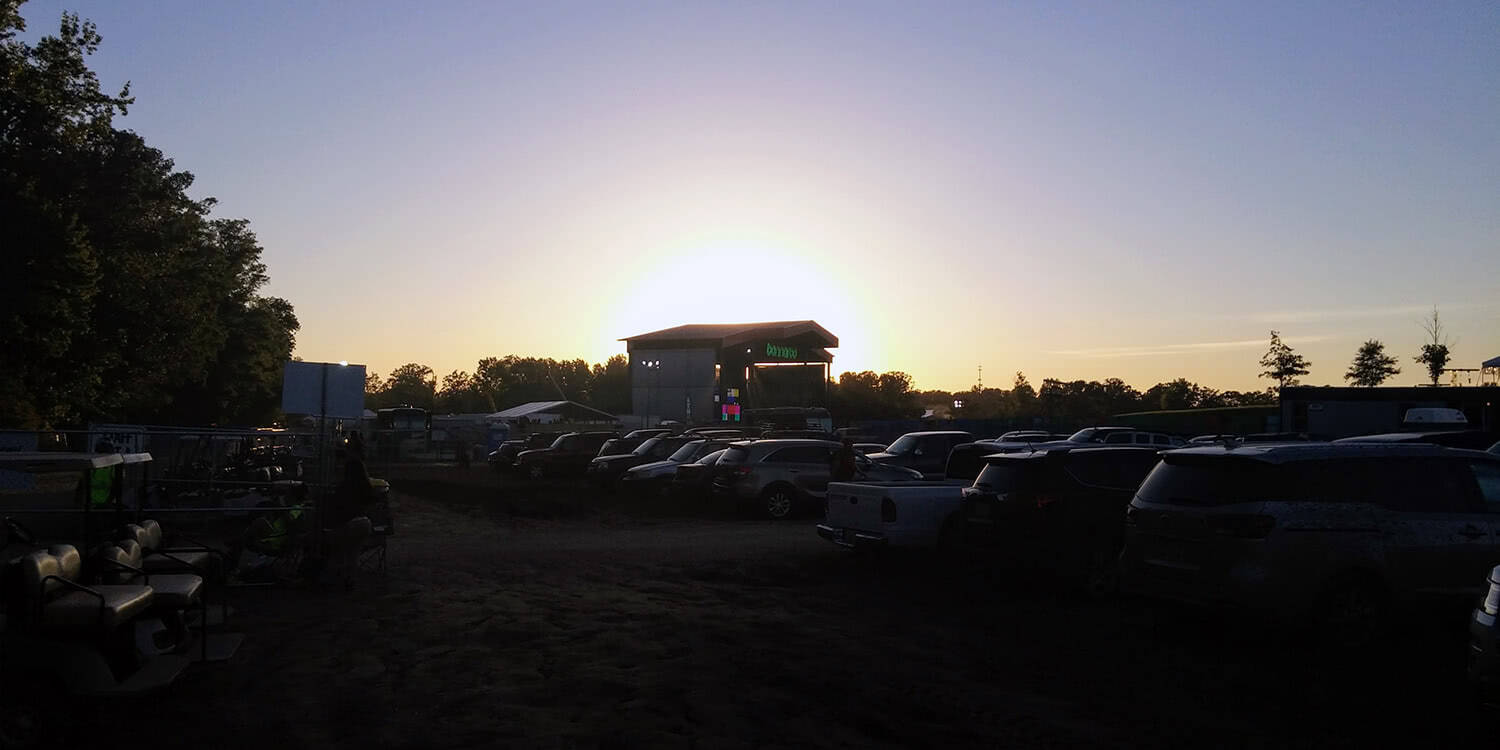 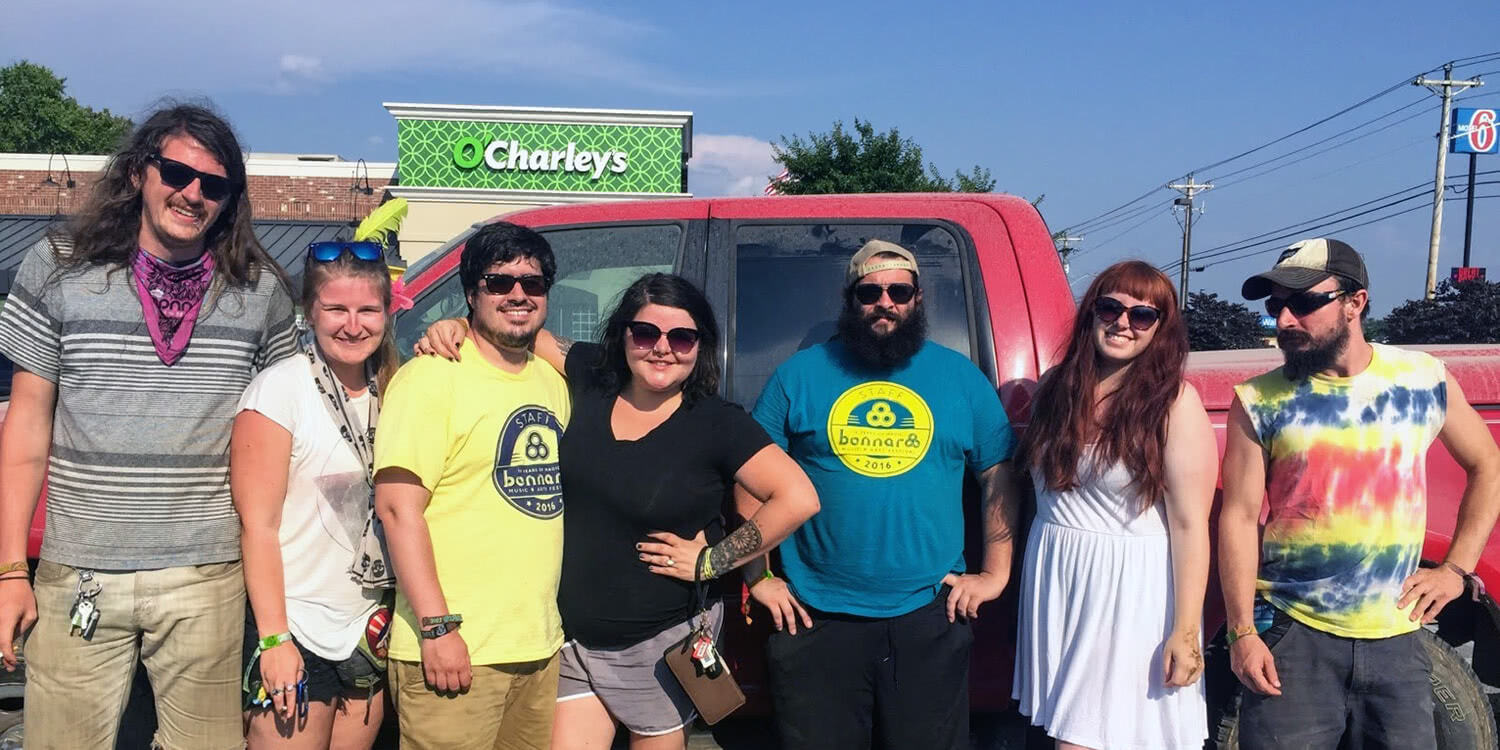 Brunch with Kristen and Heather 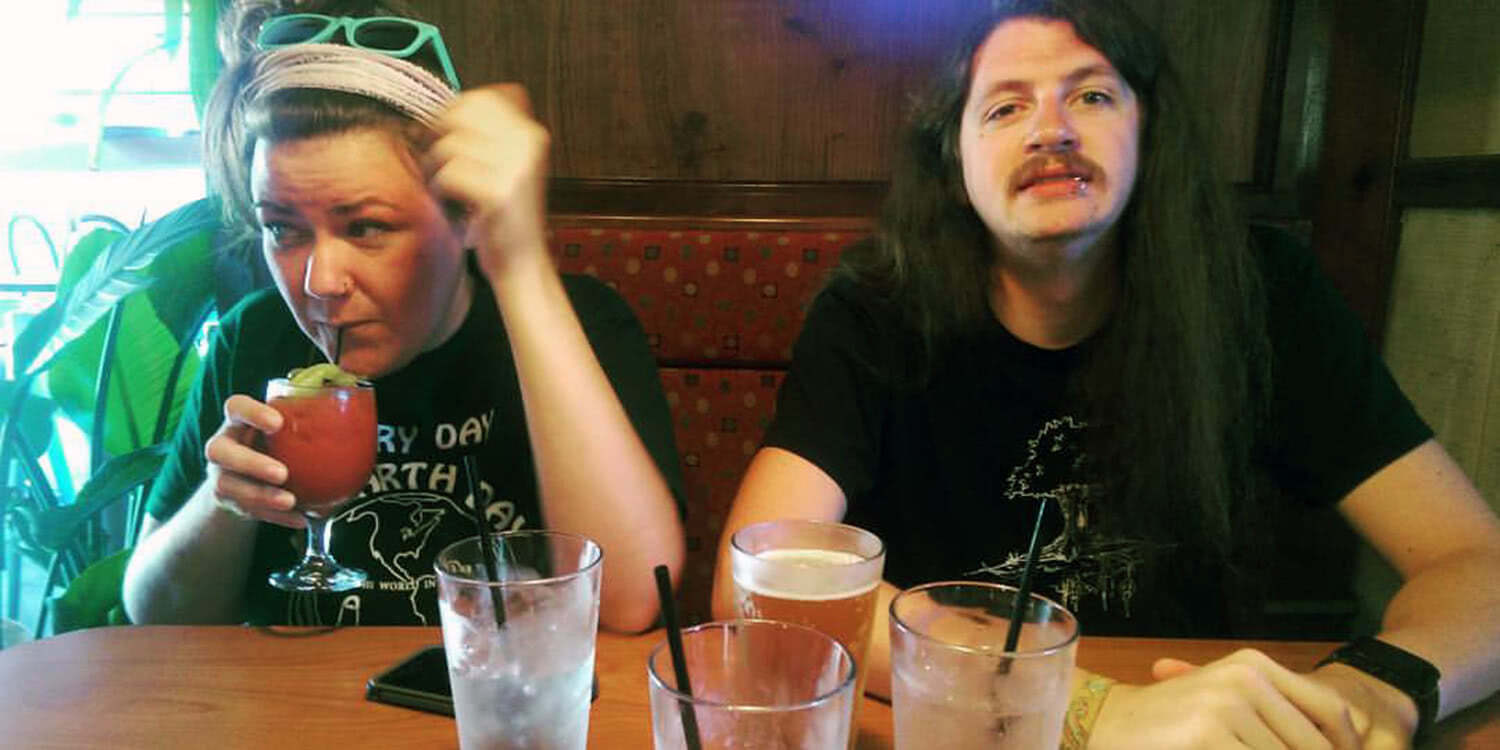 My Favorite Tree in Athens 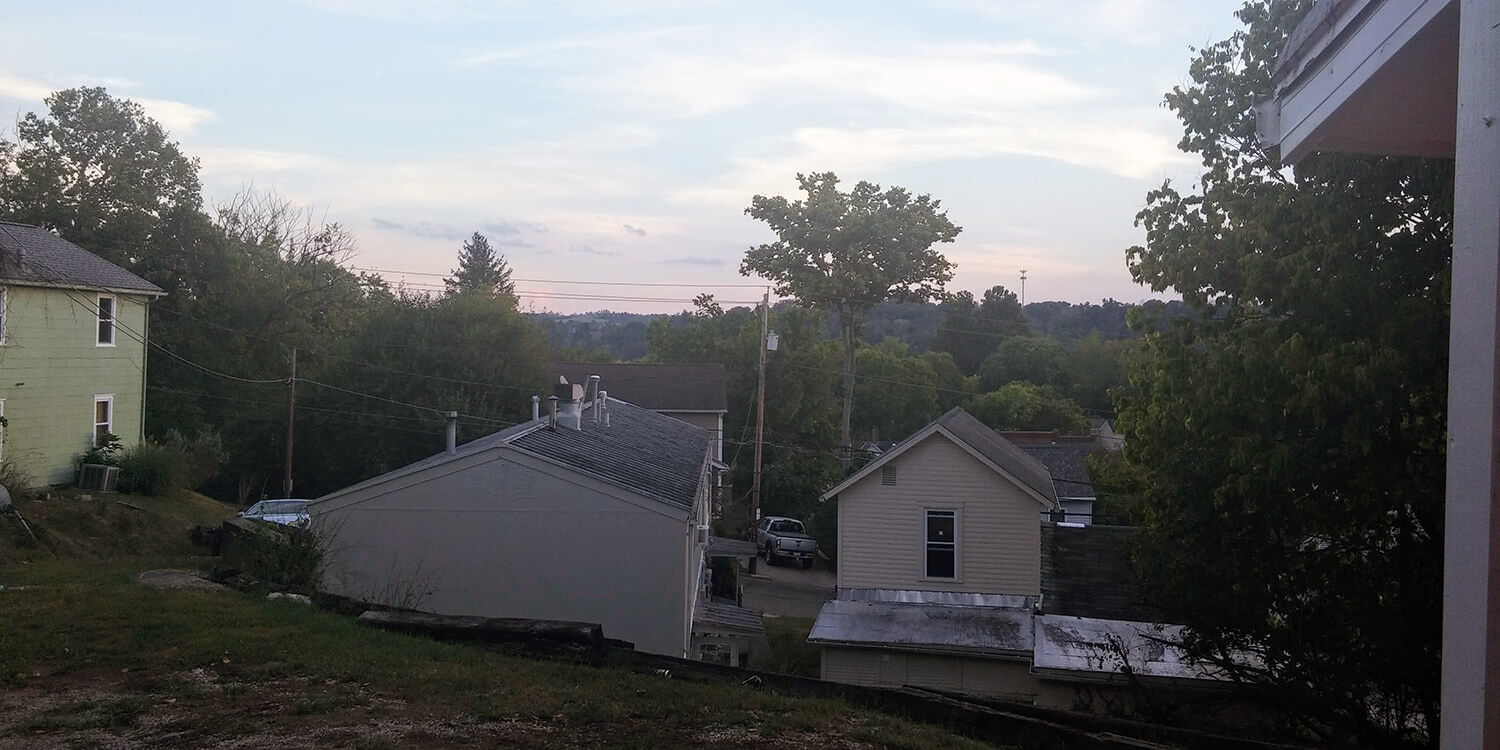 Camping in the Woods of Virginia 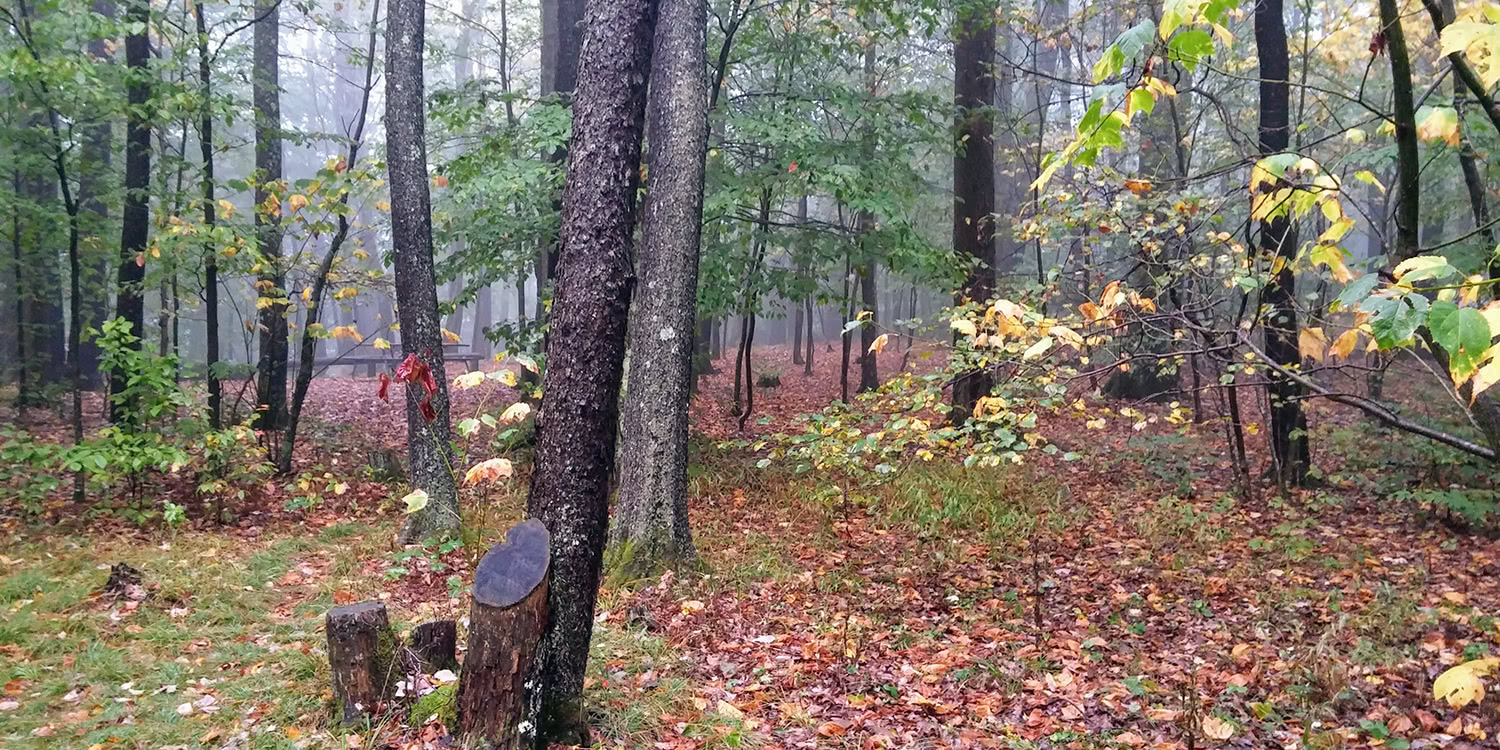 Having a “Double Office” at Home

While we were getting the physical location for Red Tail Design Company and Ohio is Home ready, I brought all of my work desk gear home and had a pretty ridiculous home office setup. 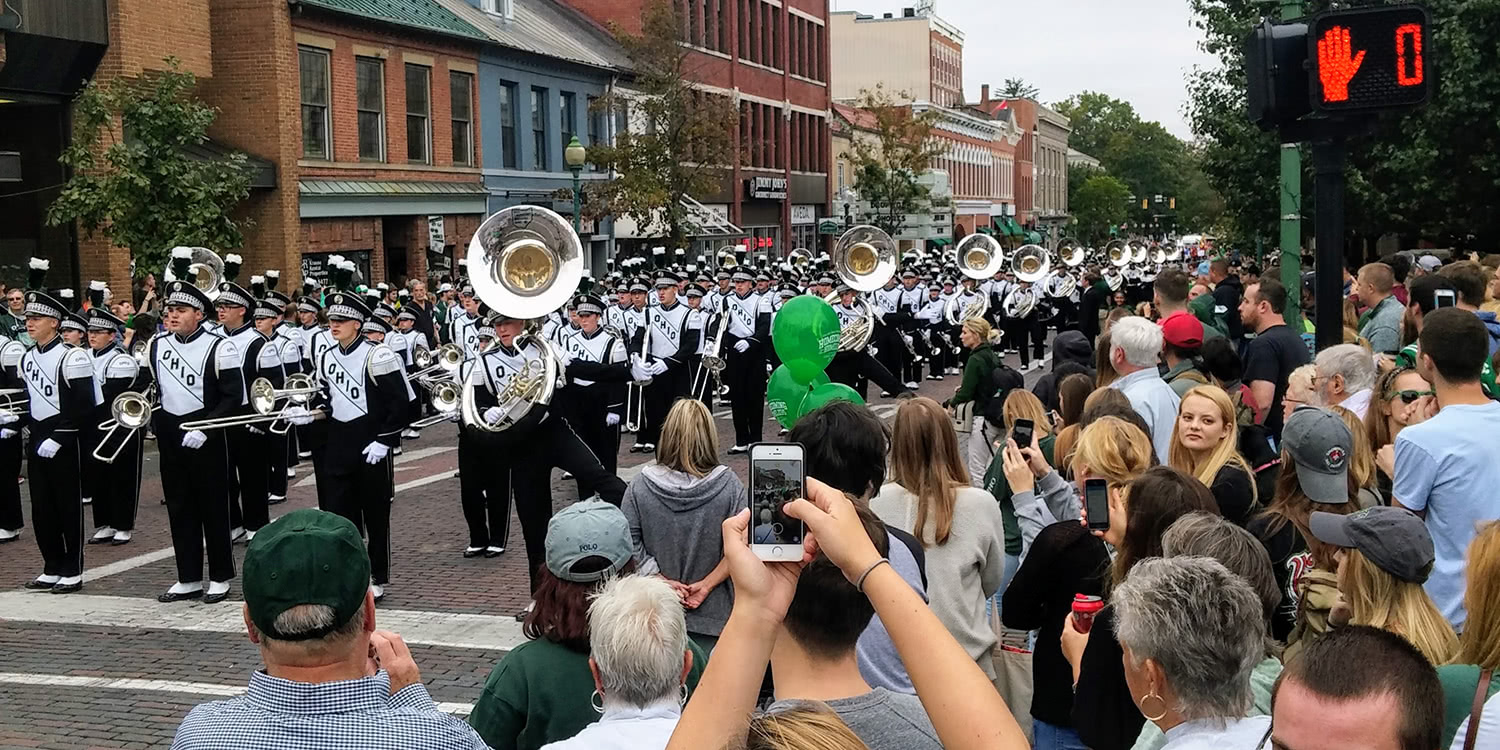 Putting the Final Touches on RTD and OIH 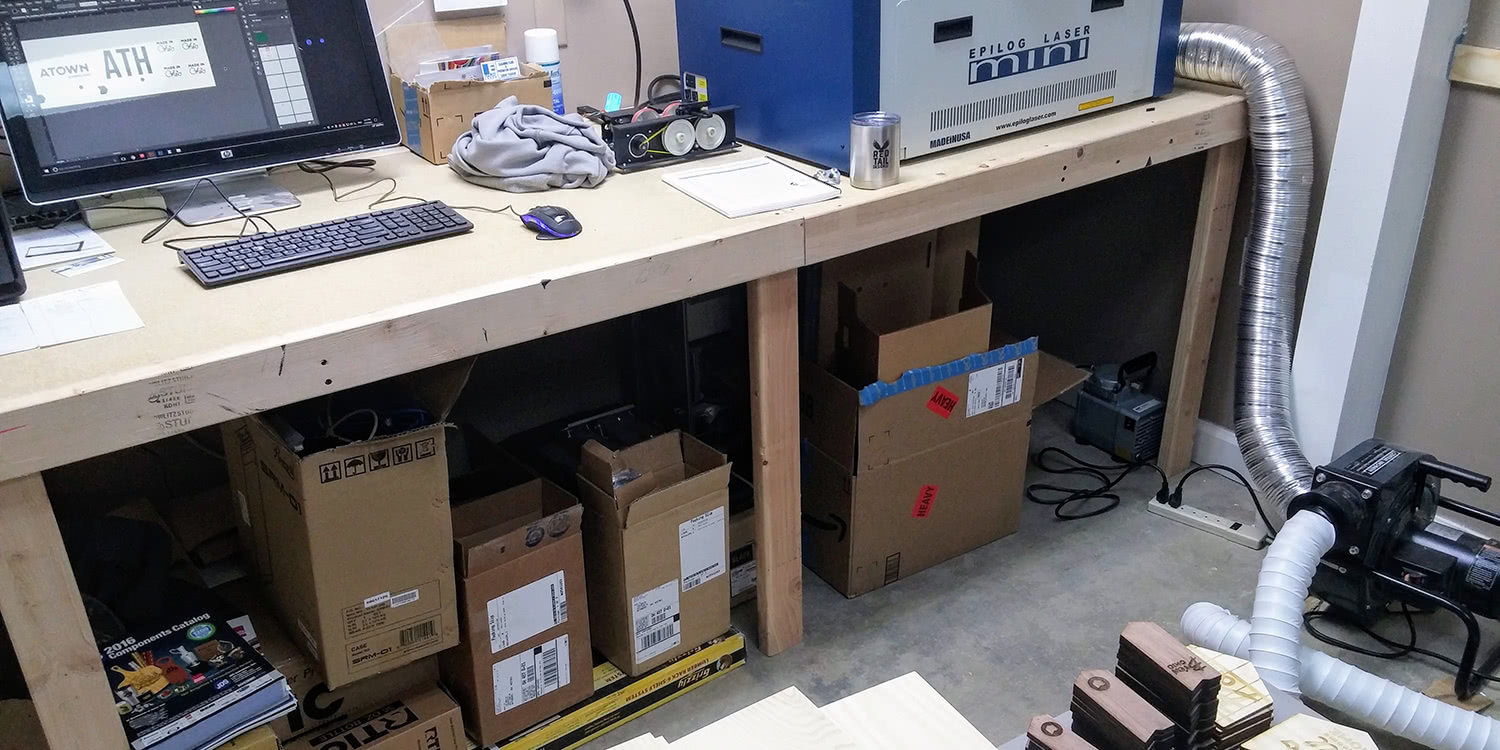 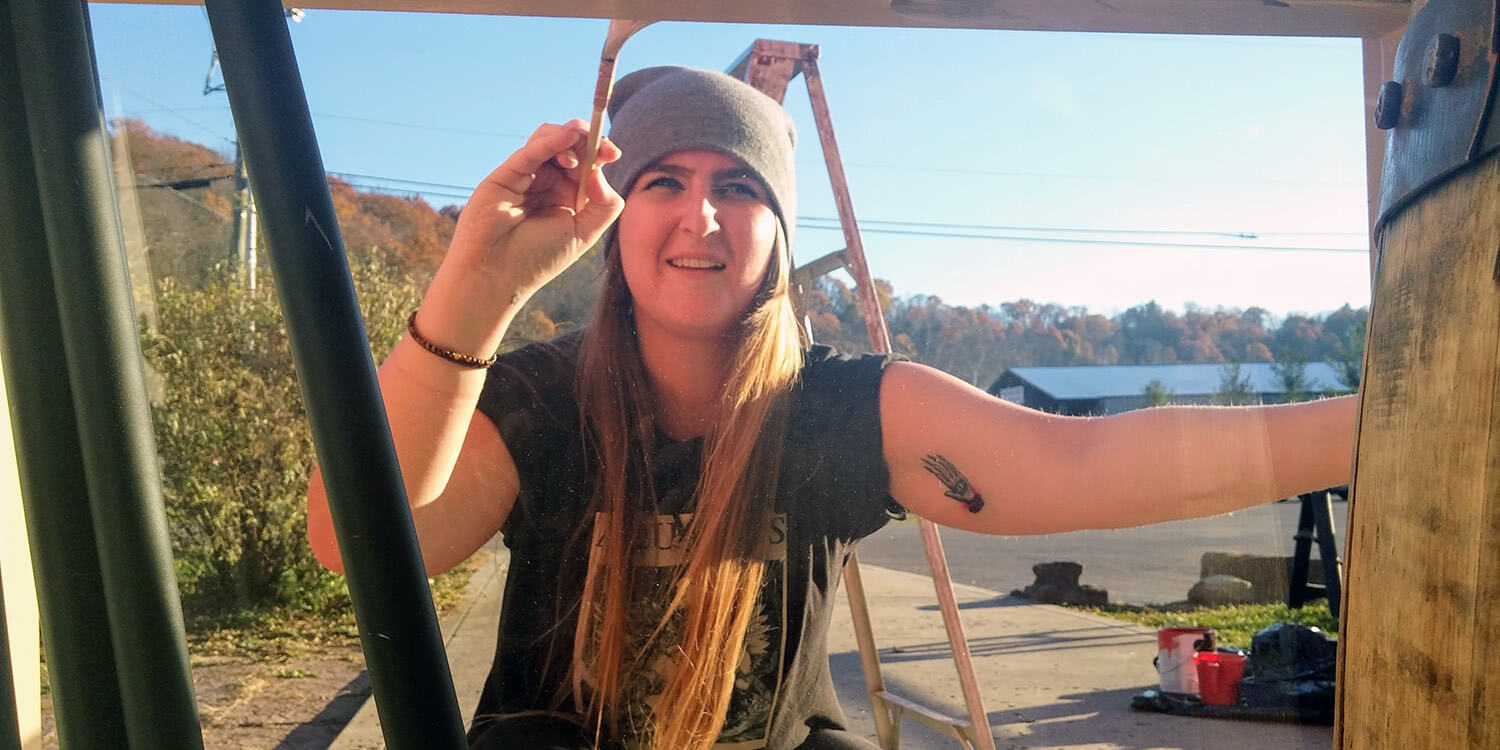 Soft Opening for Ohio is Home 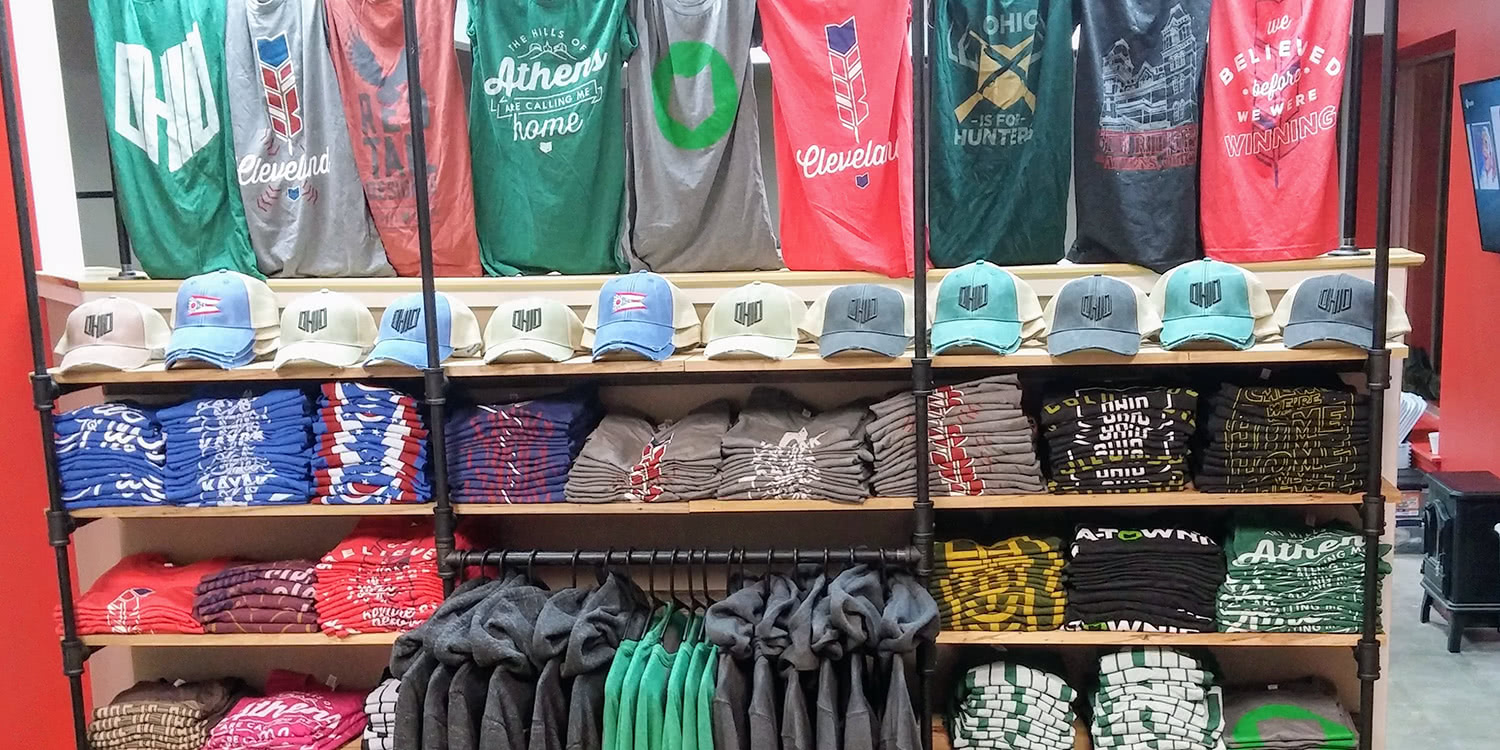 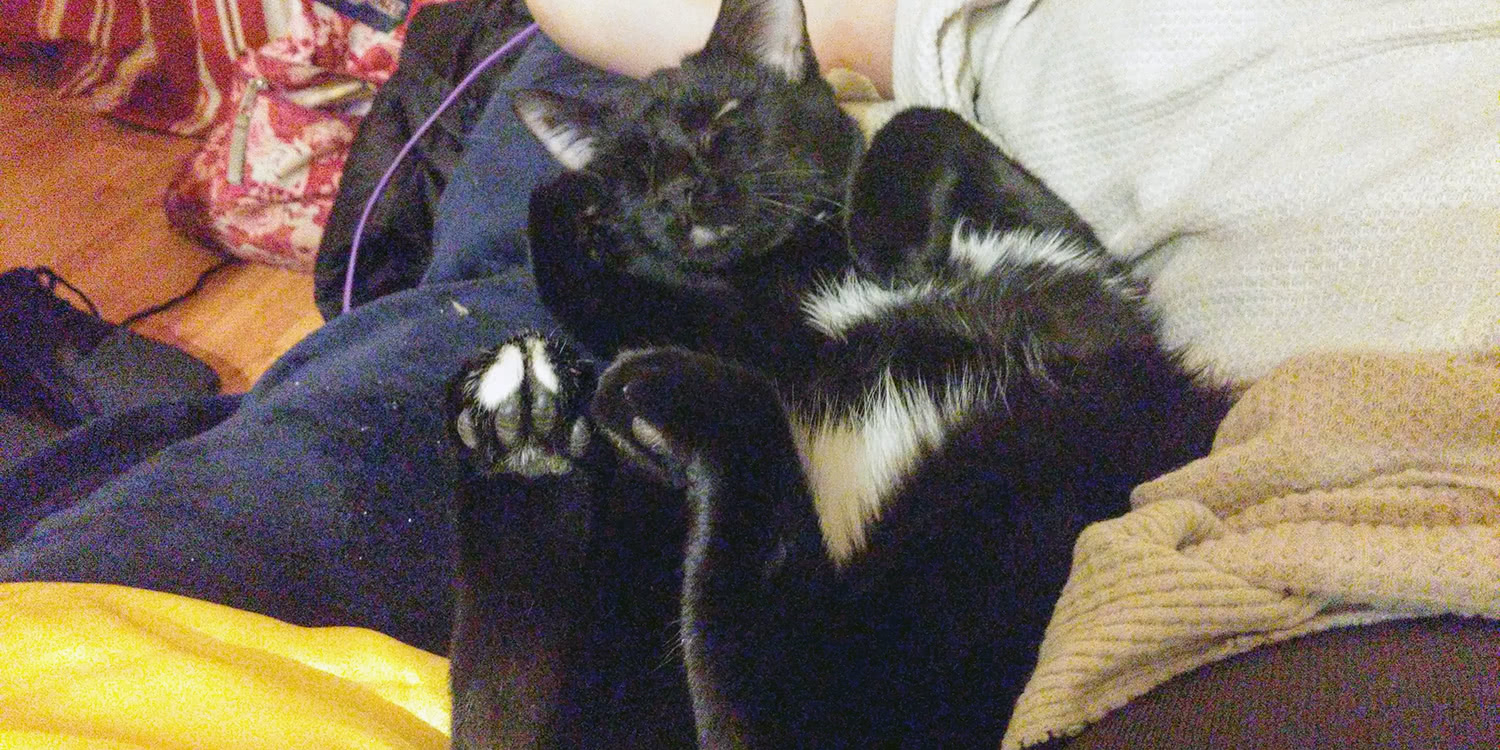