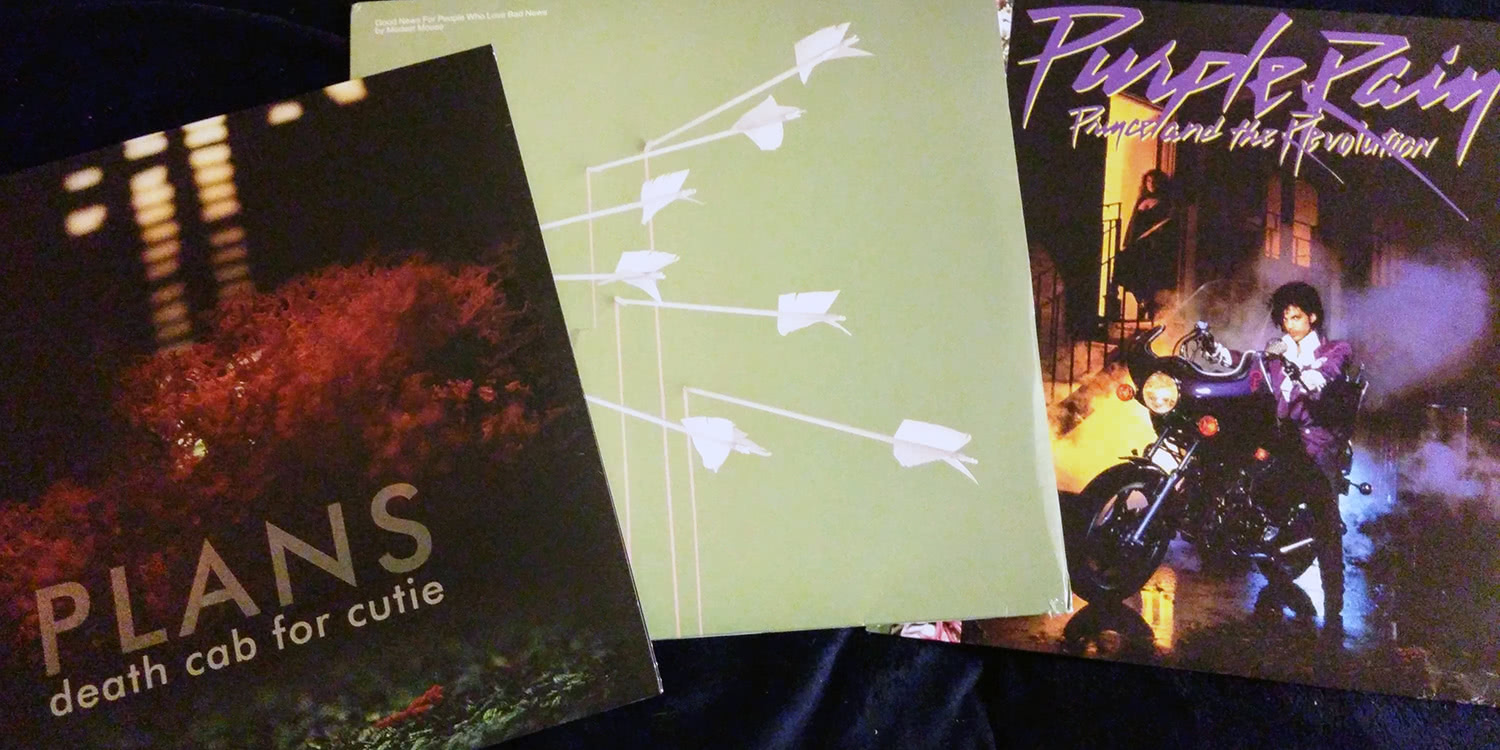 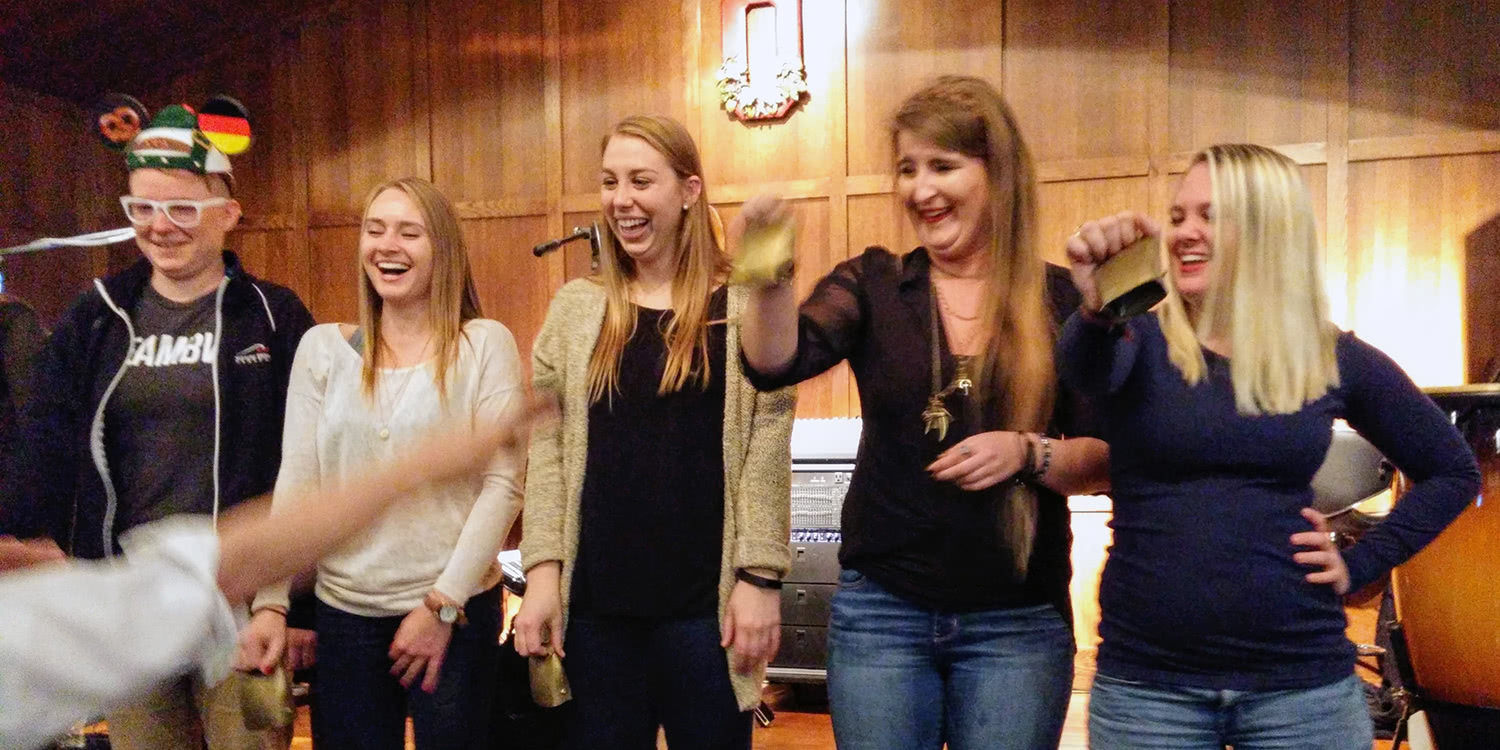 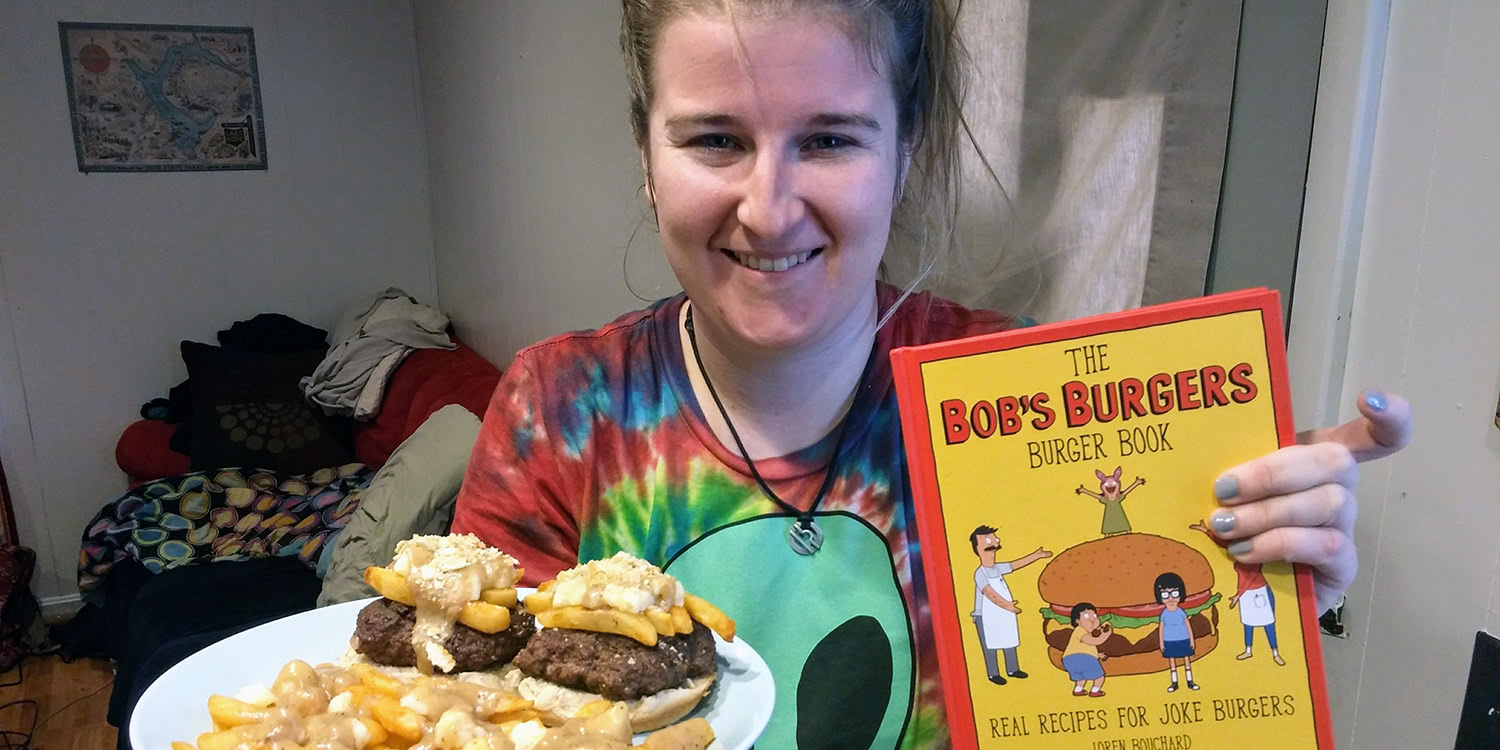 Grab it on Amazon: here 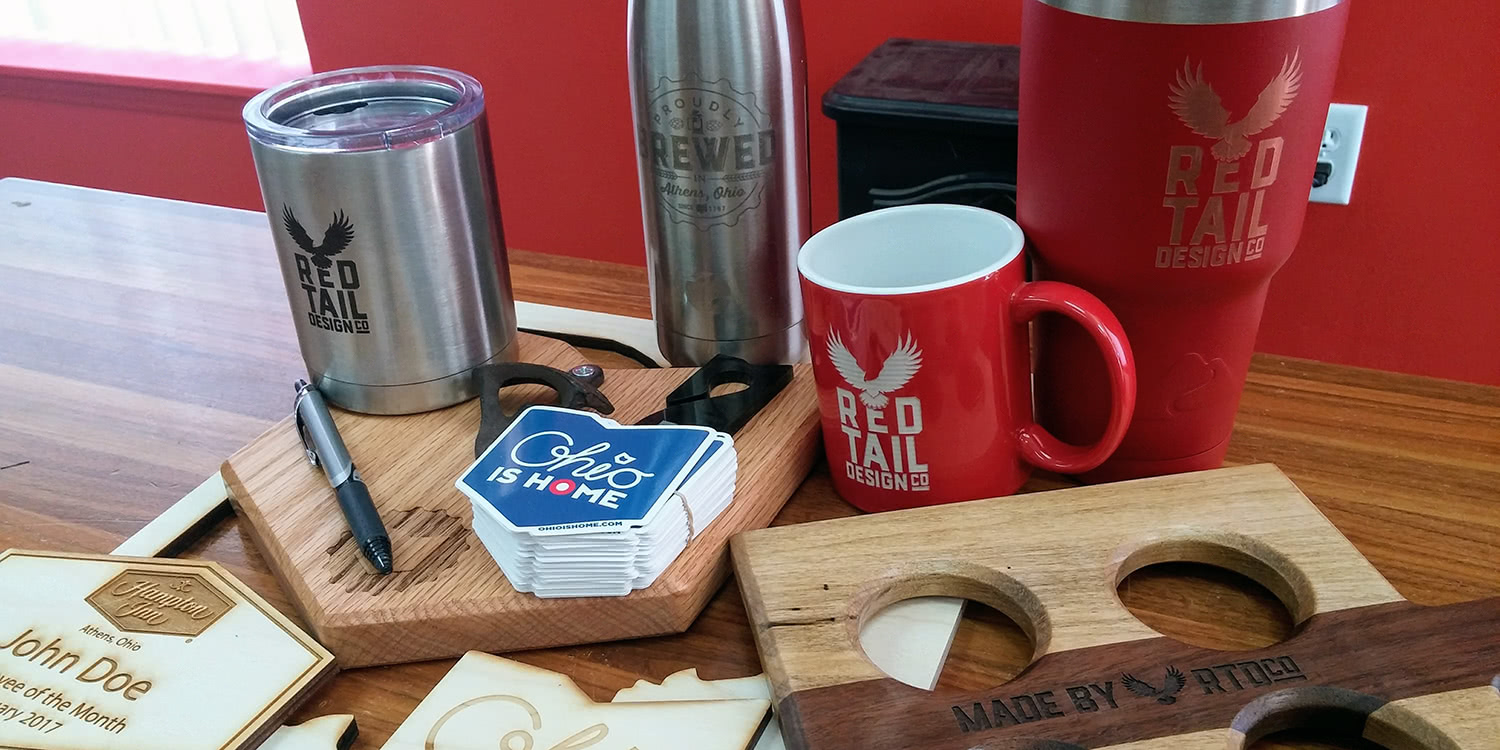 The Bike Path I Take to Work Flooded… Badly 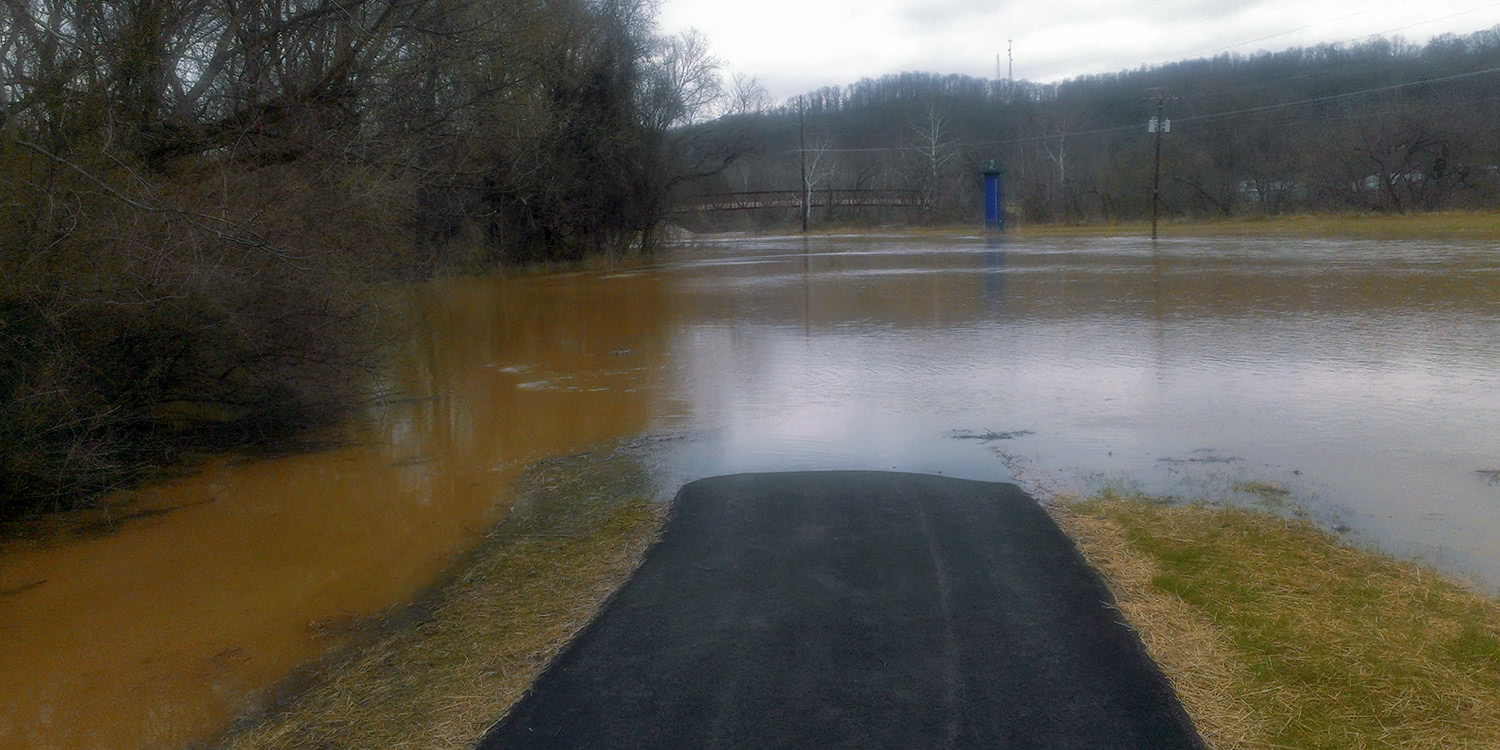 That bridge in the background crosses the Hocking River and exits right next to Red Tail. 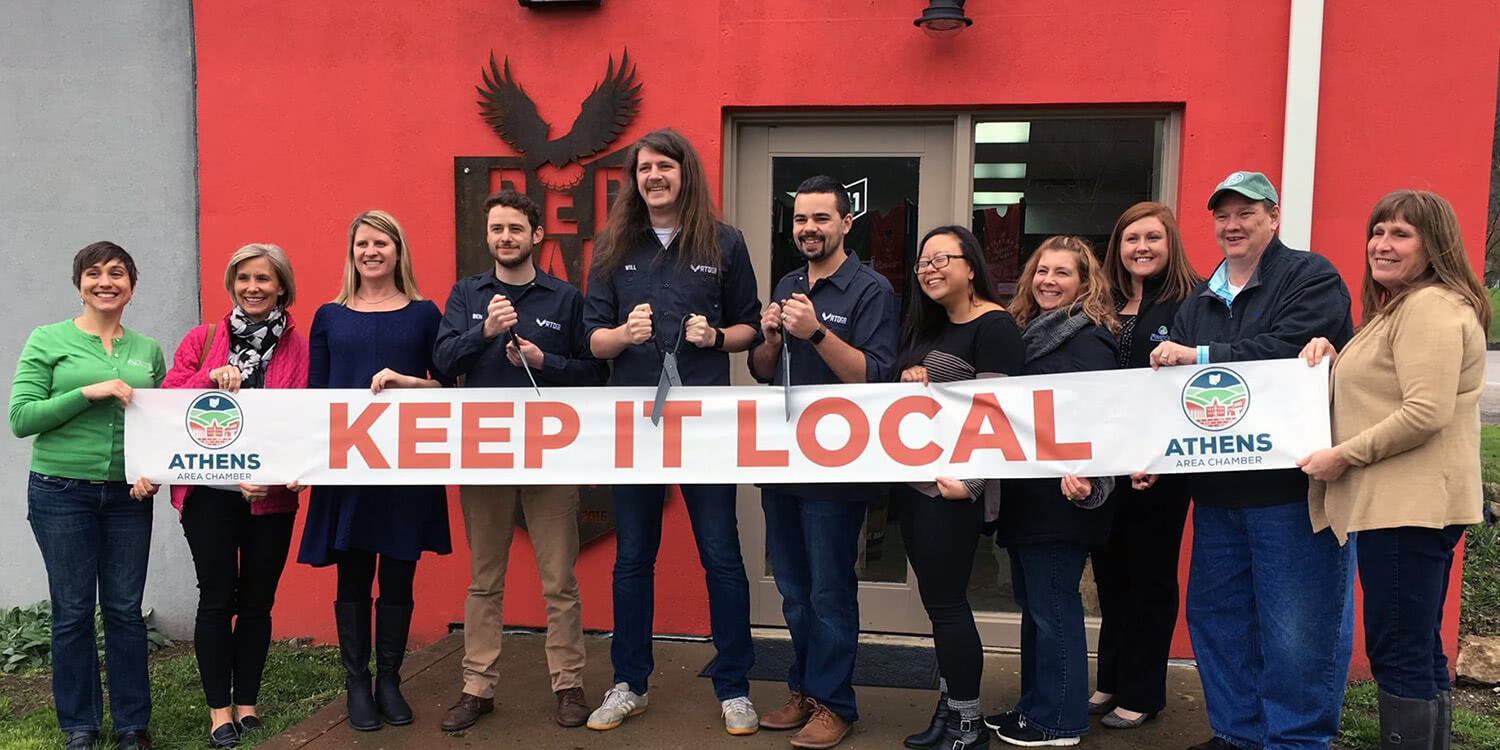 More Athens Trees, Including My Favorite 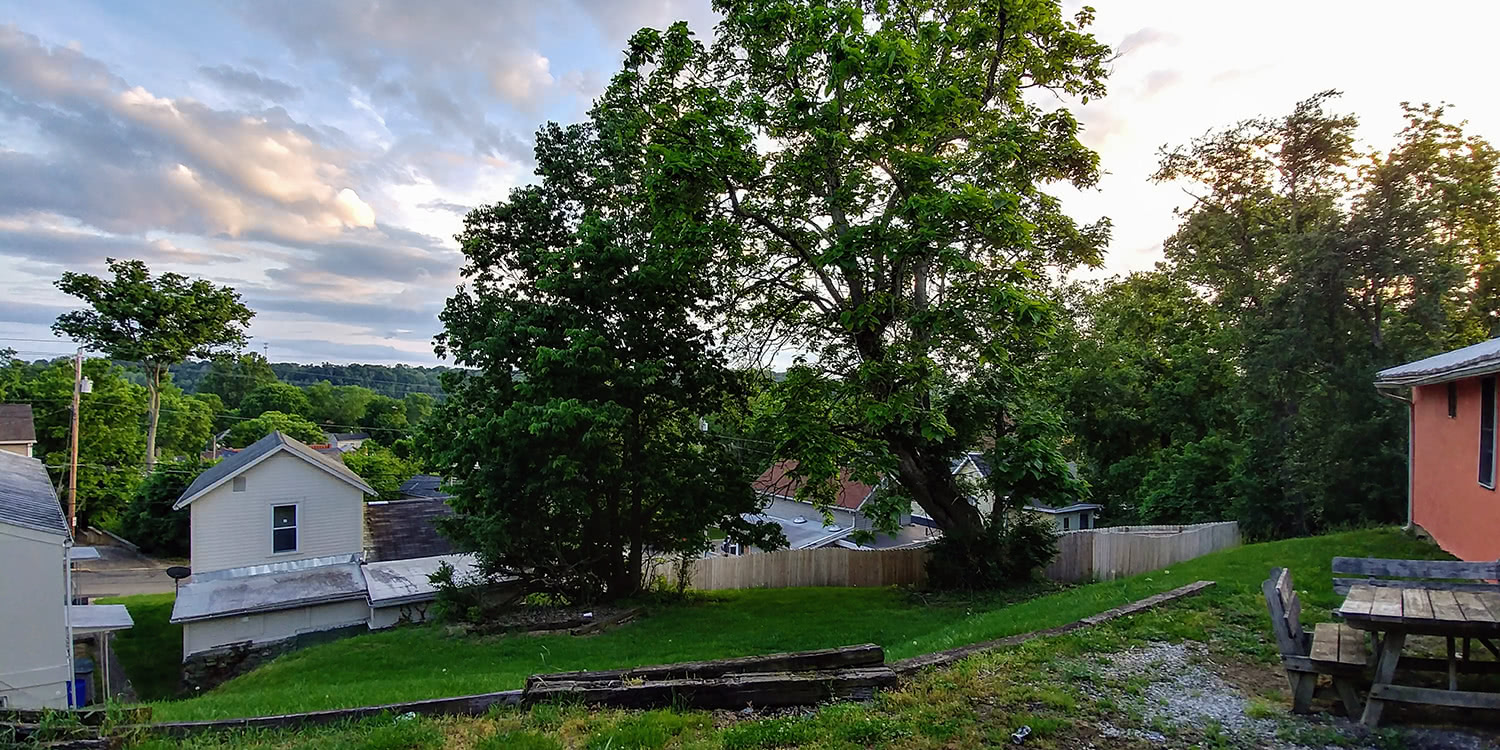 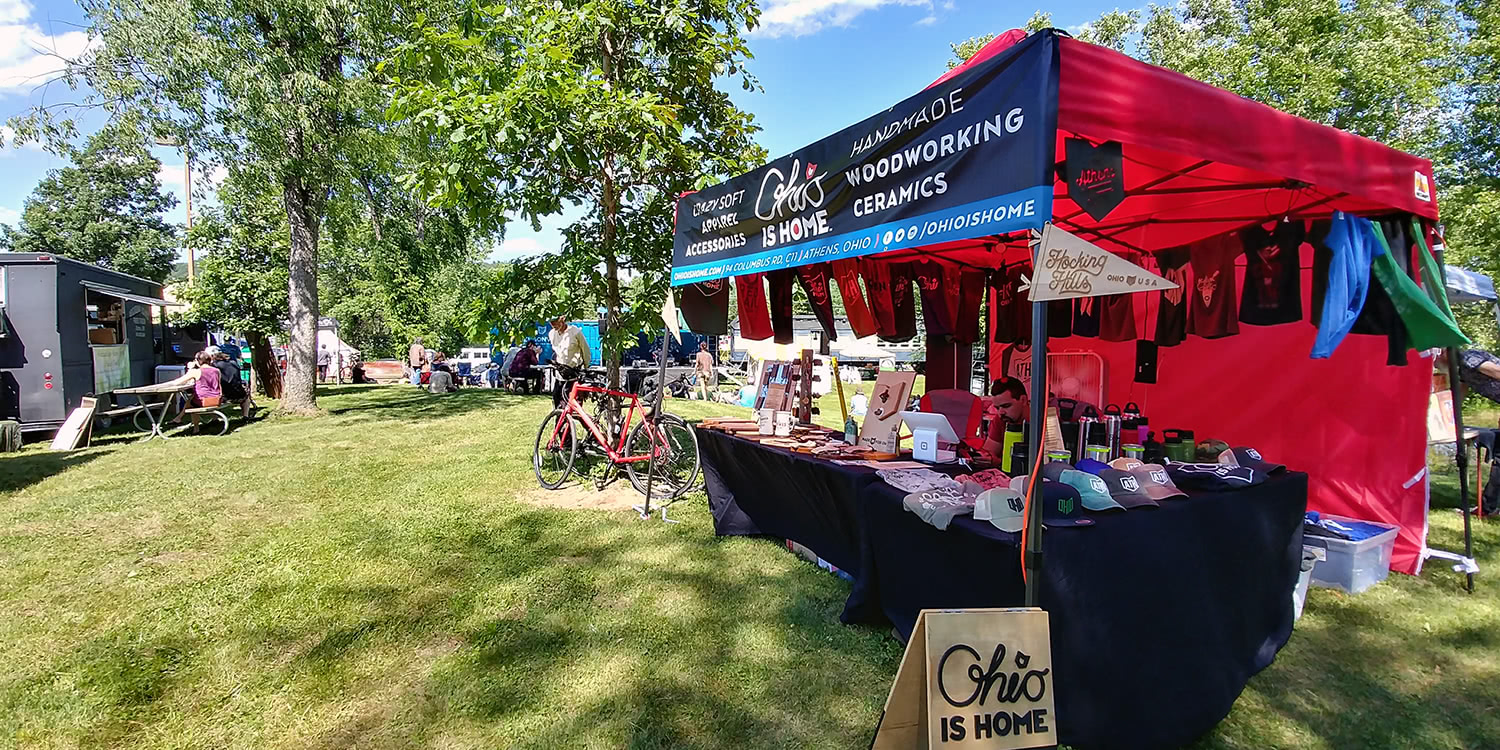 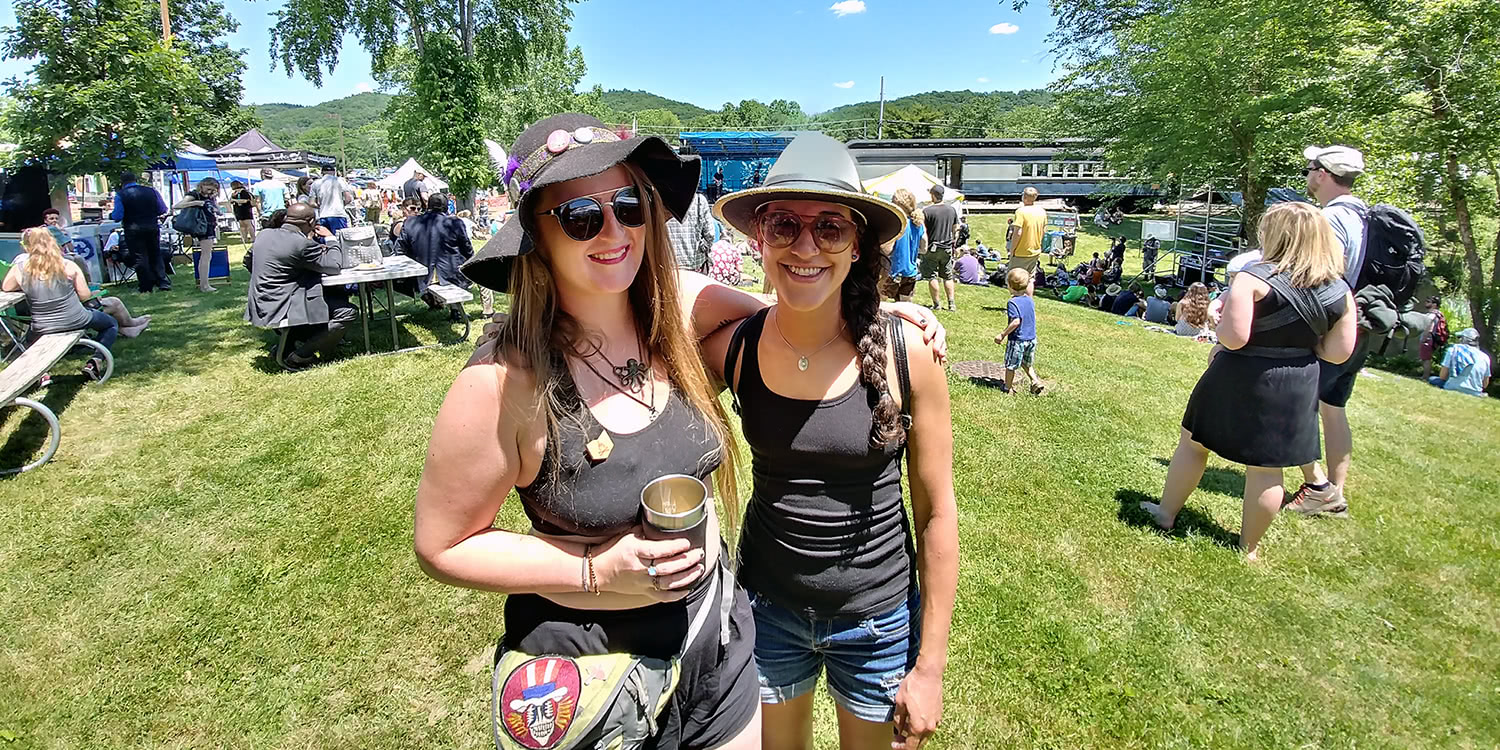 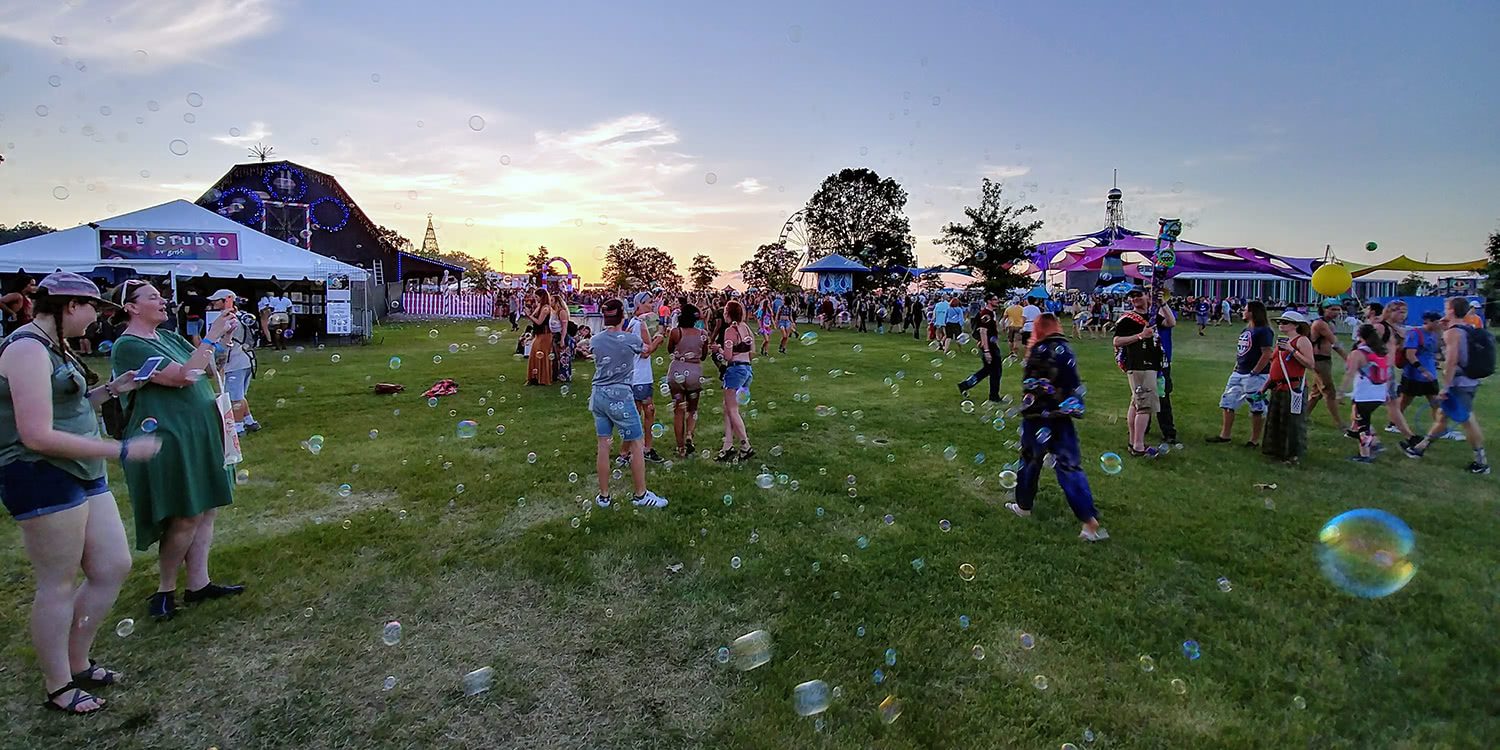 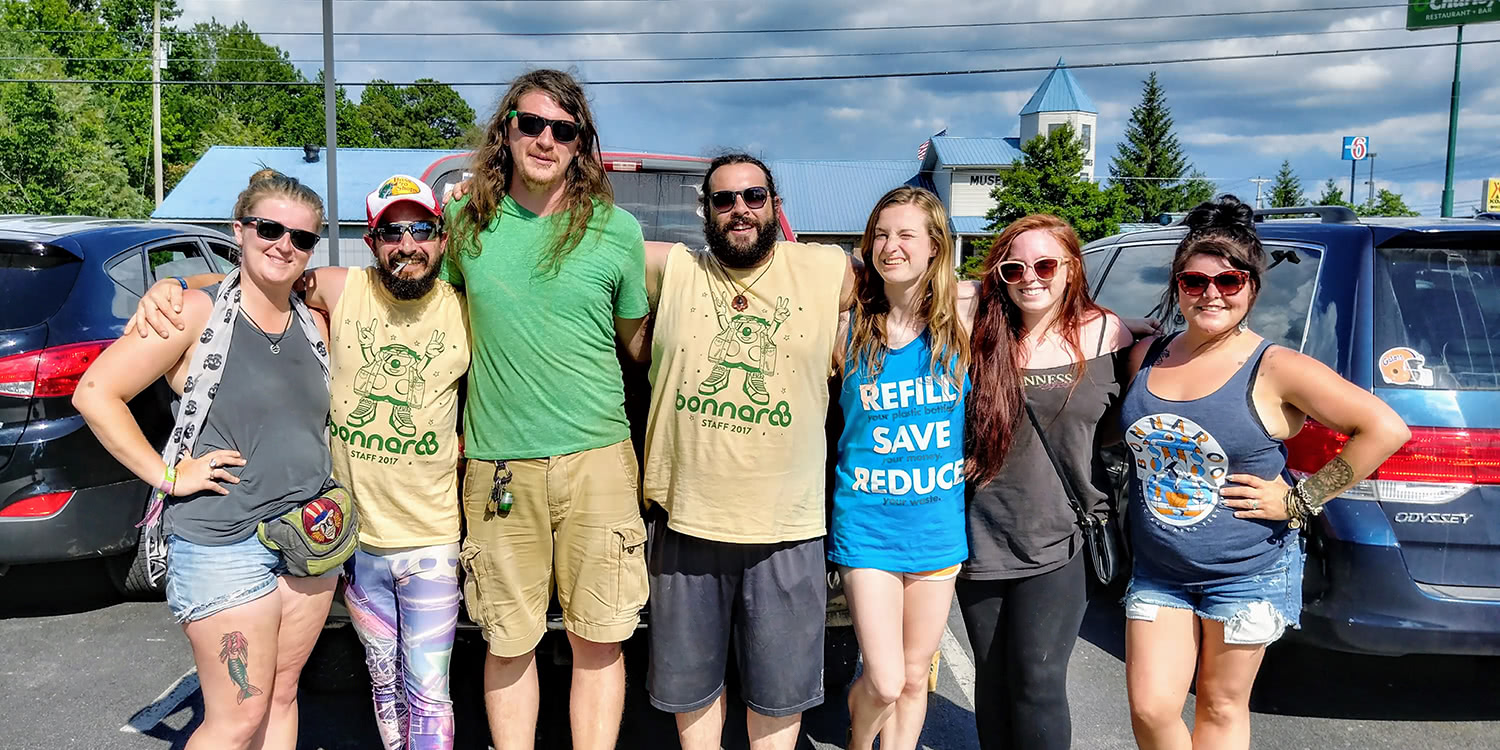 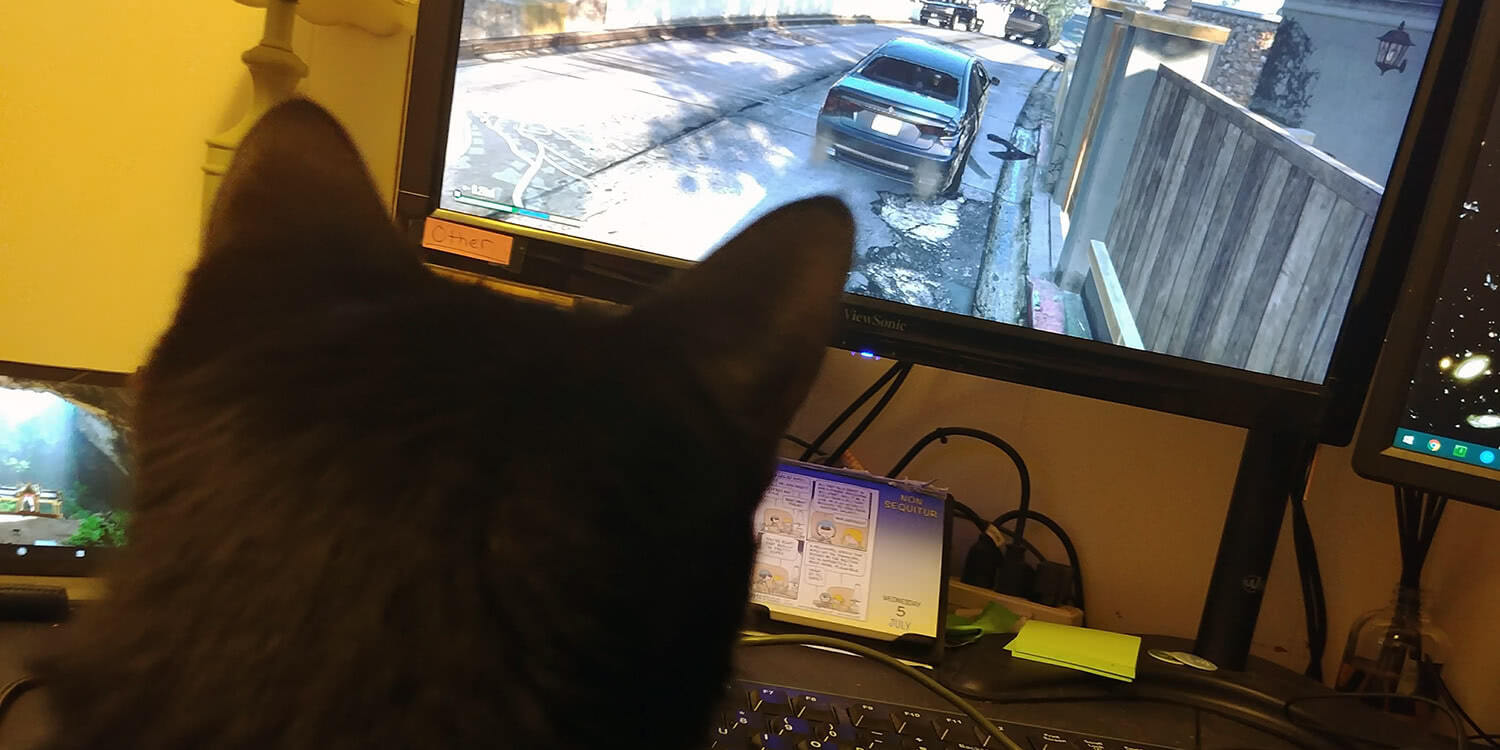 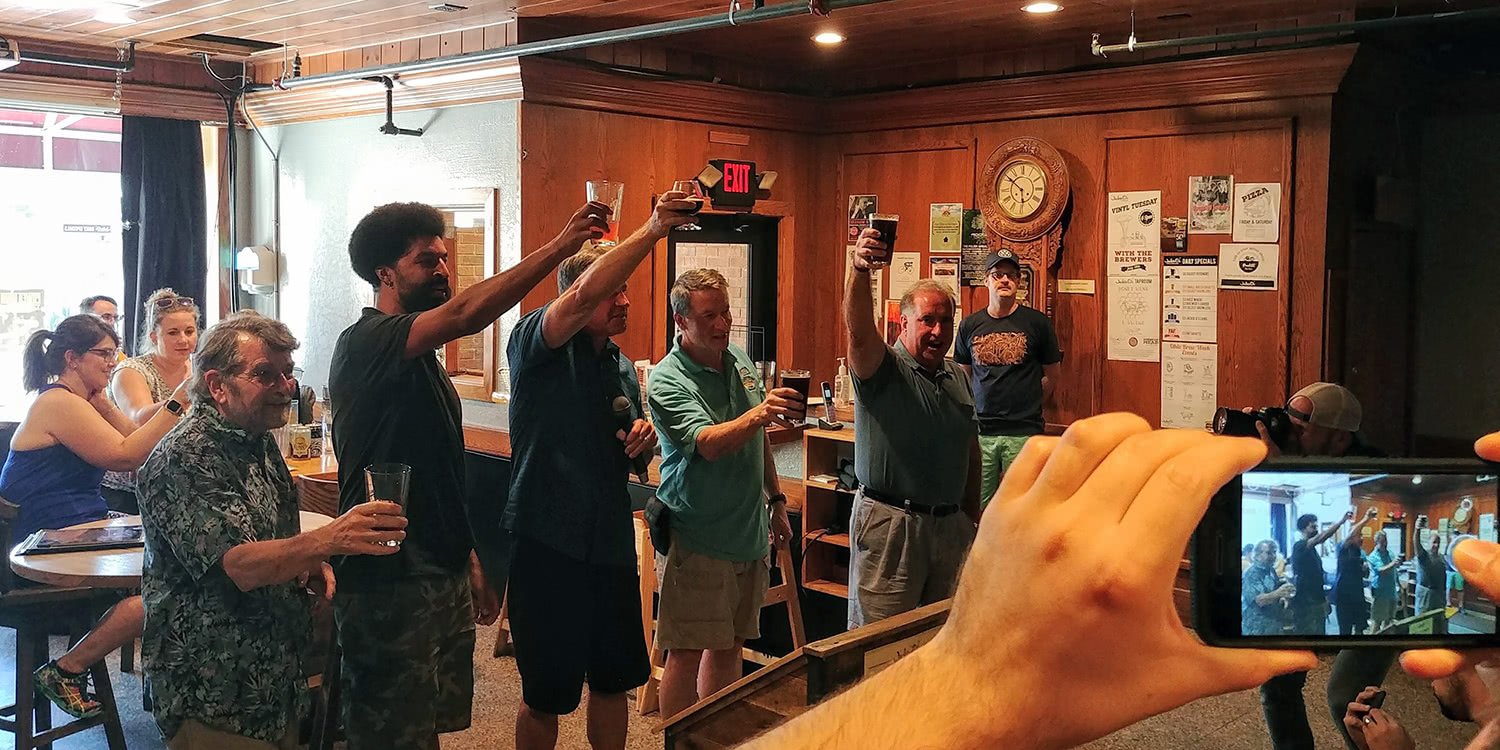 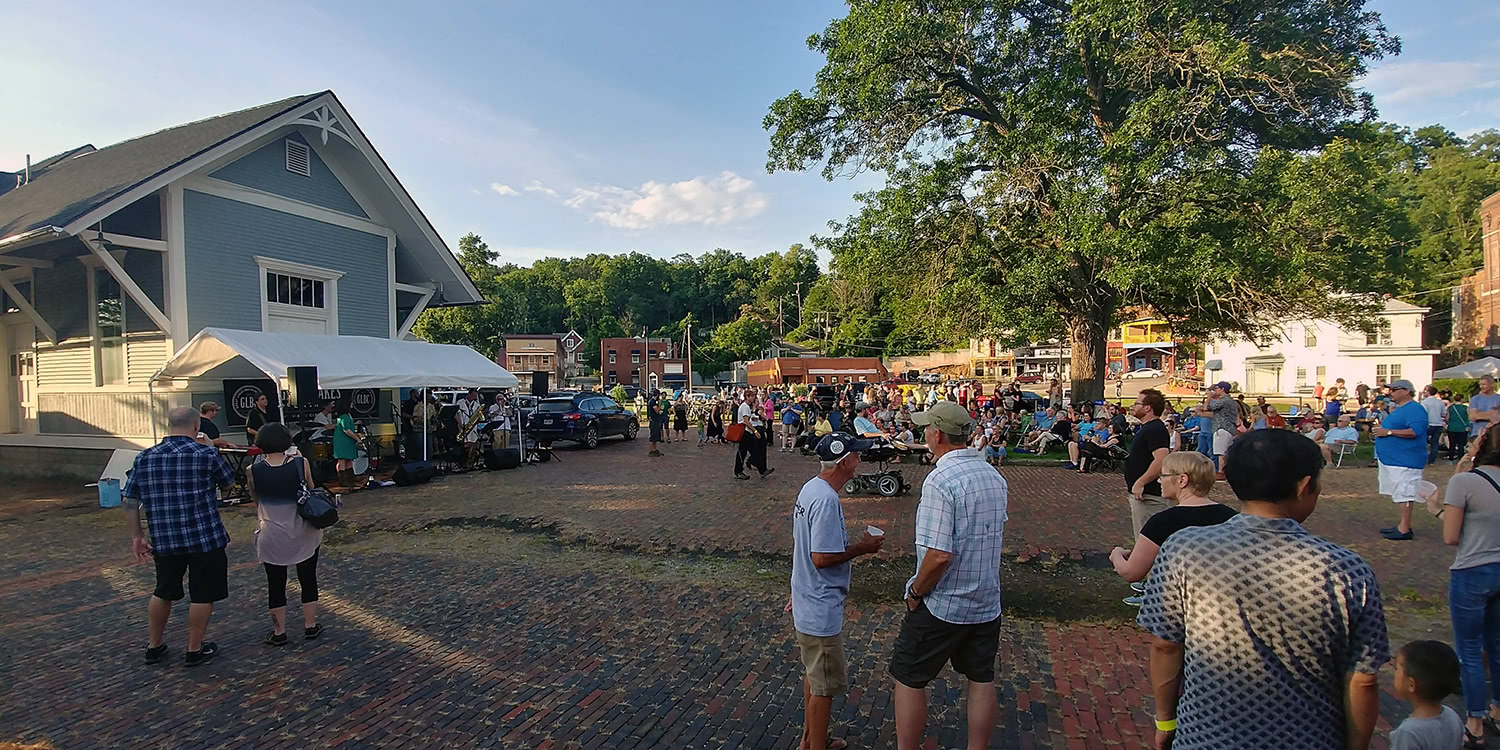 Columbus Zoo with My Sister & Mom 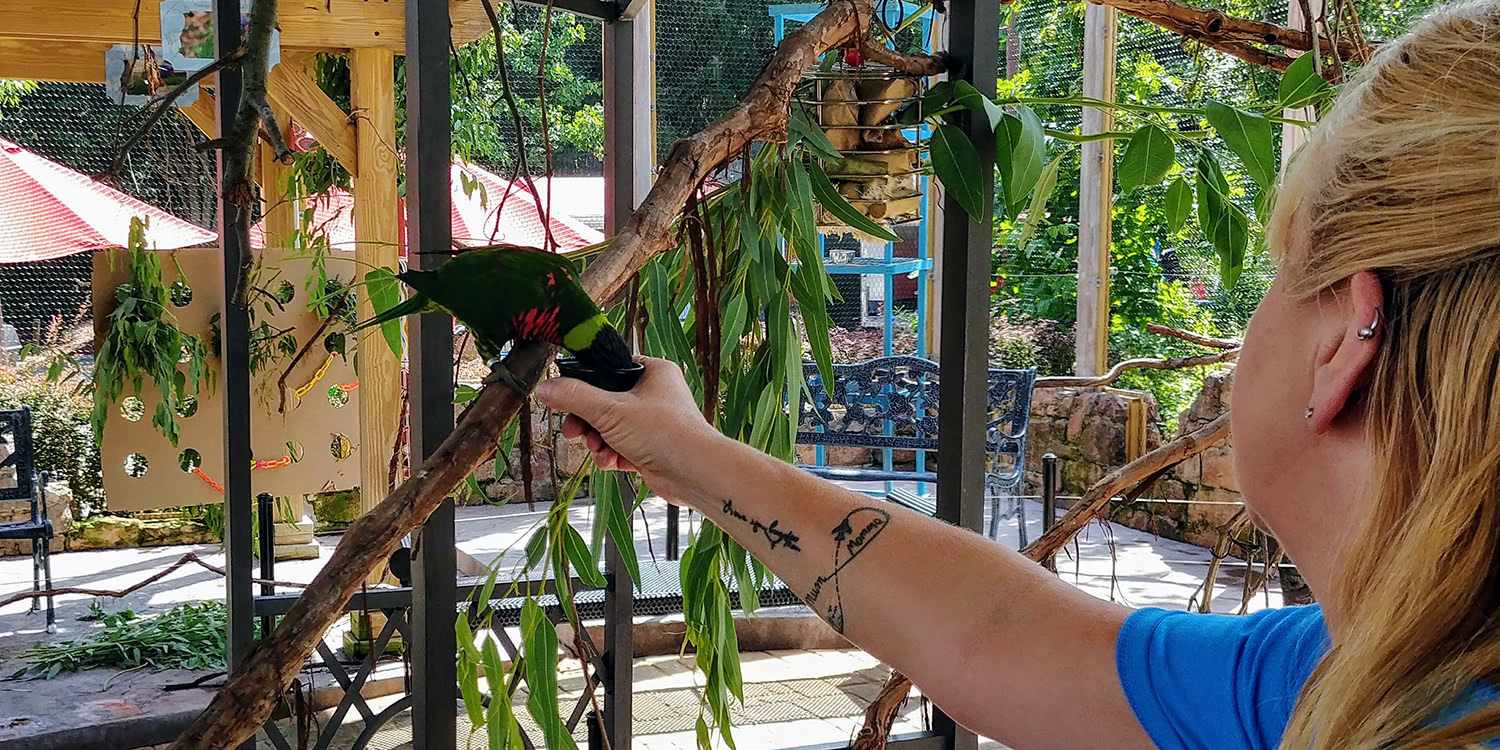 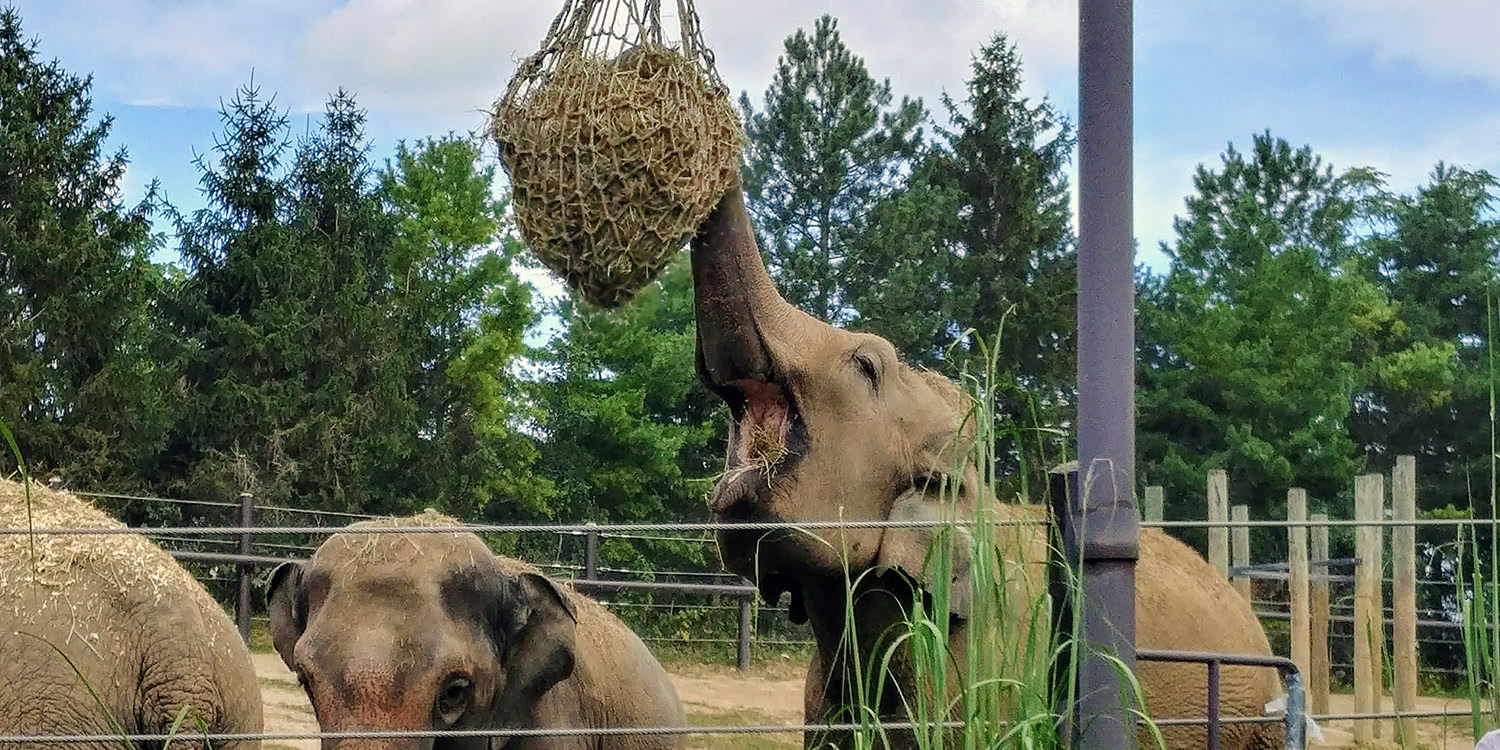 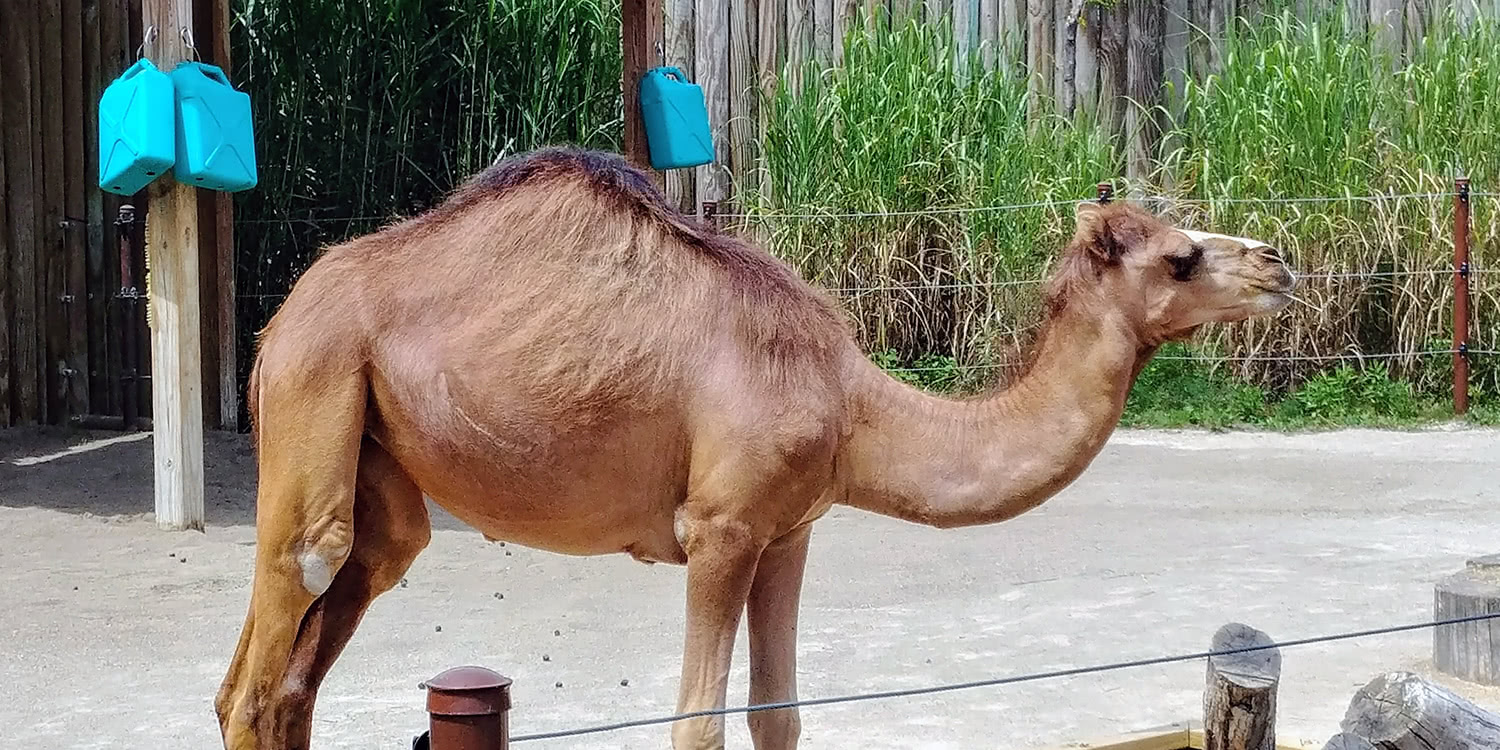 Visit and support the Columbus Zoo whenever you can! 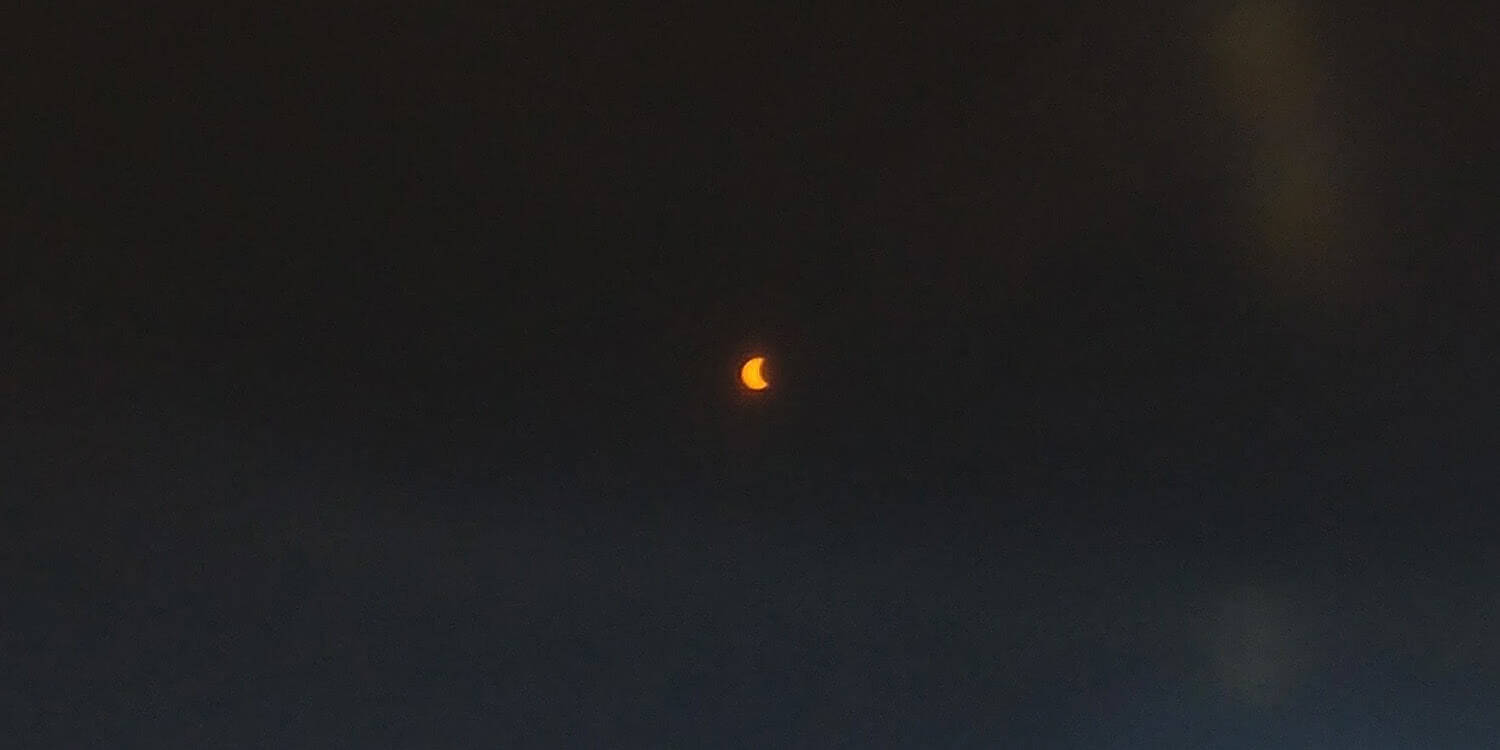 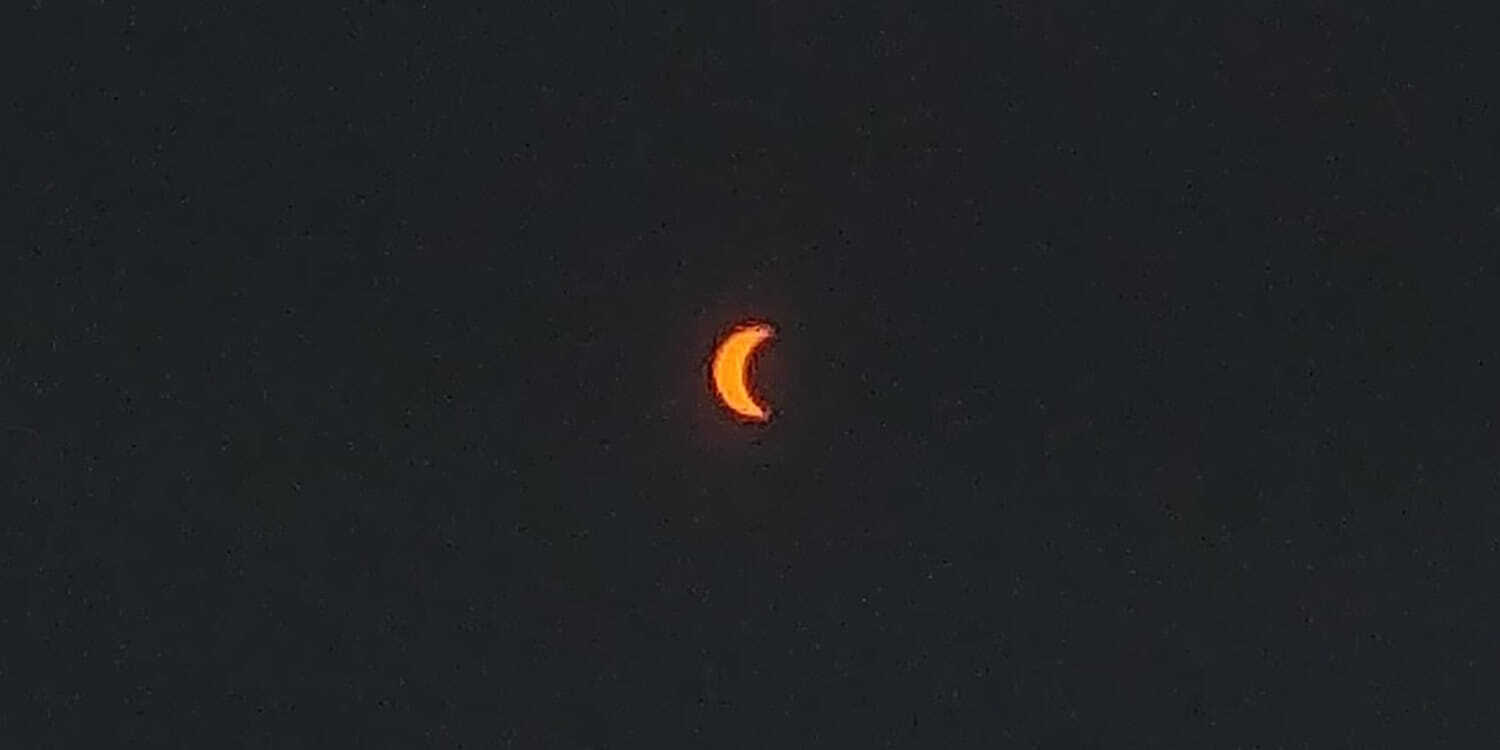 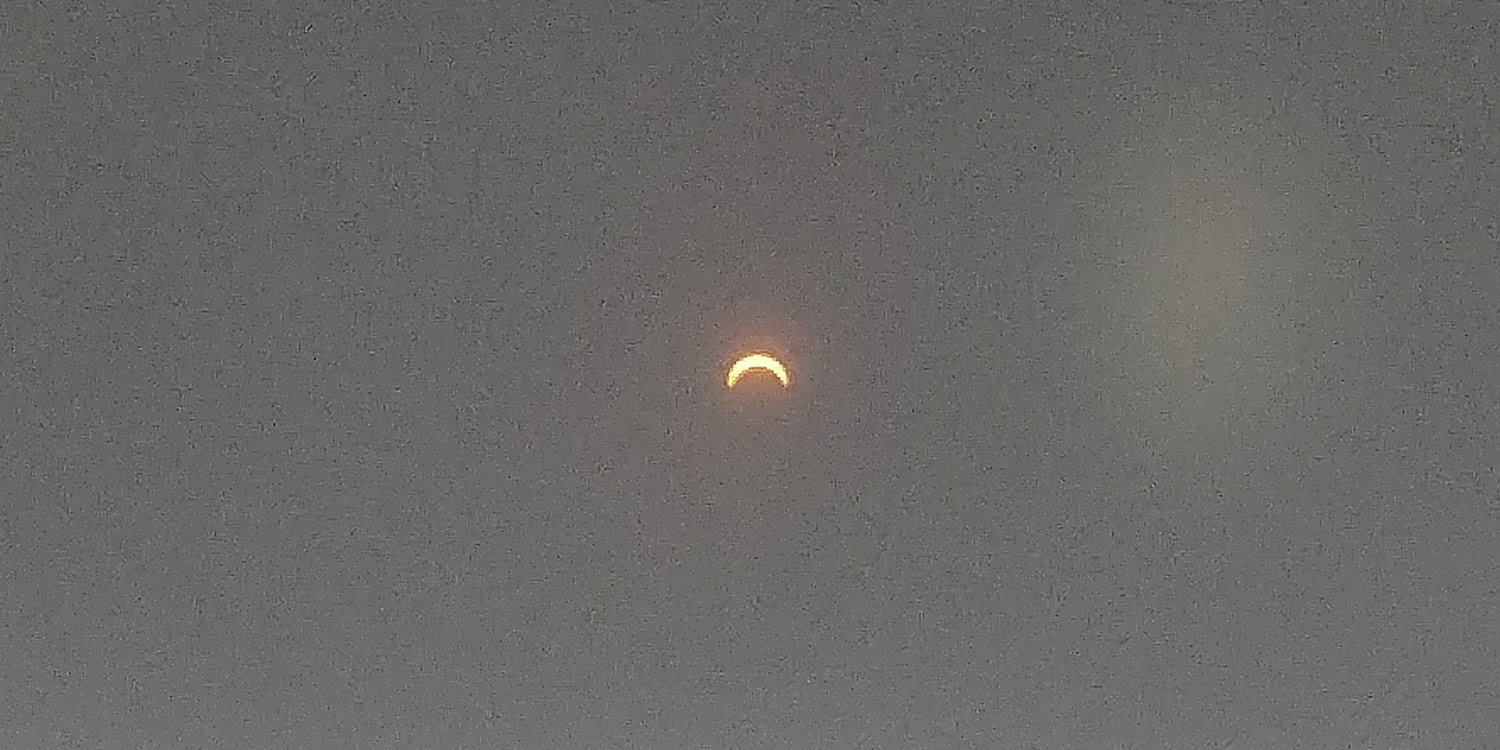 August 21st, 2017 brought a solar eclipse to the midwest. Sadly we didn’t have a total eclipse in Ohio, but it was still very impressive.

Queens of the Stone Age & Royal Blood in Columbus 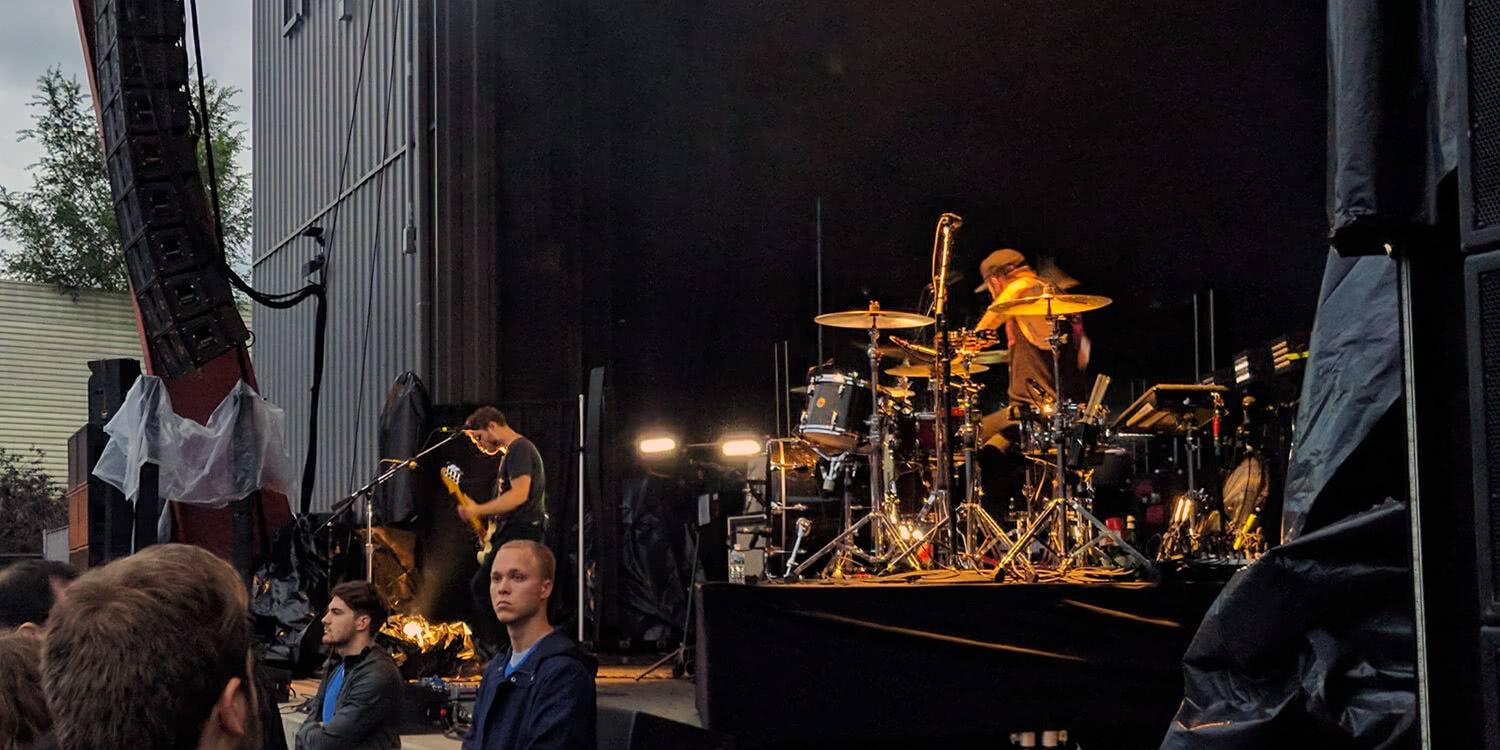 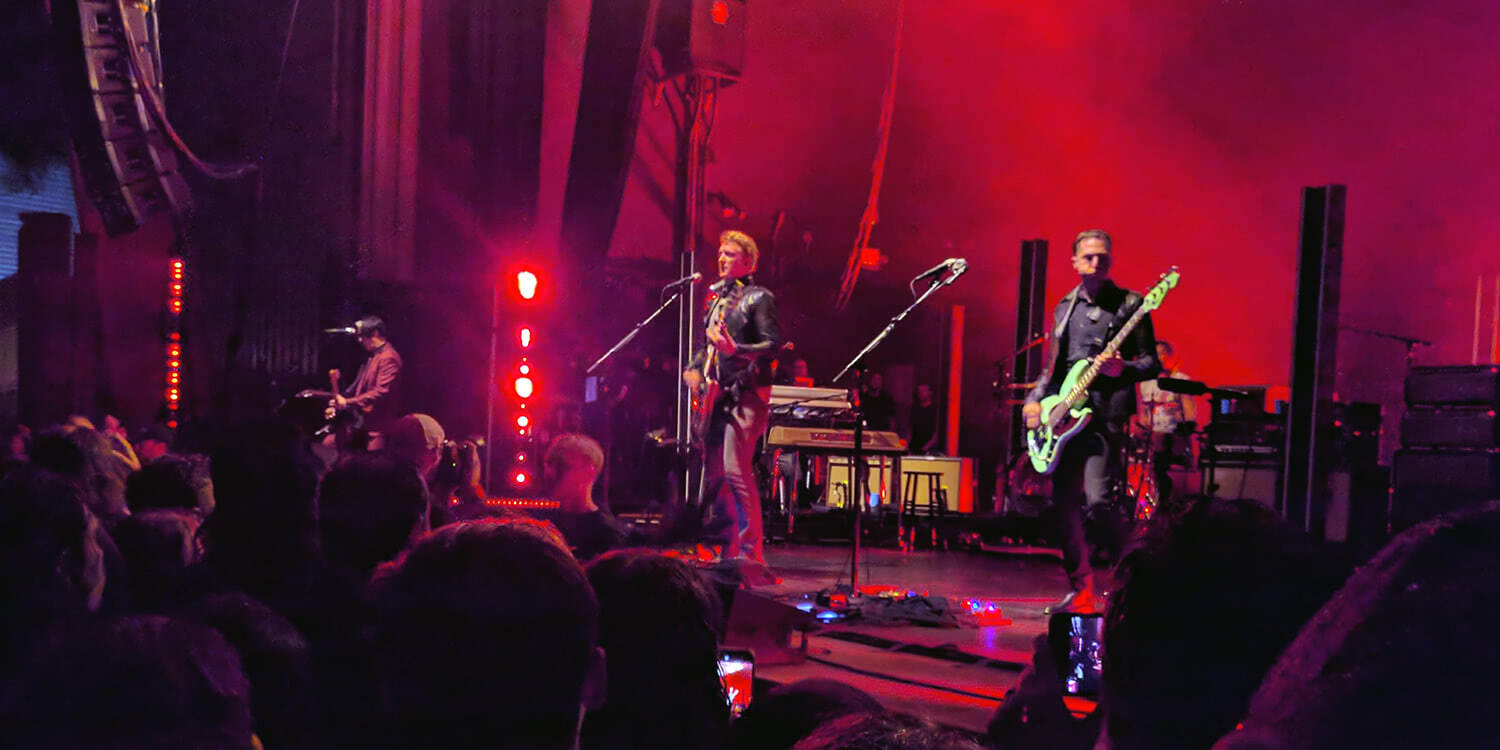 Queens of the Stone Age

One of My All-Time Favorite Beers 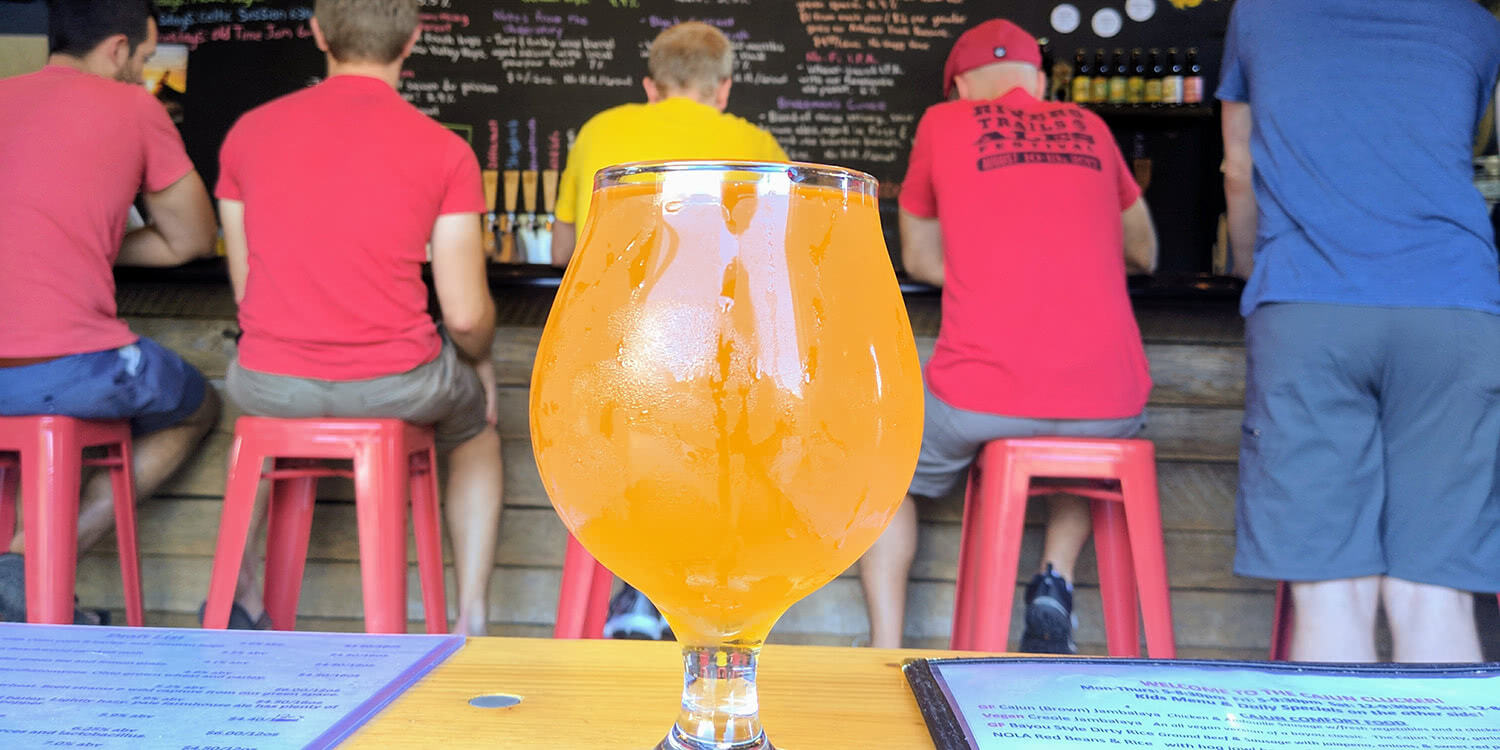 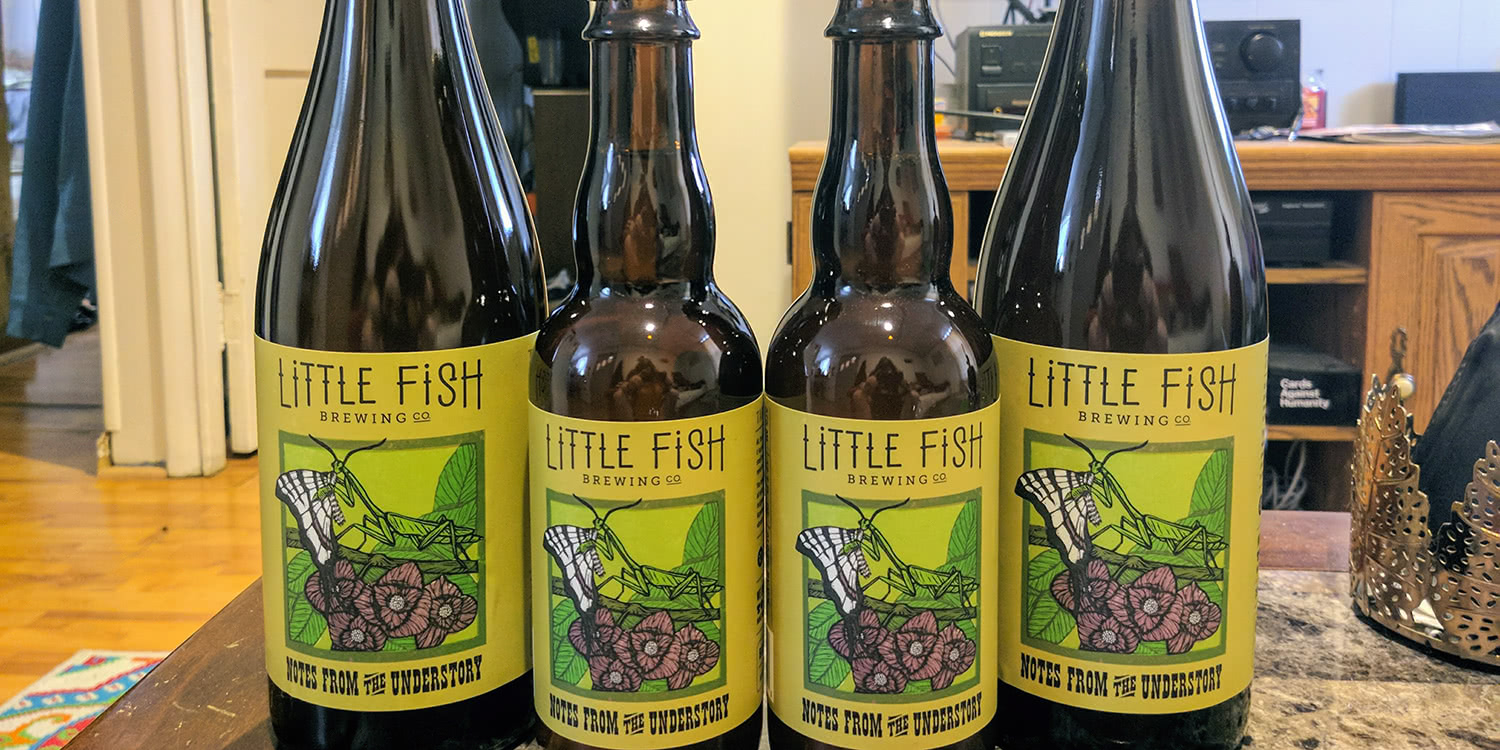 Notes from the Understory from Athens, Ohio’s Little Fish Brewing.

A Shot of My Old Crappy Apartment 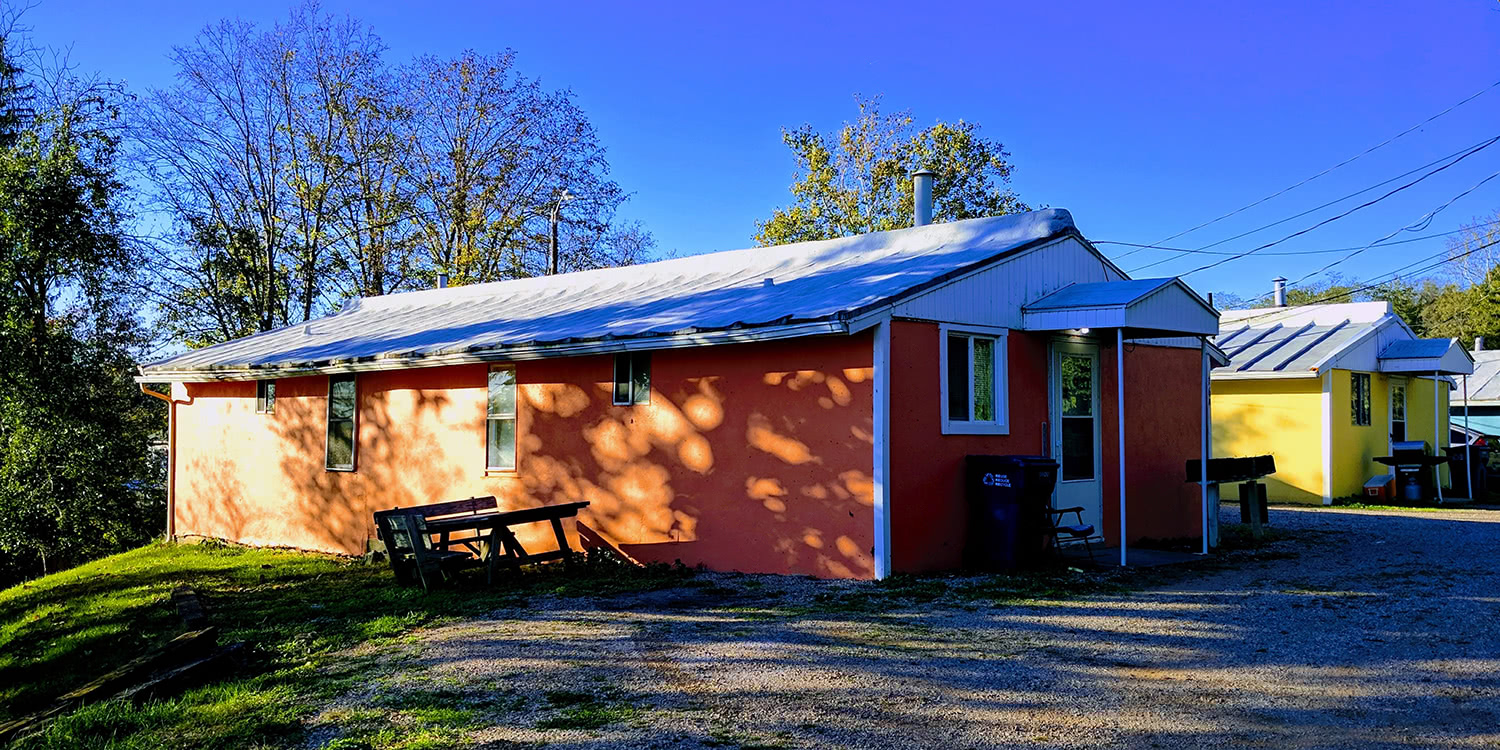 Reports That My Childhood Team the Columbus Crew May Move to Austin, Texas 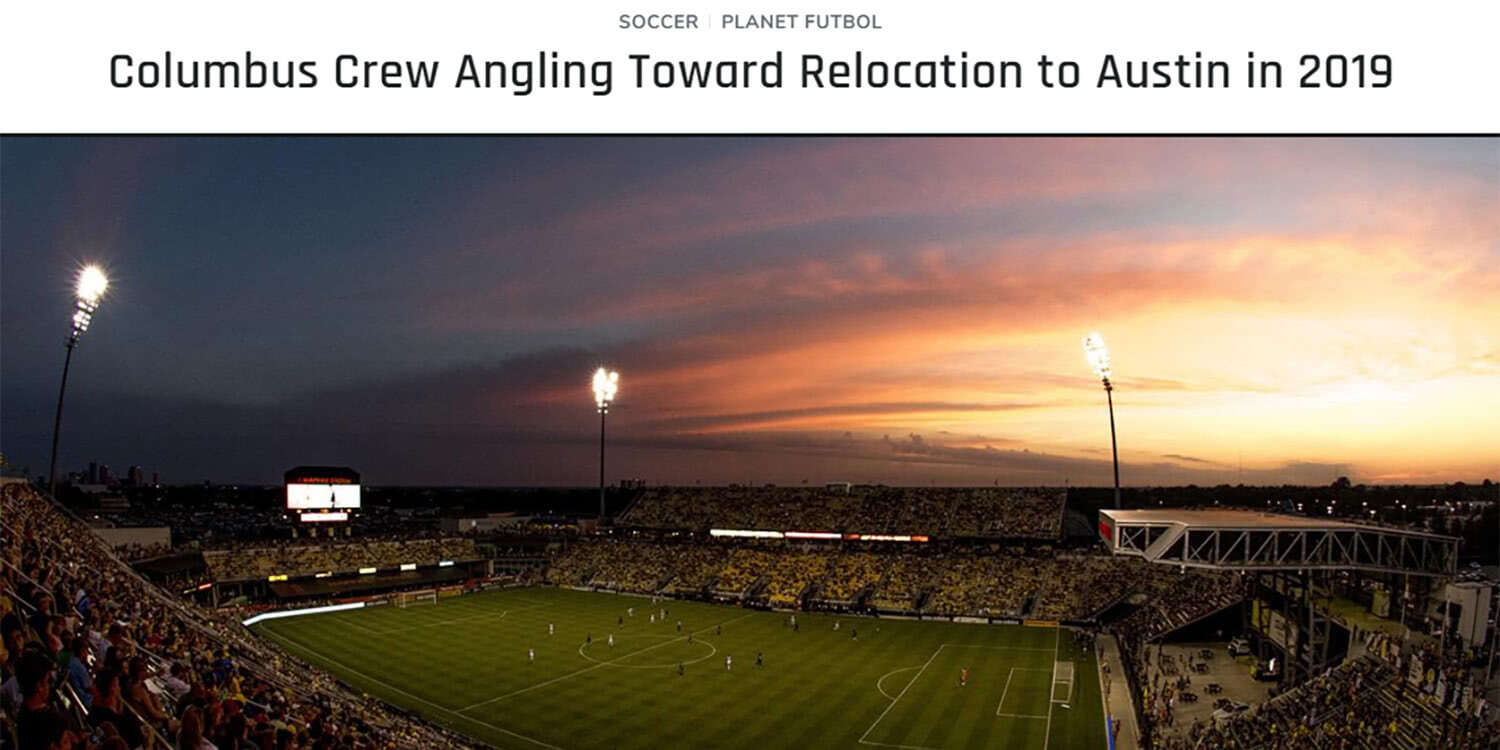 Thankfully, while those reports proved to be true, the effort to move the team was thwarted by the excellent efforts of SaveTheCrew.

The Wood Brothers at Stuart’s Opera House in Nelsonville, Ohio 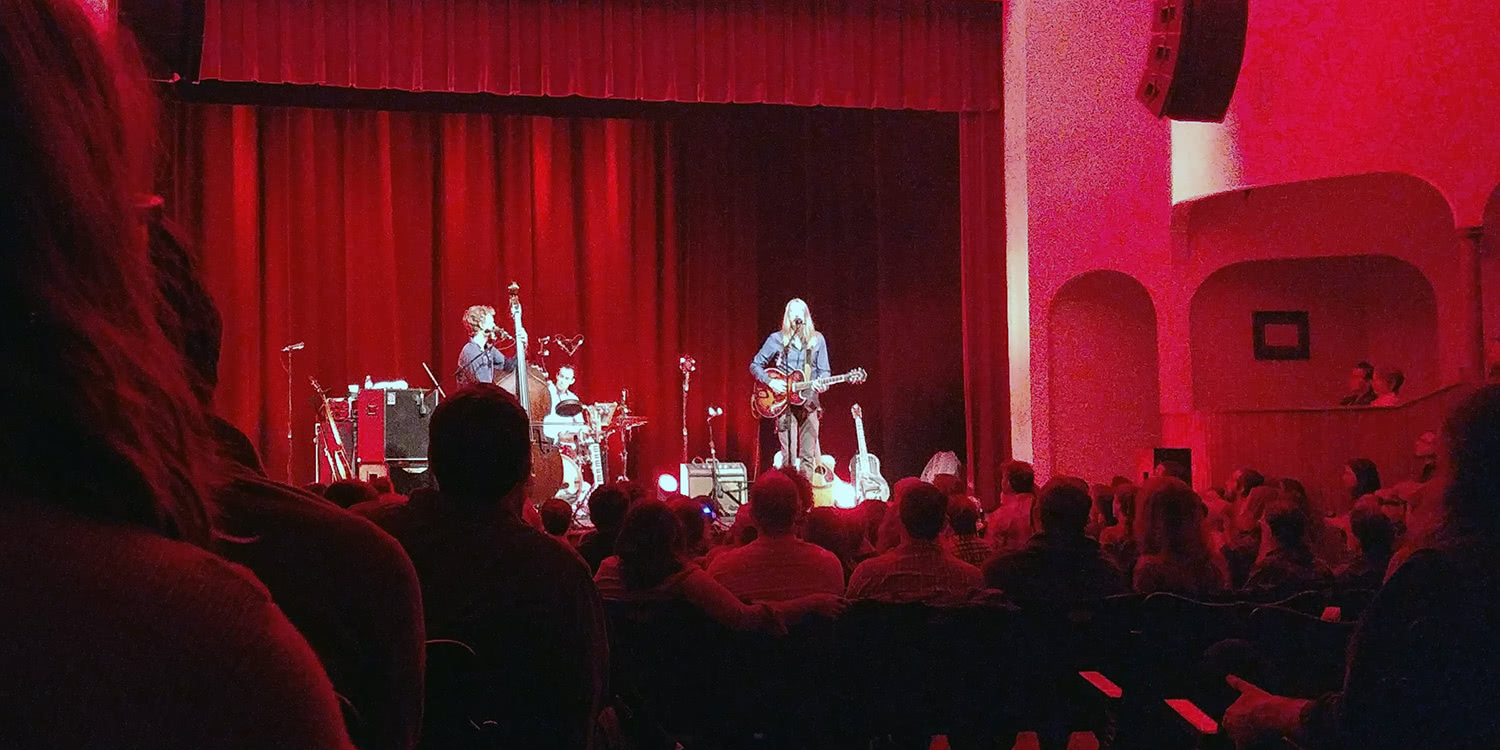 The Starlight Ball with Heather 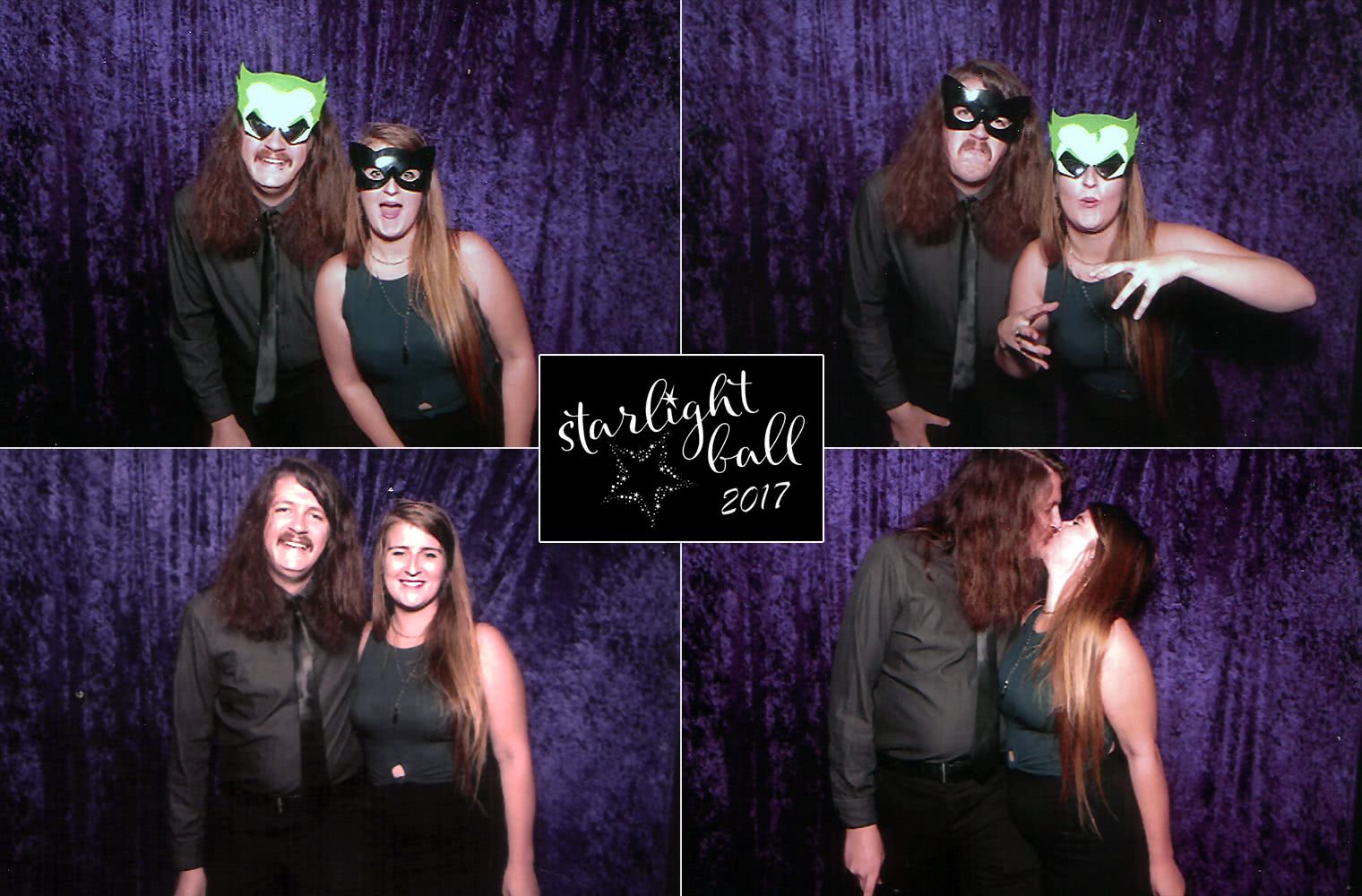 Made a Chelsea FC Tumbler on the Laser at Work 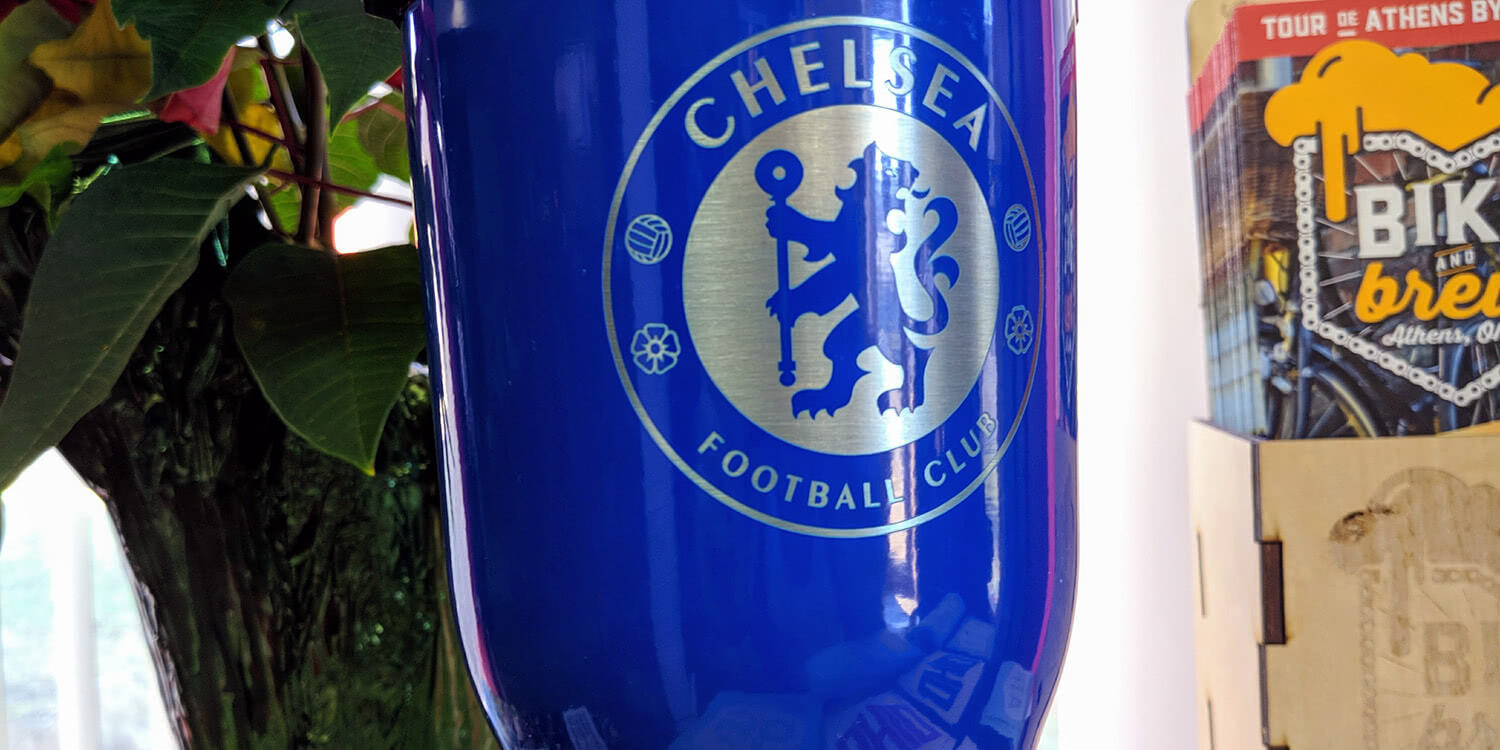